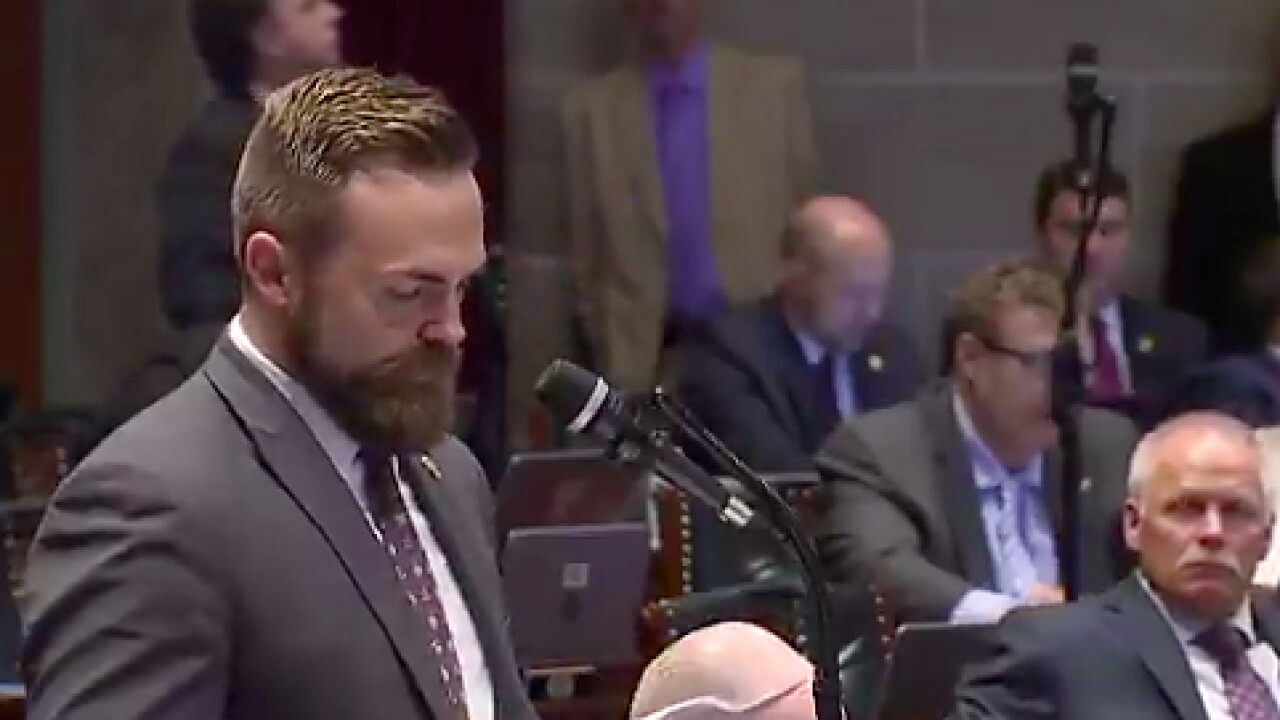 KANSAS CITY, Mo. — The drama in the Missouri State Capitol building Friday wasn’t about whether legislators would sign off on a bill banning abortions after eight weeks of pregnancy.

Instead, the drama came from the protests in the House of Representatives gallery and passionate speeches from legislators on both sides of the debate.

In this week’s 41 Files podcast episode, reporter Steven Dial calls in to describe the scene in Jefferson City and discuss when Missouri Gov. Mike Parson might sign the bill.

Later in the episode, anchor Christa Dubill drops by to provide an update on her story this month on young men facing addiction and recovery.

The 41 Files podcast is released every Wednesday and covers issues important to Kansas City. Subscribe and leave a rating on Apple Podcasts , Stitcher , Spotify or wherever you get your podcasts.