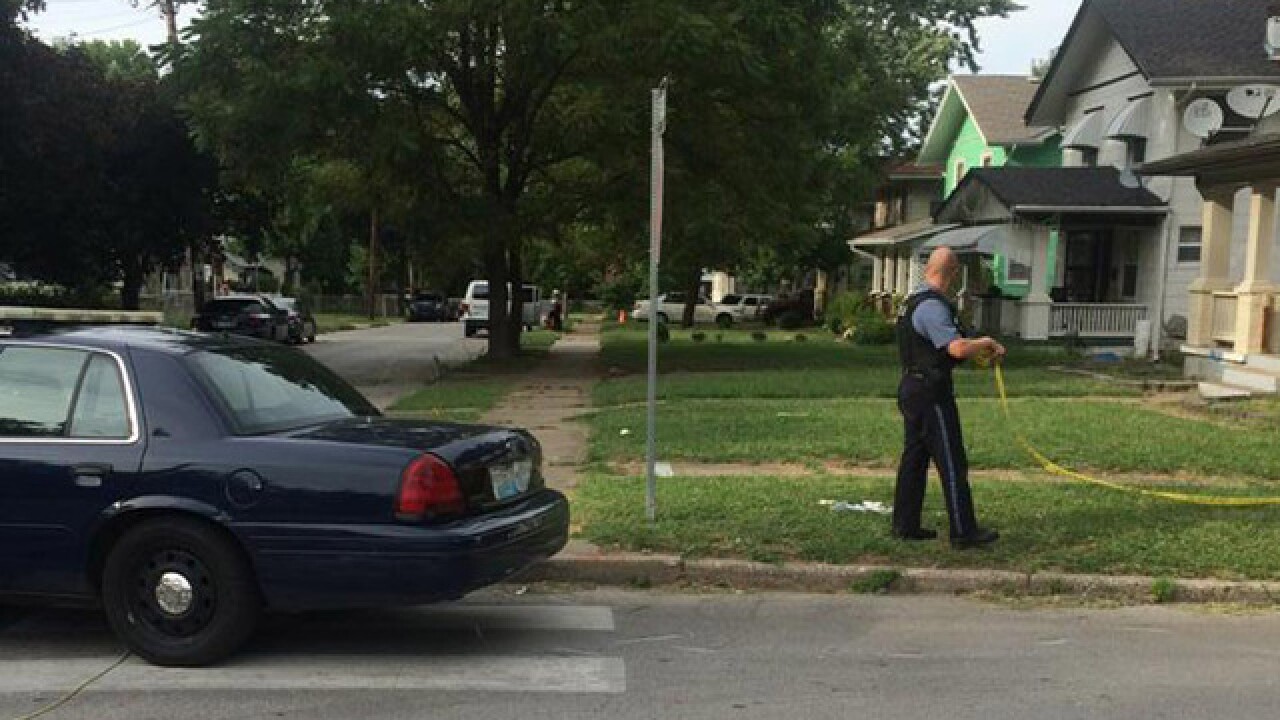 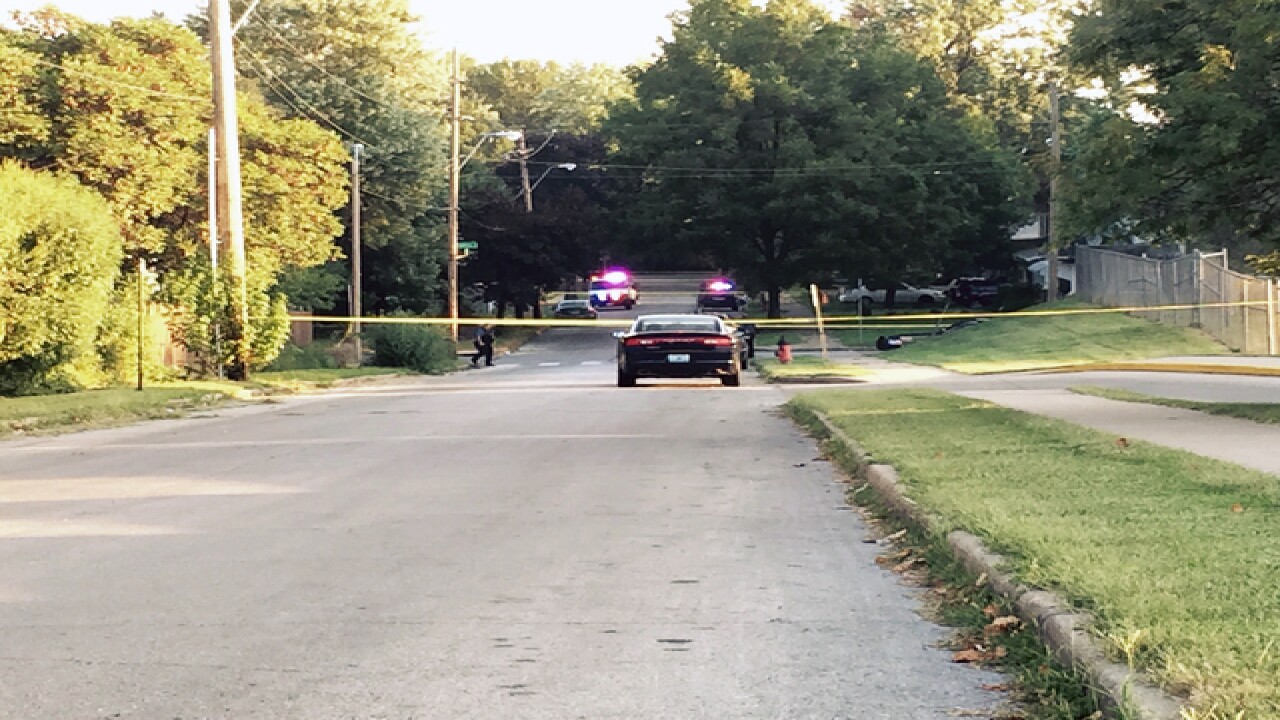 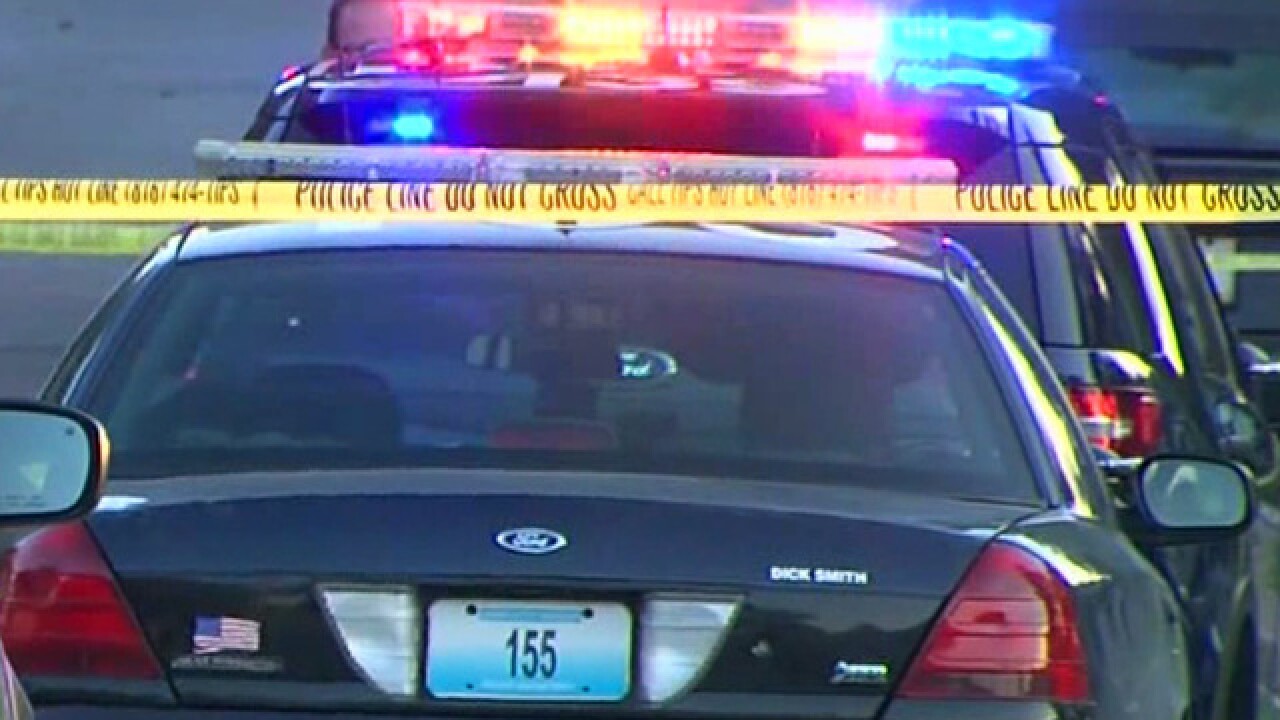 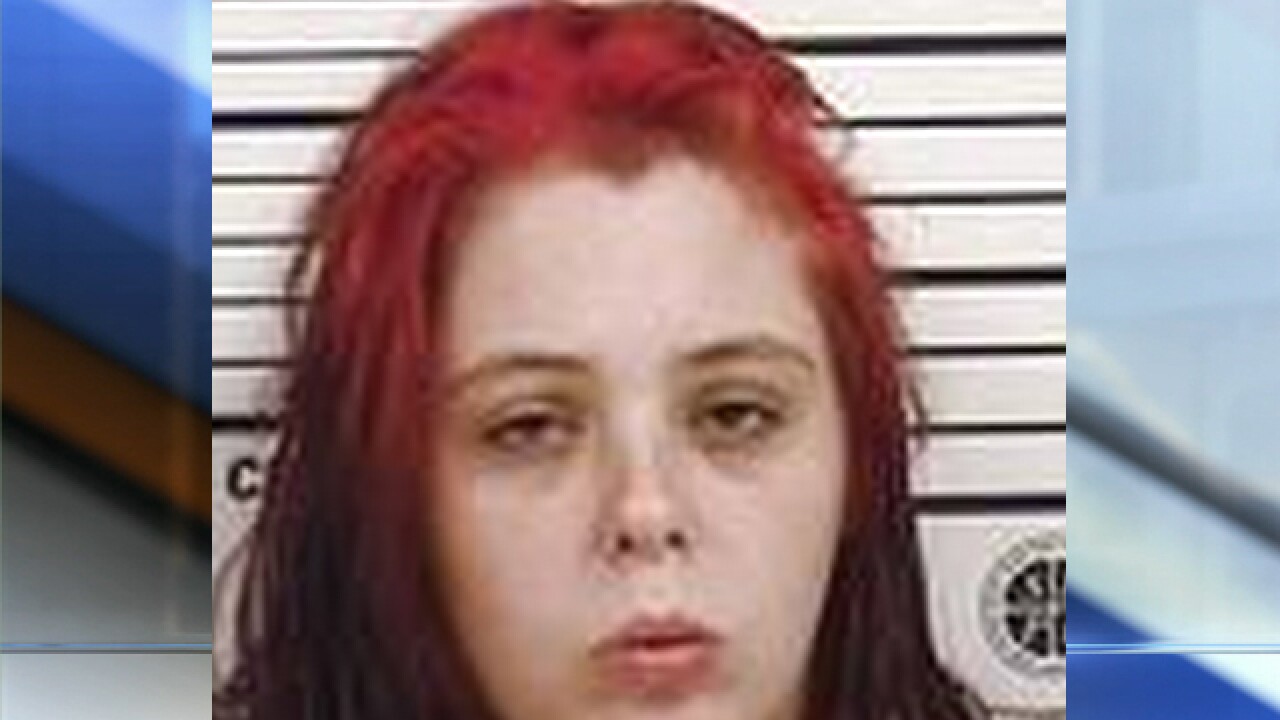 UPDATE, 9/18: Lisa Marie Hall has now been charged with murder in the second degree.

She also faces a new charge of domestic assault in the first degree.

She was previously charged with two counts of endangering the welfare of a child, along with the unlawful use of a weapon.

Baker credited a witness with coming forward in the case.

“Every day, we see good citizens step forward to do the right thing,” Baker said. “I can’t thank our community enough for their crucial role in helping to win justice.”

UPDATE 9/6: Charges have been filed against Lisa Marie Hall in connection to the death of a young boy Saturday morning in Kansas City, Mo.

She has been charged with child endangerment and the unlawful use of a weapon.

Charges filed against Lisa Marie Hall for the shooting death of her 5 year old child on Saturday. The investigation ongoing.

Child Endangerment and unlawful Use of a Weapon. Investigation continues.

Probable cause statement: Couple lied about second man being in room

A witness told police Hall and her boyfriend were drinking alcoholic beverages when she returned home at 5 a.m. on Saturday.

The witness also said she heard "bickering" between the two parties.

She told police Hall was seated on the bed, when Hall pulled a handgun from her waist and fired it. After the shot, the 5-year-old child then fell to the floor.

Police say the witness' story contradicts the initial account provided by Hall and her boyfriend.

The couple told police she was in an altercation with another man named "504" in the room. Hall told police "504" pointed a gun at her and she pushed his hand away, resulting in the gun being fired.

But the witness said the second man was not in the room.

Court docs say mom and boyfriend had bought handgun the day before & got into an argument. Mom pulled the handgun and fired it, killing boy

When confronted by police with the story from the witness, the boyfriend admitted to lying about "504" being in the bedroom.

He later told police Hall pulled a gun out and fired a single shot. Following the shot, the 5-year-old victim fell to the ground. The probable cause statement said the boyfriend is now cooperating with police.

Police also later spoke to the man identified as "504".

He was not aware of the child being shot and he had not stepped foot in the home for a week, he said to police.

When searching the home, police discovered a live 9mm round, along with a spent bullet in the bedroom's closet.

She is being held at the Platte County Detention Center on a 24 hour investigative hold by the Kansas City Police Department.

Note: Kansas City police said the child was a 4-year-old.

A 4-year-old child was shot and killed Saturday morning on the 400 block of Elmwood Avenue in Kansas City, Mo.

Police say the boy was shot before 7 a.m. Saturday morning.

When officers arrived, they discovered the child being cradled by his mother outside of the home.

41 Action News spoke to Monique Smith, a resident of the home where the shooting happened.

"He was very energetic, very smart, charismatic and loved his action figures," Smith said of the victim, who has not been identified yet. “It didn’t dawn on me what was going on until I made it out the outside and I saw all the blood. That’s when I noticed, OK ,he really did get shot then.” Police said it appeared the child was shot inside of the home. The victim was transported to an area hospital, where he was later pronounced dead.

As of 5 p.m., Kansas City police were still at the scene of the crime 10 hours after it happened. A K-9 unit arrived Saturday evening as well.

No suspect has been arrested yet.

Police are continuing to investigate the case. They questioned the victim's mother, along with her boyfriend, earlier in the day.