Police say a teenage suspect was shot and killed 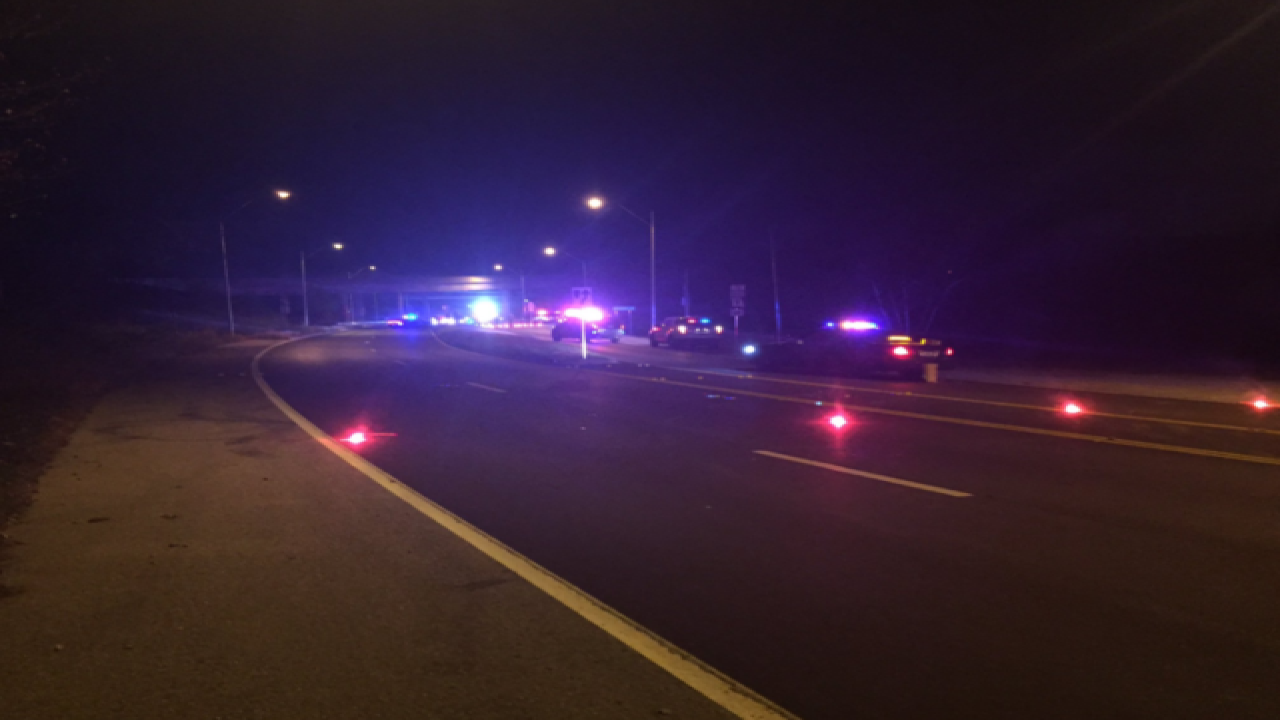 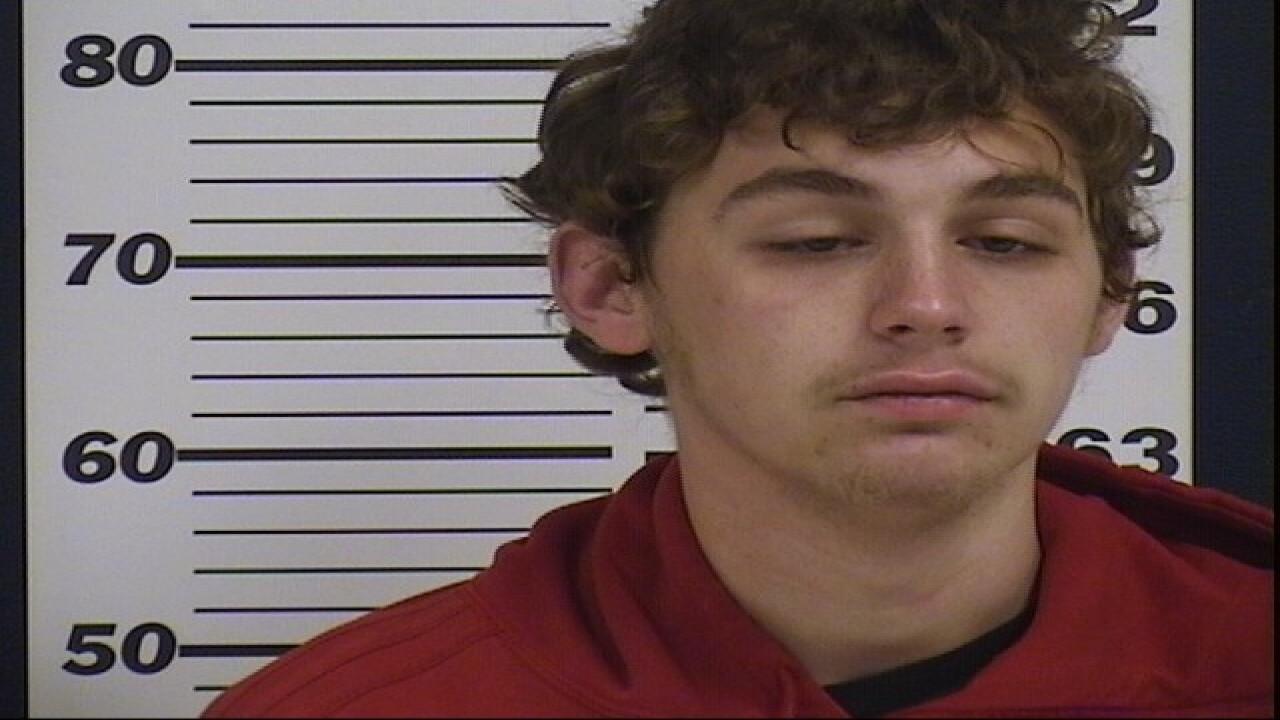 UPDATE 11/21: Gladstone police say the suspect shot and killed by police during a traffic stop was Jacob C. Stevens, 18.

A Gladstone police officer is expected to make a full recovery after being shot during a traffic stop Sunday night.

Thanks to all for their prayers and calls of support. Our officer is out of surgery and is expected to make a full recovery following rehab.

Police said a teenage suspect was shot and killed following the traffic stop after the suspect pulled a handgun during a struggle.

According to authorities, KCPD officers were called to Vivion Road and 169 Highway around 10:30 p.m. to assist Gladstone police after two suspects were pulled over for a traffic violation.

During the stop, a teenage passenger started to run from police and two Gladstone officers pursued the suspect on foot.

Officers attempted to take the suspect into custody and a struggle ensued. The suspect produced a handgun, shots were fired and the suspect was killed.

A Gladstone officer was also shot in the hand during the confrontation. He suffered non life-threatening injuries. He was taken to the hospital and sent home after undergoing surgery.

Thankfully Gladstone officer shot tonight is expected to live. Not many more details but this is the best news we could have asked for.

The suspect who was killed by police has been described as a white male in his late teens. The driver of the vehicle was taken into custody and questioned, but was later released.

When KCPD arrived on the scene, the suspect had already been shot. The suspect's name has not yet been identified.

Gladstone police also noted that someone came by the station to drop off a single rose as a small token of appreciation.

To the family that brought the single rose and card by the station: Thank You for thinking about us. pic.twitter.com/i9GMIy9lYB

The shooting came on the same day a San Antonio officer was fatally shot and a St. Louis officer was critically wounded.