INDEPENDENCE, Mo. -- A man charged with the murder of a 72-year-old Independence resident was arrested in Gulfport, Mississippi.

Onelio Garcia, Xavier Otero, and Nathan Hendricks have been charged with second-degree murder, armed criminal action, and first-degree burglary in the incident.

According to jail logs, Garcia and Otero were taken into custody. 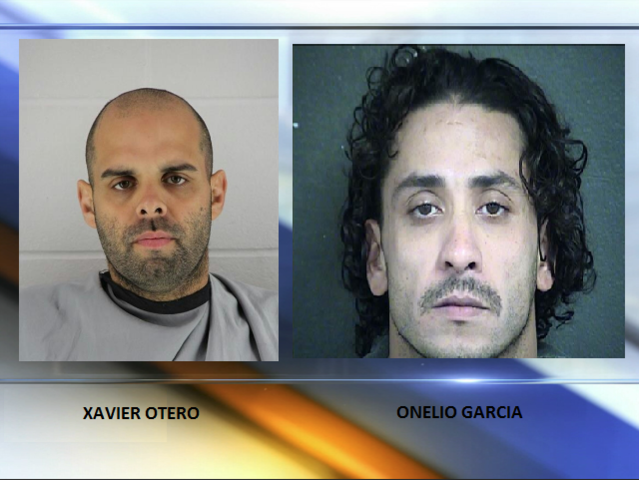 Independence police were searching for Hendricks.

On Monday, Nov. 20, local and federal law enforcement officers found Hendricks and Sheila Casey, who police said was a person of interest in the case, in Gulfport, Mississippi.

Hendricks was found hiding behind a residence. Independence police said he initially lied about who he was, but it was quickly confirmed and he was taken into custody.