Police union: No protest charges should be tossed 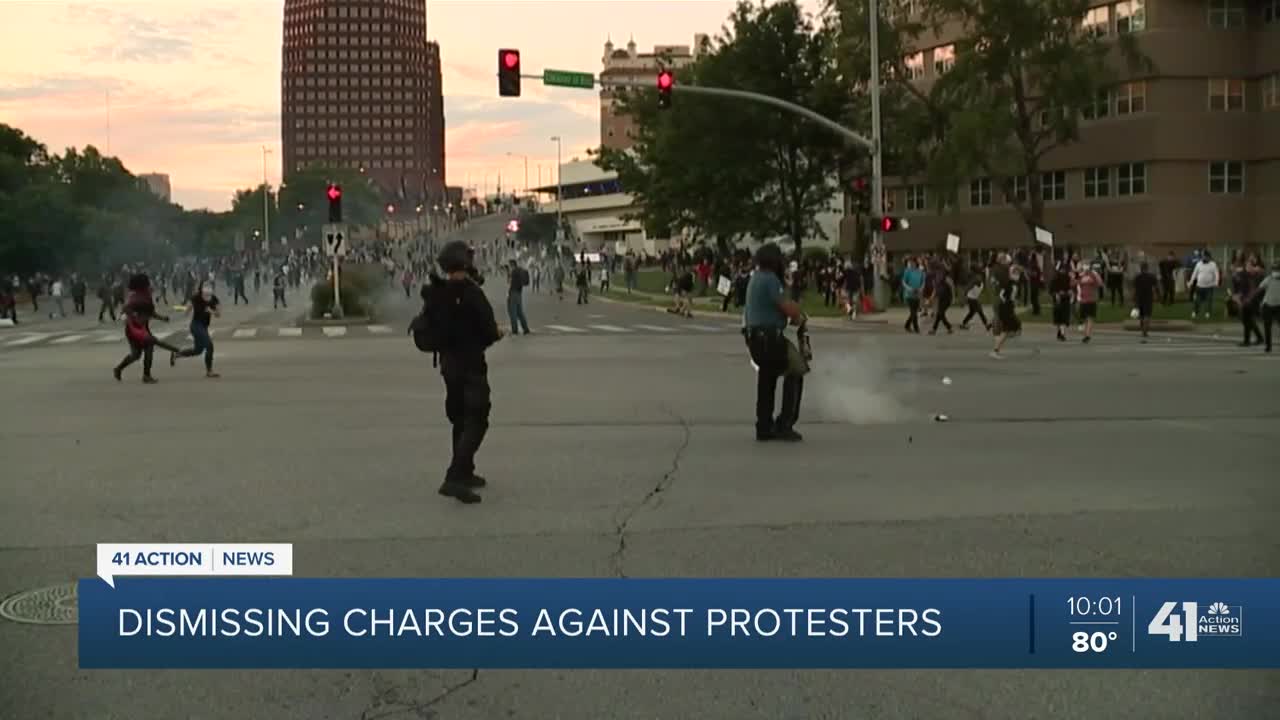 The police union believes all charges related to these protests should stand. 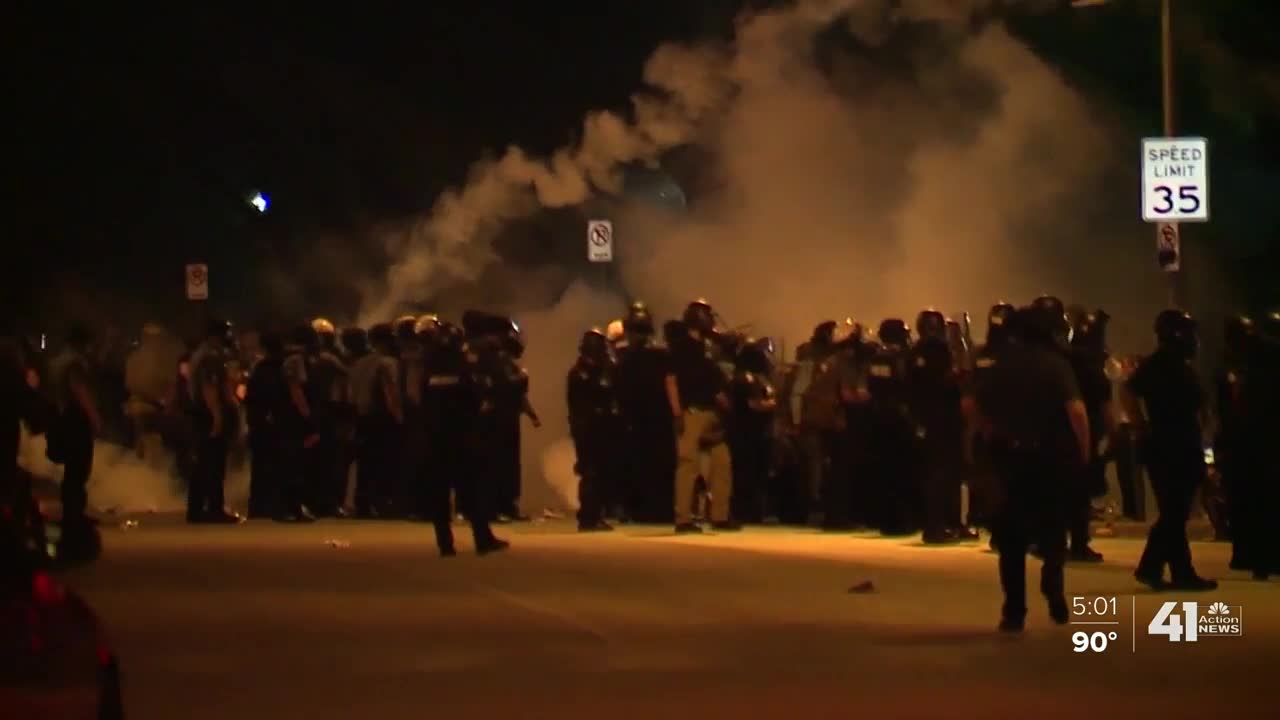 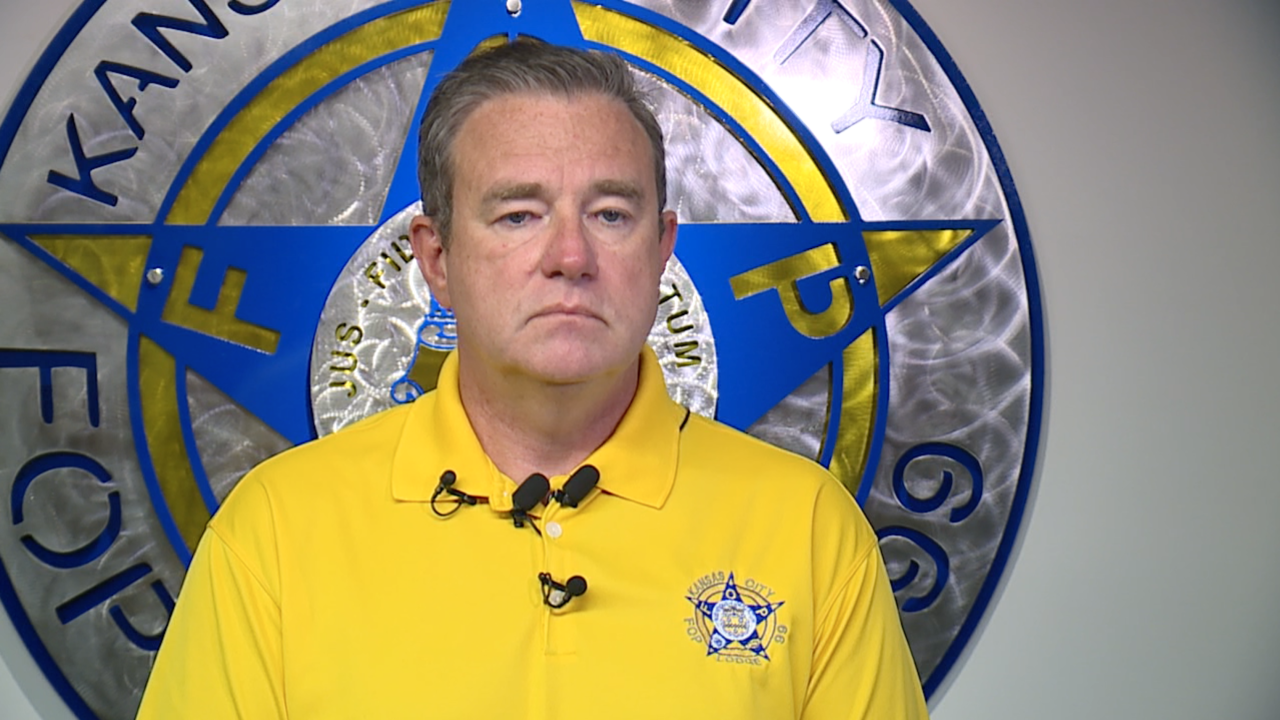 "When you start getting rid of cases where police officers need the right to tell people to follow directions, what does it tell you — it's anarchy," said Sgt. Brad Lemon, president of the Fraternal Order of Police Lodge 99.

On Monday, Lemon said a proposed ordinance looking to toss out cases makes no sense.

"Rules were enforced at the same time that bricks were being thrown. You know, at that time, it was time to get rid of the crowds and protect the people that were standing in front of those protesters from being struck in the head and being put in the hospital," Lemon said

Lemon's remarks come a day before a special committee is set to hear testimony on the piece of legislation introduced Thursday by Third District-At-Large Councilman Brandon Ellington.

"And it would get rid of all the charges for the non-violent protesters that was arrested during the protest," Ellington told a group of protesters on Friday.

Specifically, it would cover those charged under chapters 50 and 70 of the city codes, which cover a broad number of offenses such as public intoxication, disorderly conduct and traffic laws.

It would apply to those who violated the law between May 29 and June 2 in the Central Business District, Plaza, Westport and Mill Creek Park.

"Protesters have an absolute constitutional right to be here to be on the Plaza, and when you step off the curb, you should not be prosecuted because the constitution protects you," Peters Baker during a Black Lives Matter rally outside City Hall in downtown Kansas City, Missouri.

However, Lemon warns that if this law passes, surrounding police agencies would be wary of coming to help KCPD if mass protest break out again.

"We're sworn to enforce those laws and we're told to enforce them and we make those enforcement actions, and to have a group of people who don't like those actions arbitrarily because ... It doesn't fit their political you know, then then why do we have laws in the first place?" Lemon said.

A special committee will take up the issue at 12:30 p.m. Tuesday on the 26th floor of City Hall.

"We do support the movement. We do support fact that you know, equal treatment," Lemon said. "But you can do that at the same time of supporting laws and to support people that enforce those laws."