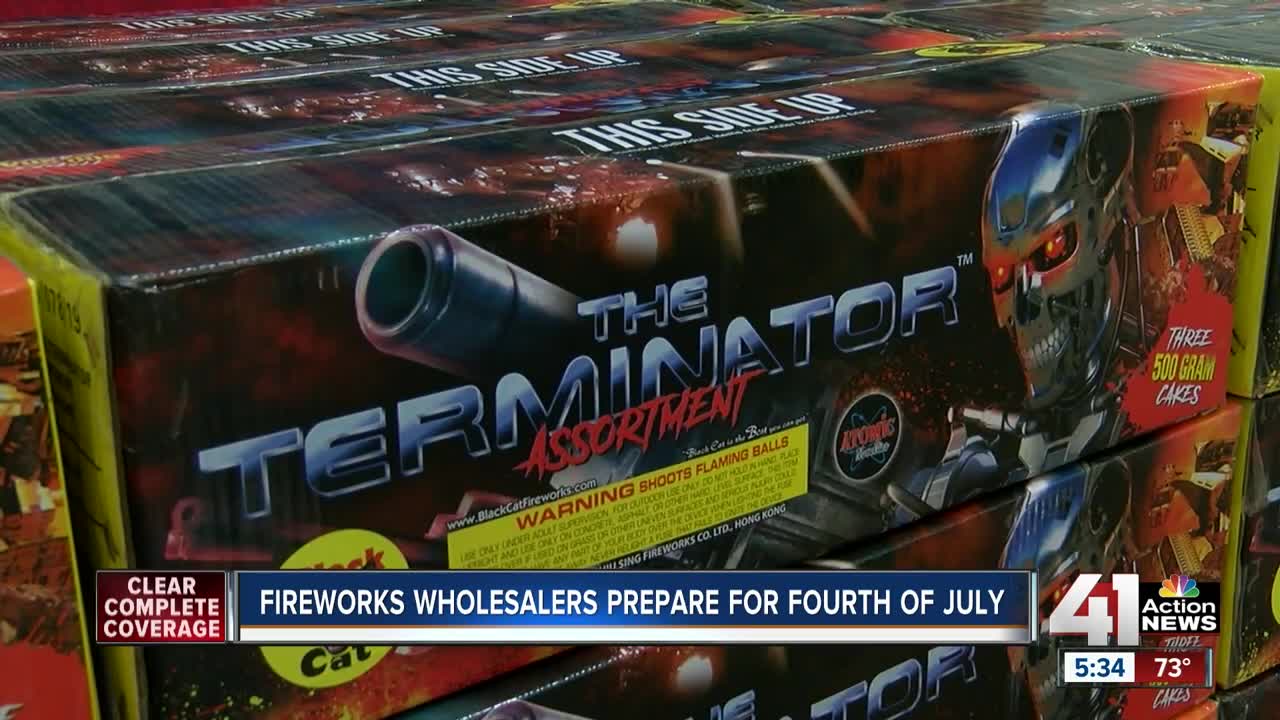 Fireworks wholesalers take a lot of factors into account to prepare for holiday sales. 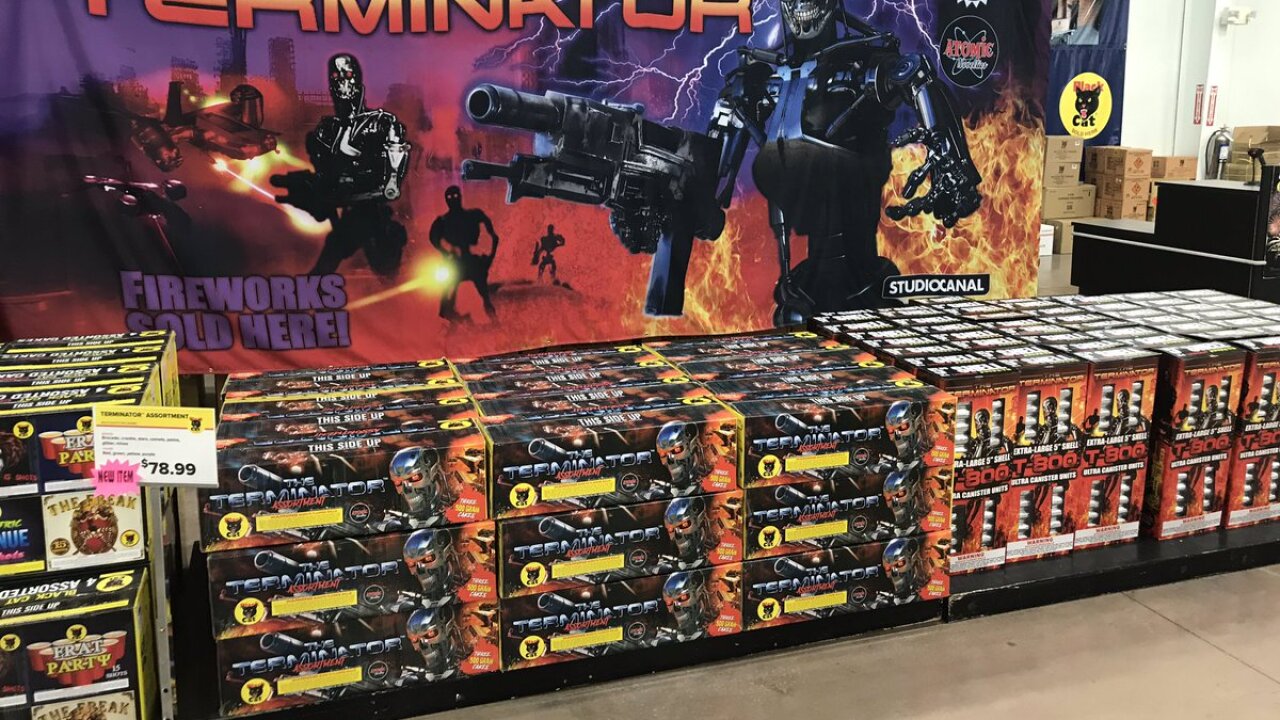 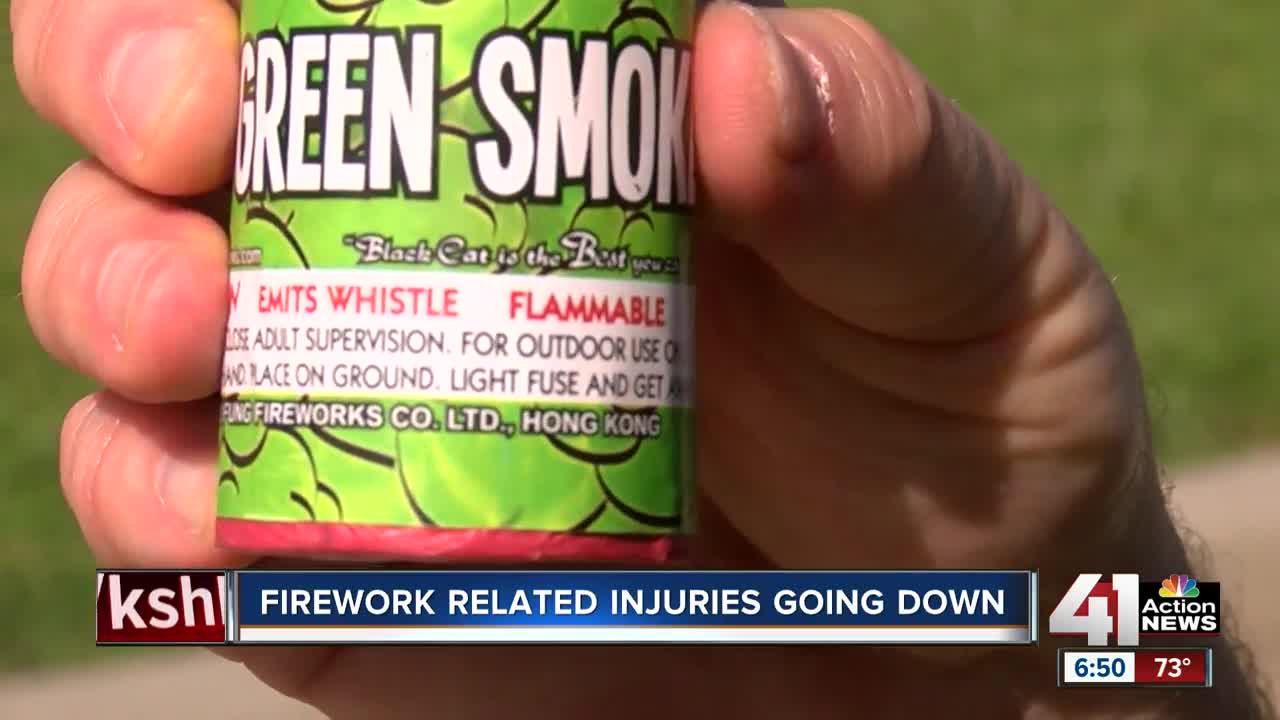 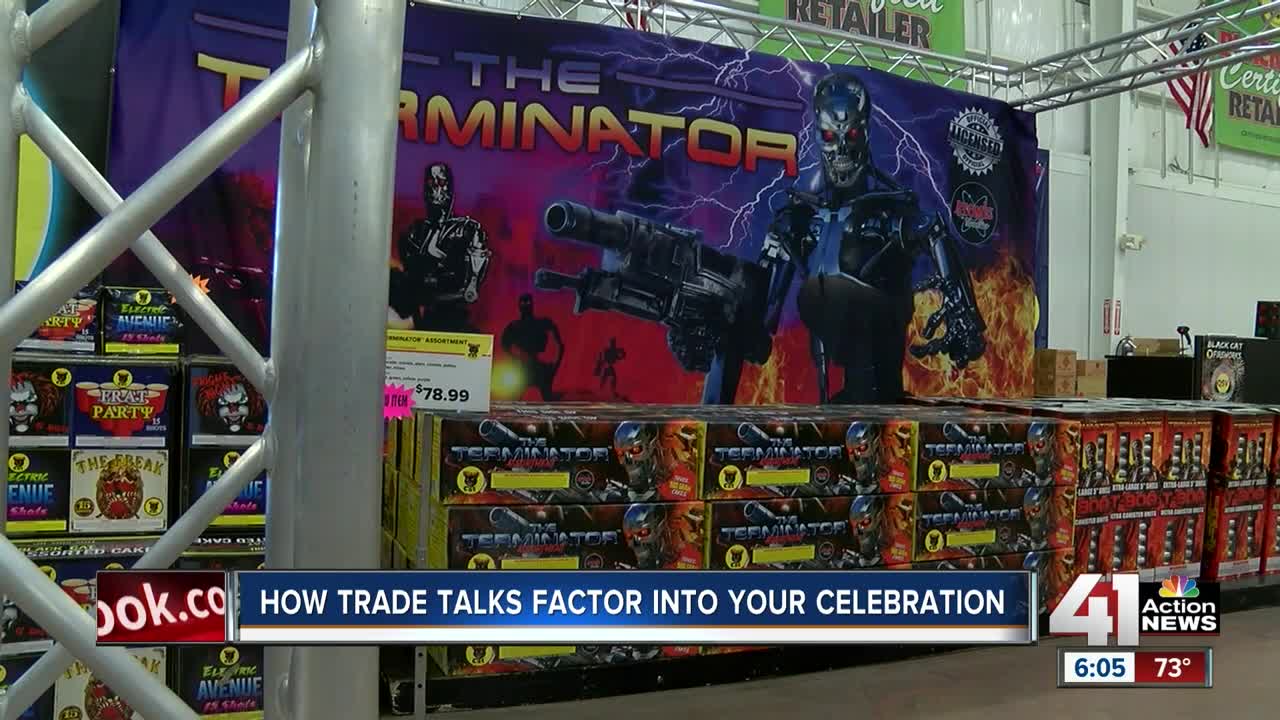 KANSAS CITY, Mo. — The busiest time of the year for Prairie Village-based Winco Fireworks is two weeks before the Fourth of July. The importer and distributor sells fireworks at retail locations around the United States as Pyro City. It operates tents in both Missouri and Kansas ahead of Independence Day.

“Nationwide, we have about 300 employees with 2,500 seasonal employees. That doesn't count the non-profit groups we work with that run some of our local tents. It's thousands of people we hire and work with, so it does become a little bit crazy,” Mike Collar, Winco president explained.

Collar said he felt some relief after President Donald Trump announced this weekend he would not impose a new set of tariffs with China. Collar said those tariffs would have forced him to raise prices on fireworks in 2020.

“They've been making fireworks in China forever. They do a very, very good job. The quality has been improved over the years dramatically, and so we hope, first of all, that our president can get this worked out. That's our best bet,” Collar explained.

Before he decides how many fireworks to import from China to supply his stores and tents, he looks at which day of the week the fourth falls on. A middle of the week holiday means people buy fewer fireworks. He expects many people to turn Thursday’s holiday into a long weekend and predicts big sales.

Collar also works with meteorologists months in advance to get a weather forecast for the holiday.

“We actually work with [41 Action News Chief Meteorologist] Gary Lezak. He gives us a lot of advice way out, so we can predict not only for Kansas City, but across the country. We sell in virtually every state,” Collar said.

Collar credits that to increased education through the American Pyrotechnics Association (of which he is president) and improvements in how China produces fireworks.

“The one thing we do, as do almost all fireworks importers, we have all our items sampled and tested by the American Fireworks Standards Laboratory, which hires a third-party tester to actually test the fireworks from China before they ever come to here,” Collar explained.

Still, he suggests designating a sober person to light all fireworks, keeping a bucket of water nearby and shooting all fireworks in the same location. Consider setting a cinder block next to any motors to prevent them from tipping over.