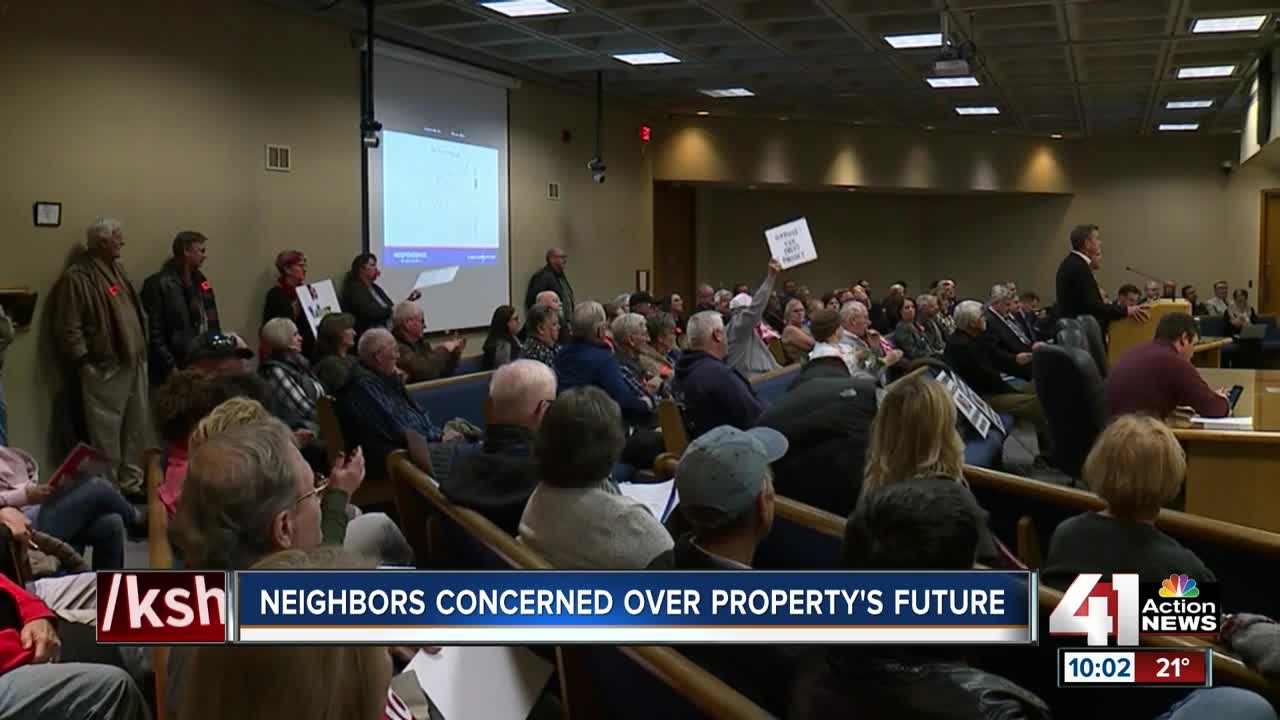 Some residents in Independence, Missouri, are concerned about the future of their neighborhood as the city hears a proposal for an industrial park. 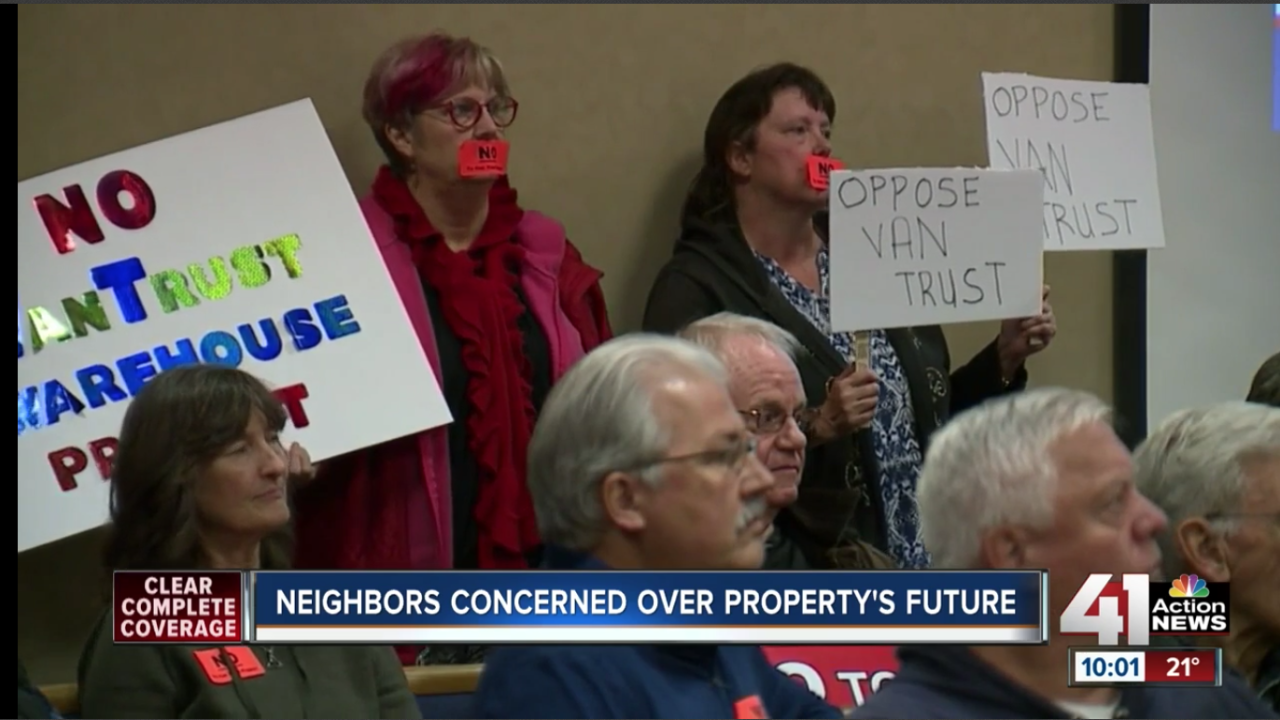 INDEPENDENCE, Mo. — A proposed industrial park in Independence, Missouri, is dampening the lives of those in its path.

Corey Trentham, a homeowner in the Prairie Landing neighborhood near the proposed park, said the issue has “put us in survival mode.”

“I worry about going through there and dealing with 200 to 300 semi trucks per day going through in addition to what’s already there," Trentham said.

The development company that hopes to move into the residential area, Van Trust Real Estate, was at the public hearing Tuesday at Independence City Hall. Public comment was not allowed due to the meeting being a study session. However, public comment also was not allowed at a meeting last week — and that's not sitting well with some.

Being denied the right to comment infuriated residents who elected the city council. Bernie Rhodes, an attorney with Lathrop & Gage, said that “regardless of how dumb it might be, elected officials can stifle public questioning of their decisions there in there room because they control the room.”

Making things even more ironic this time around when a council member suggested a public meeting.

Even though they knew they couldn't speak in an official meeting setting, those upset about the proposal made their presence known.

“First thing is you think of property values, next to all of a sudden we are now living next to an industrial area, which is not anything we had ever envisioned them doing down there," Trentham said.

But some city officials argue the park would generate jobs, tax revenue and the chance to retain major employers.

After public outcry about the potential project, Van Trust changed its plan to have one loading dock not visible from the road — instead of its proposed two — in addition to taking out several entrances and bringing up the property several feet higher from the ground.

Many residents don't want to see an industrial park, but more housing. According to city council members, the land up in question in a flood plain and cannot be zoned residential.