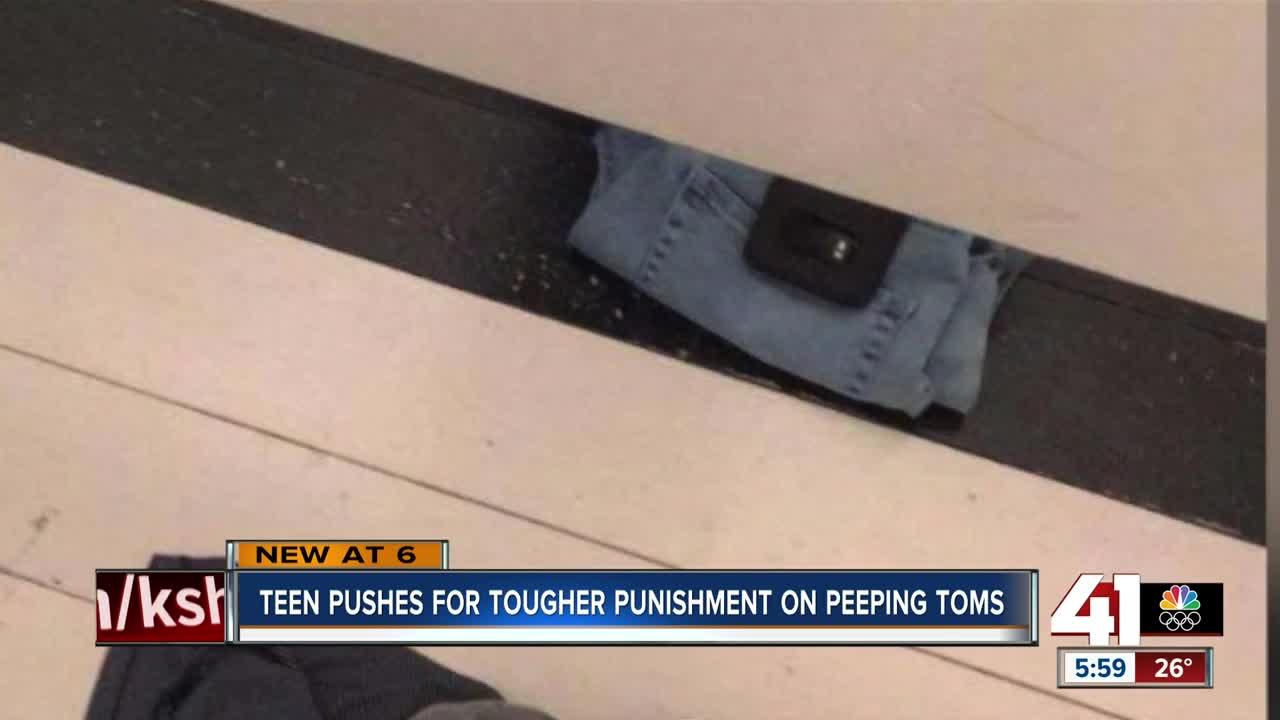 A local teen who caught a man taking photos of her in a dressing room is pushing for Kansas lawmakers to enforce tougher punishment on peeping Toms. 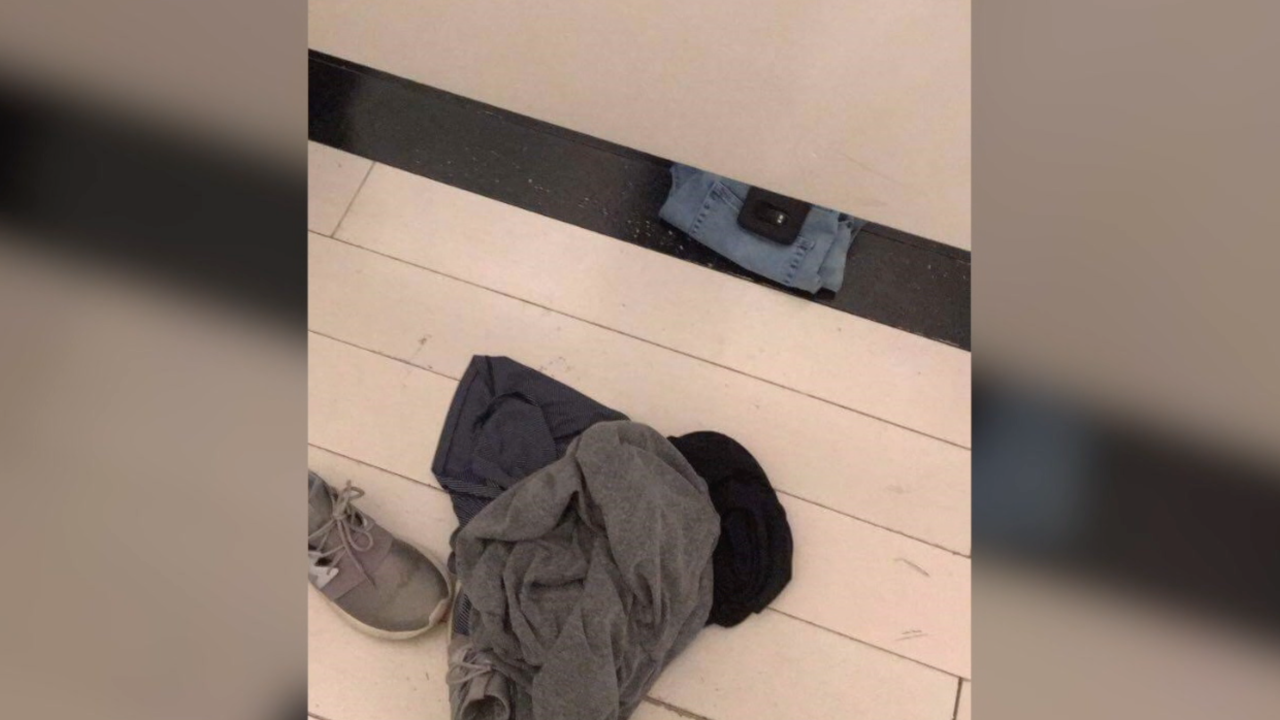 LEAWOOD, Kan. — A proposed bill in the Kansas Legislature would classify "Peeping Tom" crimes as sexually motivated crimes, requiring people convicted of such crimes to register as a sex offender.

A Leawood teenager named Emily, who attends Shawnee Mission South High School, is one of the driving forces of that measure.

Emily, whose last name isn't being used the request of her family, was 15 years old when a man filmed her undressing with a cell-phone pointed up from an adjacent stall in a dressing room at Oak Park Mall.

Emily, now 17, testified before the Kansas Legislature that the typical punishment of probation is not sufficient. She requested a stricter penalty.

"It feels like very empowering that I was able to turn a situation where a lot of people would feel almost silenced into something so powerful and actually make a change and help other victims and inspire other women to be on the lookout for those kind of things," Emily said.

State Sen. Julia Lynn, a Republican from Johnson County representing District 9, introduced a bill this week, which would make such invasions of privacy a sex crime and require those convicted to register as sex offenders for 15 years.

"By requiring registration, that allows employers of certain types of employment, like teachers and such, to be put on notice that this individual has this past," Howe said.

Lynn said she expects the bill will be assigned to a legislative committee next week.

A Joplin man, Anthony DeLapp, pleaded guilty to a breach of privacy in Emily's case. He was sentenced to 18 months probation and ordered to undergo sex-offender treatment.

DeLapp was charged again last summer with a similar incident and faces one count of breach of privacy with a prior conviction, a Level 5 felony. He is due in court Feb. 18 for a preliminary hearing in the second case.