Proposed ordinance aims to cut down on car thefts 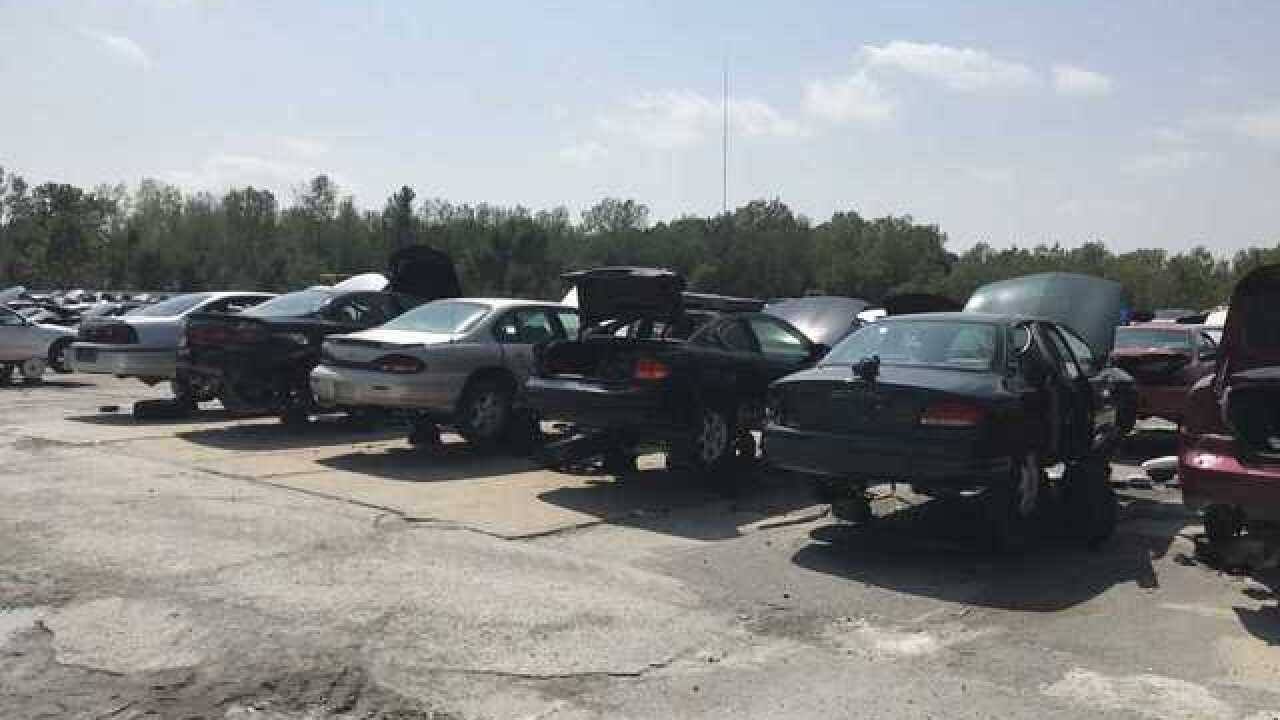 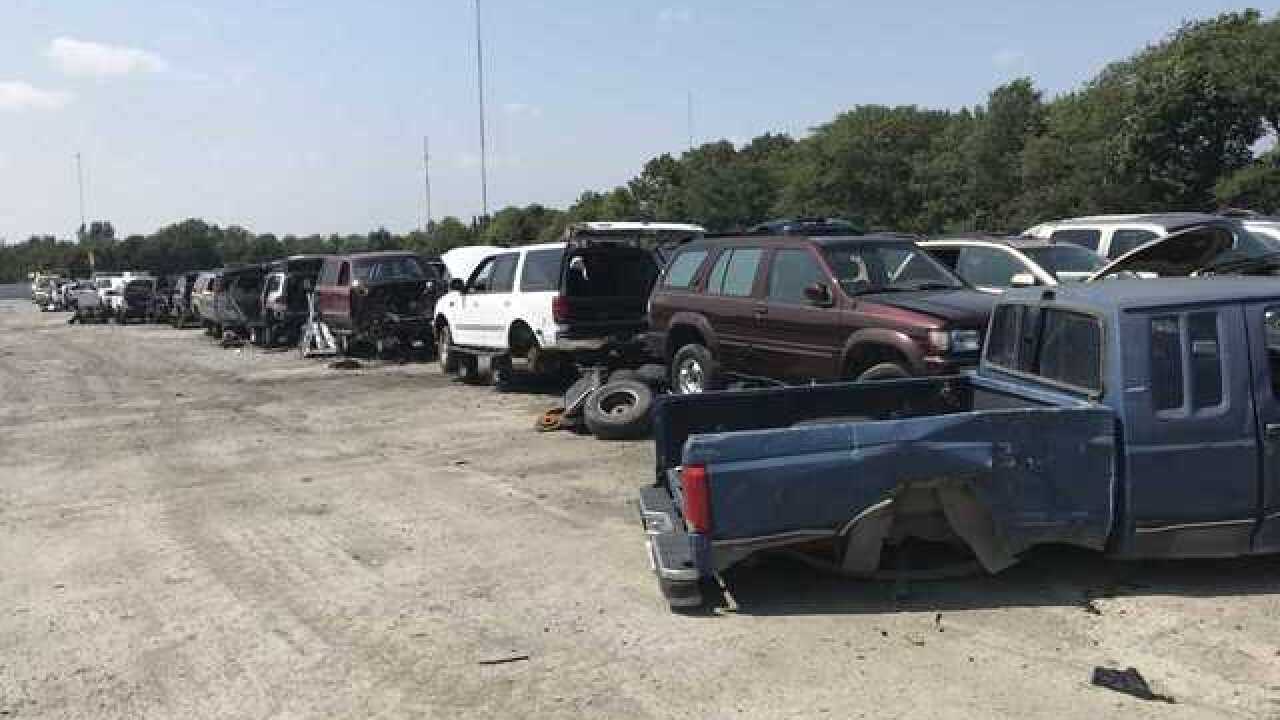 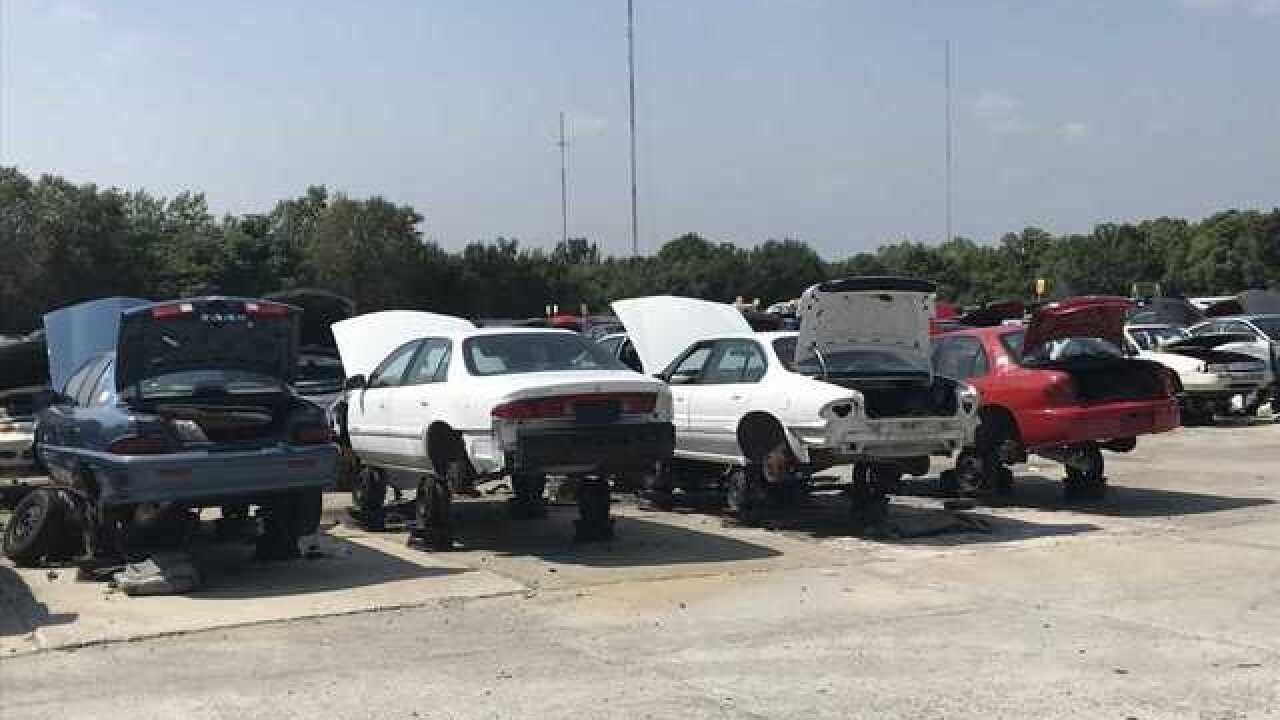 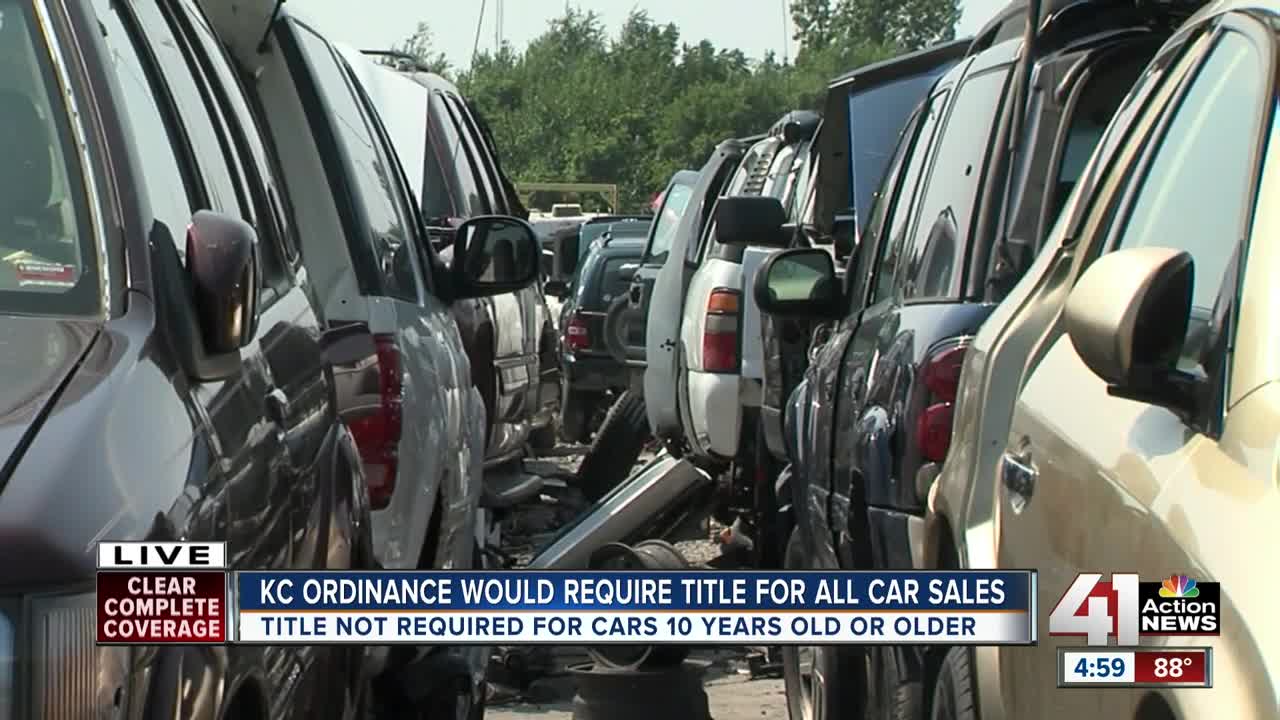 KANSAS CITY, Mo. — A new proposed ordinance in Kansas City, Missouri targets a state law that some point to as contributing to a spike in car thefts.

Currently, in Missouri, you don’t need a title to sell a car that is 10 years or older to a scrap or salvage yard since 2012 when the state law was changed.

Since that time, law enforcement has seen an increase in auto thefts coinciding when that law took effect.

These are 3 vehicles stacked on top of each other being crushed. Then they are shredded and sold for metal. In Kansas City alone there’s been a 61-percent increase in auto thefts since 2012 which correlates with a law put in the books at that time. I’ll explain at 5 @41actionnews pic.twitter.com/AN4IcLWxol

“An increase, a steady increase in the theft of automobiles,” said Corporal Nate Bradley with the Missouri State Highway Patrol.

Since 2012, Bradley saw a 61 percent uptick in auto thefts and believes some thieves are taking advantage of this law.

“We have seen that there are some nefarious organizations or loosely banded together groups of criminals that specifically target some older vehicles and take them right into the shredder and some of them have made significant amounts of money,” said Bradley.

Co-owner of ALL-N-1 U Pull and Metal Recycling, Dennis Roberts said some of his customers don’t have a title but they make sure to do all the leg work and see if it’s stolen by putting it in a database and waiting three days before paying the customer.

Not everyday you see a van being crushed. It’s part of my story today dealing with stolen vehicles being sold for $$$. How big of a problem is this? @41actionnews pic.twitter.com/j2JAoPMwAR

Roberts believes the law shouldn’t be changed because, for some customers, this is their only option.

“A lot of people with low-income, they can't afford new parts, and this is an alternative way," Roberts said.

But not every salvage yard in the metro is so diligent, Bradley urges a title is the best way to make sure the vehicle isn’t someone else’s.

"That's the idea that was the purpose of having a titles is to help follow the vehicle from transaction to transaction," said Bradley.

41 Action News reached out to our local lawmakers and some are looking into this problem and possibly looking into reversing this law state-wide.

In Kansas City, the city council will take up this debate on Sept 12.