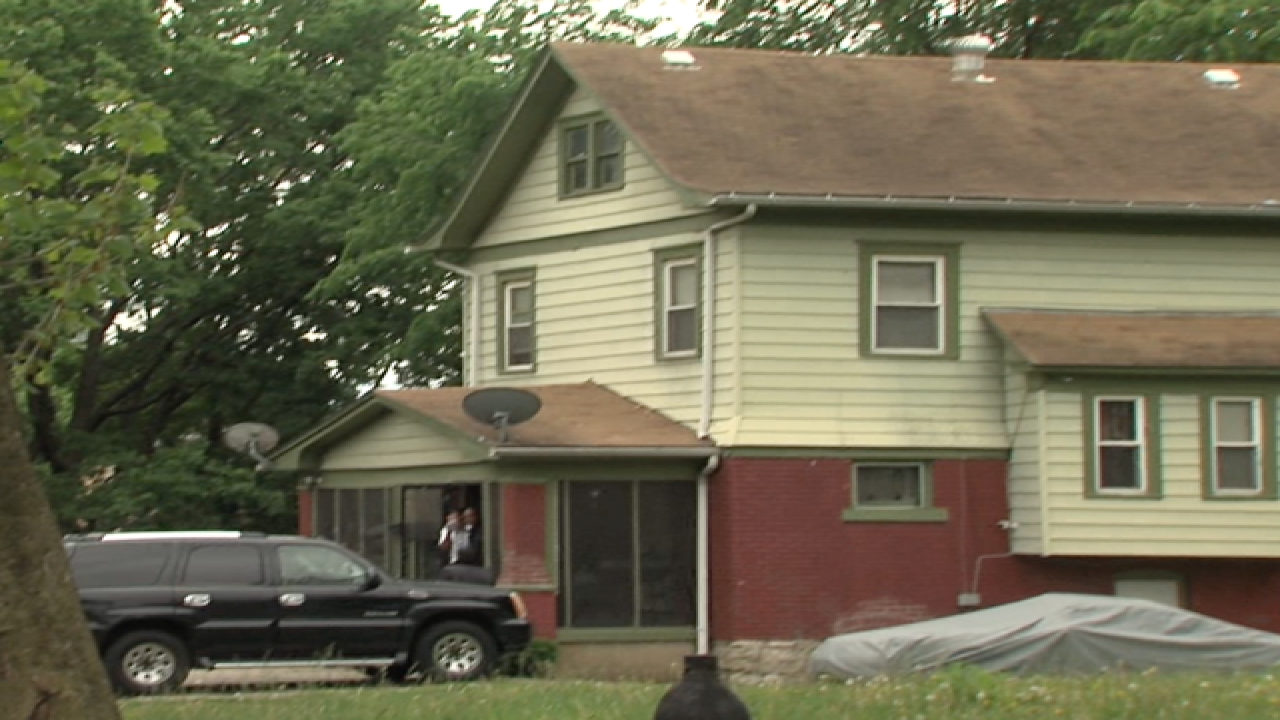 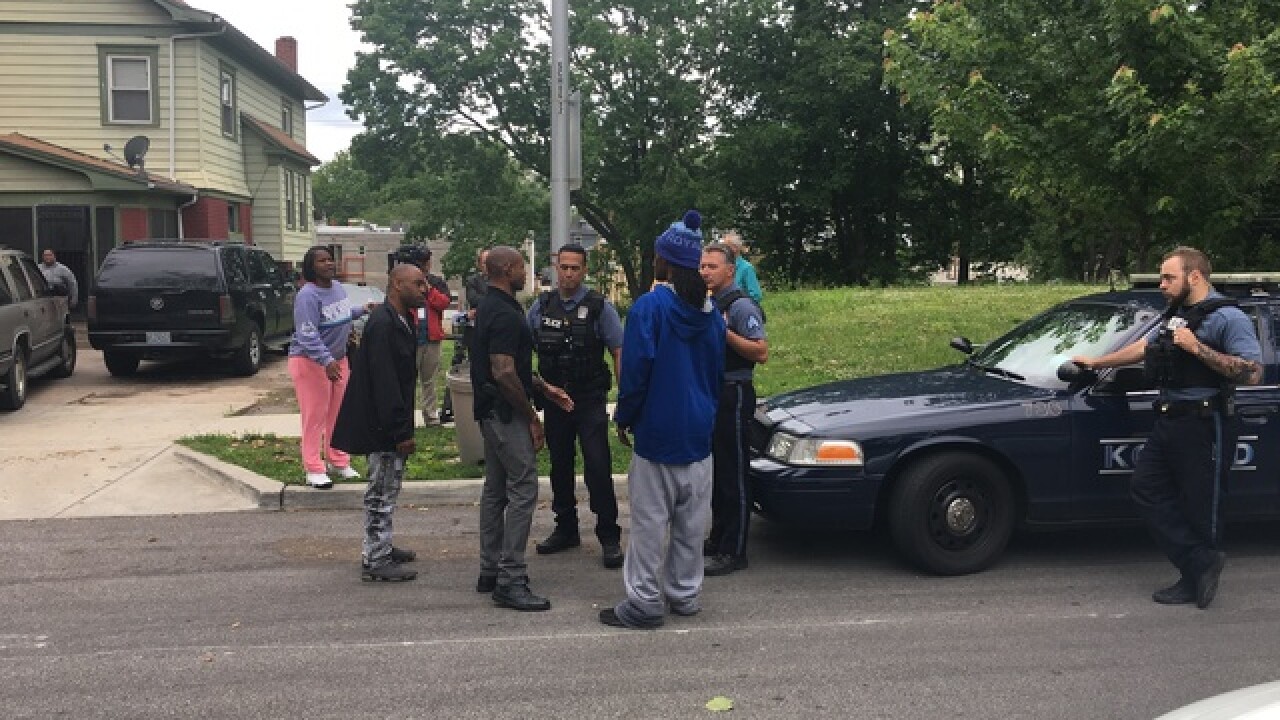 The Historic Manheim Neighborhood Association near midtown Kansas City, Missouri, is fed up with crime in their neighborhood; and they're getting help from police and Jackson County Prosecutor Jean Peters Baker.

Over the past 2 years, neighbors in the 4000 block of Forest have called police and reported seeing drug deals and hearing gunfire multiple times a week. In the last year, Baker said police have responded to more than 200 shots fired calls.

"Some people around here have children and they are so afraid of stray bullets, the entire family sleeps on the floor," said Diane Charity, President of the Manheim Neighborhood Association.

On Wednesday, Baker delivered a third notice to residents living in the house. The notice advises the residents that the prosecutor will seek legal action to take the house and evict the residents if the gunfire and drug deals don't stop.

Several residents in the house erupted into an angry tirade against police and the Jackson County Prosecutor.  The residents claimed they were the targets of violence and shouted at officials telling police to do their jobs and find the people responsible.

The house where the warning was delivered has several bullet holes and during one call, police reported finding 30 shell casings in the front yard.

The Jackson County Prosecutor said she will work with the family living in the house to help them find a way to end the gunfire and drug-deals, but she is vowing to take legal action to shut down the house if the crime doesn't stop soon.