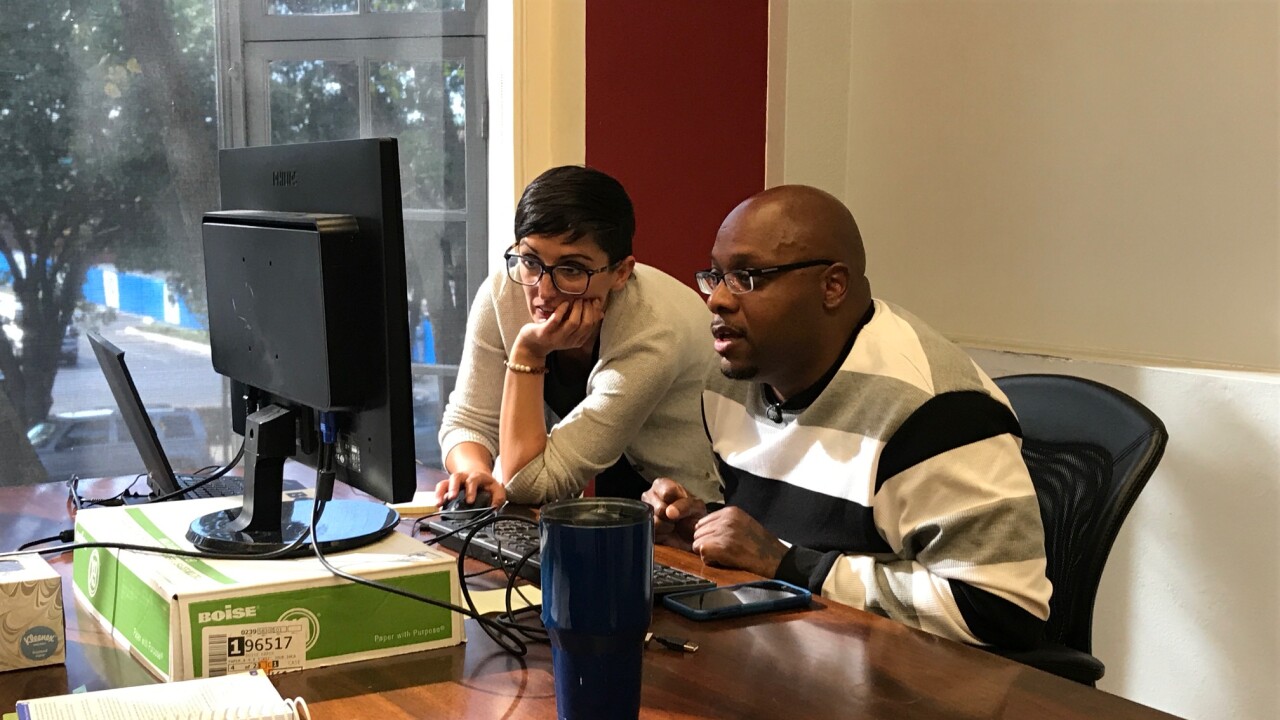 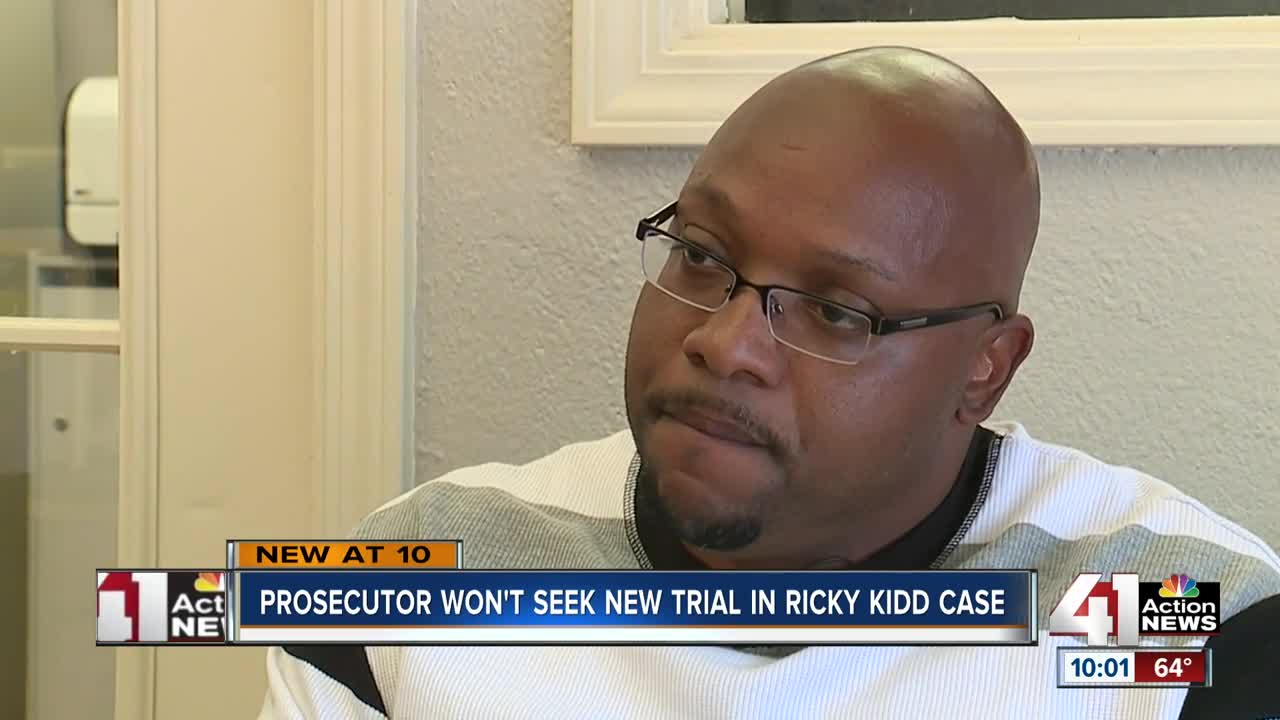 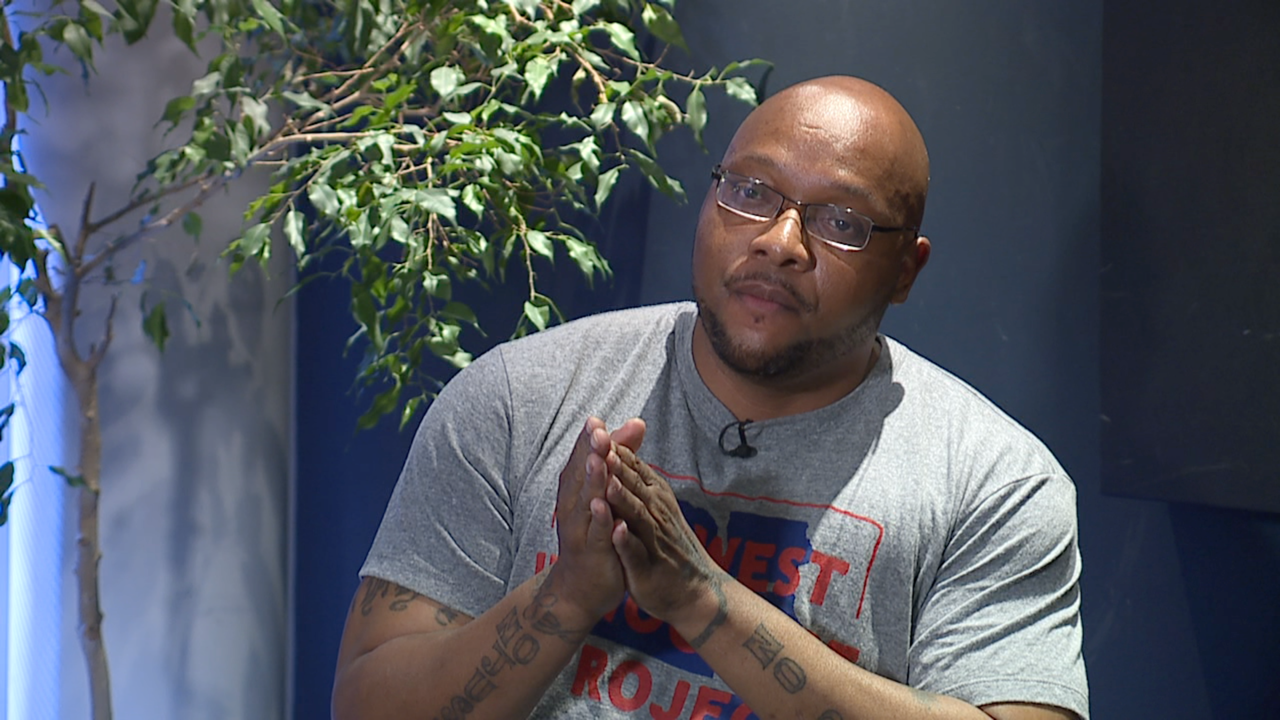 KANSAS CITY, Mo. — When Ricky Kidd became a free man last month after being wrongfully imprisoned for 23 years, there was still the chance he’d face a new trial.

That chance ended Friday when Jackson County Prosecutor Jean Peters Baker announced she would not seek a new trial against Kidd.

"I give her credit for waking up today and deciding to do the right thing without dragging this along without wasting taxpayer dollars," Kidd said in an interview with 41 Action News.

Last month,a Missouri judge declared Kidd's innocence was clear and ordered that he be released or retried within 30 days.

In a statement, Peters Baker said her office would not be able to meet the standard to establish guilt beyond a reasonable doubt.

"The passage of time, unavailability of some witnesses, and changed testimony proscribe that we cannot achieve that standard,” Peters Baker said in the release. “Therefore, we are dismissing this case.”

Peters Baker said her office met with the families of the victims in the 1996 double murder to discuss the decision to dismiss the case. She said the families, including a then-4-year-old girl, are “clearly haunted by that day.”

"Certainly, it will not be the thing that brings justice to the victims, but it is at least one step in helping bring about a new life for someone else who has suffered harm in that conviction," Tricia Bushnell, executive director of the Midwest Innocence Project, said. The organization was part of the legal team who fought to free him.

The organization is pleased with the insight Kidd will bring to the team.

"Ricky has really chosen that this is going to be his life's work. And we're really excited to work together with him on that," Bushnell said.

The prosecutor's decision is a late gift for the now 45-year-old man.

"Tuesday was actually my birthday and I said that I wasn't gonna stop celebrating in small ways until this Friday - not knowing not even connecting the two - but here it is, Friday and it was supposed to stop today but I may just go on the weekend now and Monday my birthday will officially be over," Kidd said with a smile and some laughter.