KANSAS CITY, Mo. -- To the amusement of his friends and family, many of Anthony Saluto's antics had to do with his hair.

"One thing you've got to know about Anthony - he was just crazy. I mean, he would just do some of the craziest stuff," Lorrie Brown said while looking through a photo album of her son.

She was pointing to a picture of Saluto with a mohawk, although he also dyed his hair red and blonde. That playfulness was one of the things Brown loved most about her son. 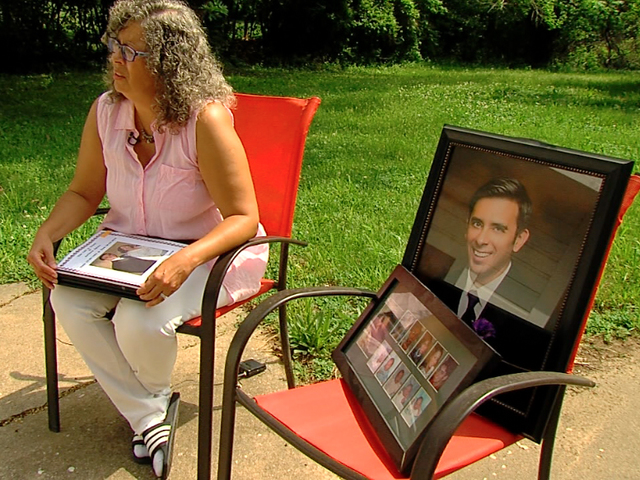 She vividly remembers the conversation she had with him on April 3, 2016.

A man driving under the influence veered across lanes of traffic on Independence Avenue, hitting and killing 32-year-old Saluto.

"Sometimes in the wake of a tragedy, we realize that we have to do things differently," Eric Bunch, Policy Director of BikeWalkKC, said.

Two years after Saluto's death, the challenges cyclists and pedestrians still face are easy to see, especially on Bunch's morning commute with his wife and kids to daycare in Westport.

"It can feel a bit of a harrowing experience trying to cross 39th, unfortunately," Bunch said.

Change is already in motion, in large part thanks to community advocacy.

"Over the next six months, there's going to be just a deluge of new bike facilities coming in," Bunch said.

Some of the projects already underway or completed include:

Planning for the Future

Planner Joe Blankenship is leading the charge on a new bike plan for Kansas City.

"I mean, I think some of the changes we're hoping for long-term are some of the things we're seeing get started underway right now," he said. 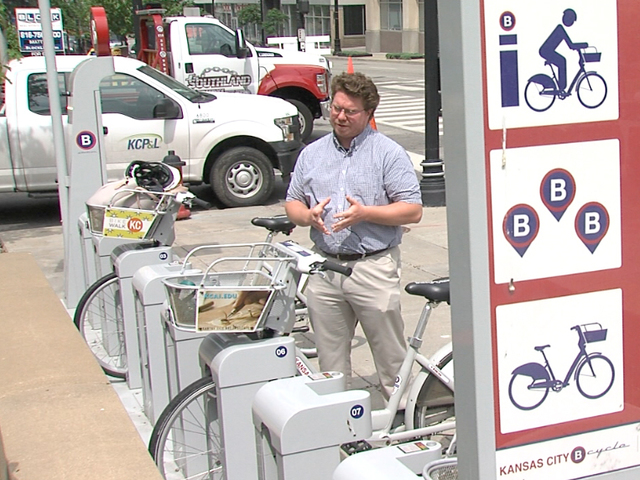 The vision includes building a connected network of bike lanes and adding more protected ones. The changes are aimed at making streets safer for everyone.

"If it's a safe street to bike on and it's a low-stress facility to bike on, drivers will feel less stressed too," he explained.

A draft of the updated Bike KC Plan will be released in the next couple months.