Protestors call on Blunt, Roberts for action at US-Mexico border 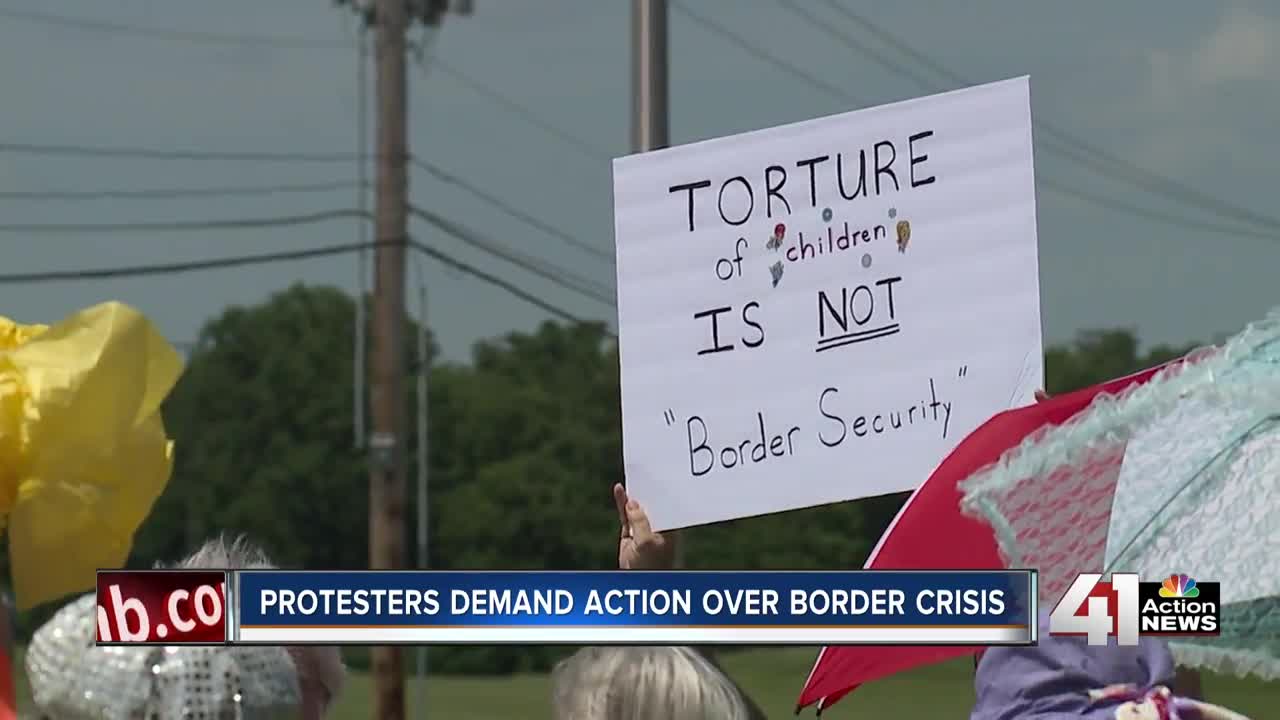 People demonstrated in Overland Park, Kansas, on Tuesday to protest conditions at the border. 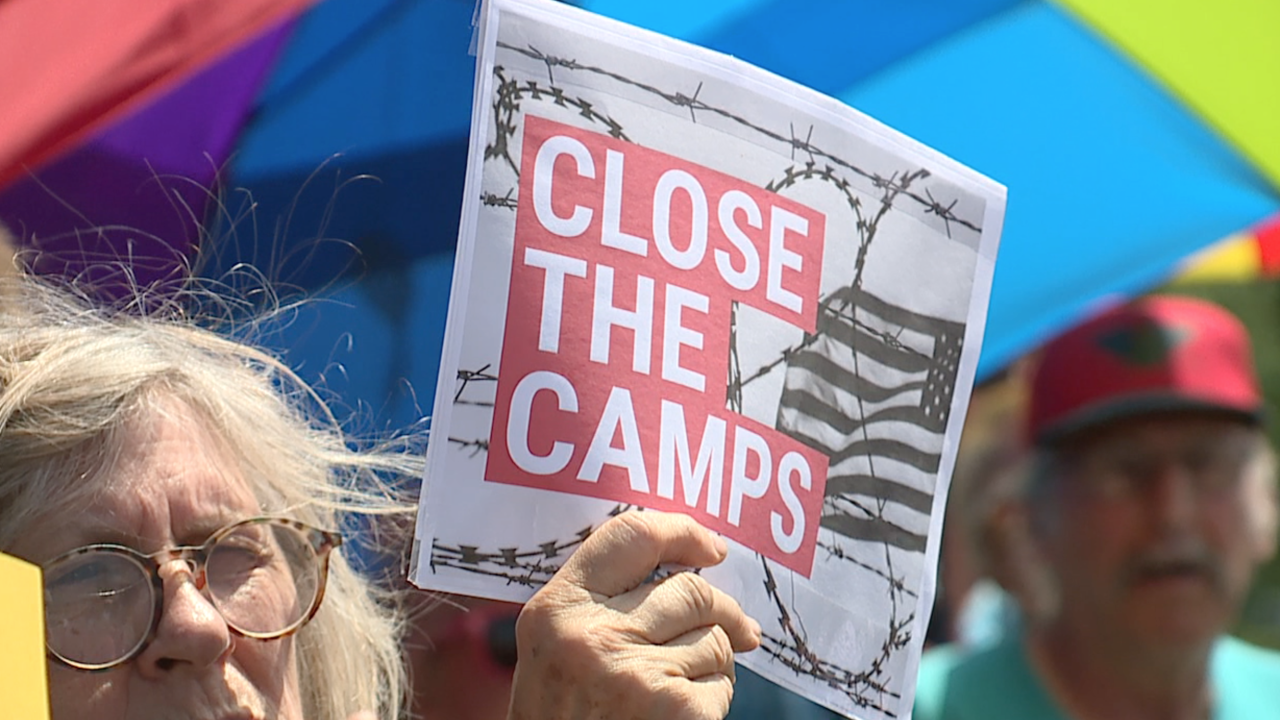 Migrant detention centers along the southern border have drew scorn from humanitarian groups, who say there's a growing crisis with overcrowding and hygiene among the immediate problems.

Protesters in Overland Park were outside the office of Sen. Pat Roberts (R-Kansas), who is in his final term.

Another group of protesters armed with signs stood in front of the downtown KCMO office of Sen. Roy Blunt (R-Missouri).

Both demonstrations were part of nationwide protests Tuesday over the Trump administration's policies and treatment of asylum seekers at border detention centers.

A Congressional delegation that visited two migrant detention centers in Texas, one in Clint and another in El Paso, reported that some detainees were forced to drink from the toilet, because they didn't have adequate water. Other detainees didn't have access to basic hygiene supplies and hadn't taken showers in days.

"All citizens need to be here if they're outraged about the terrible inhumanity that's being exhibited to families and children down the boarder," said Nancy Wagner, who protested outside Roberts' Overland Park office.

Kathy Outlaw agreed, "The damage that they are doing to these children for the rest of their lives is awful. We need to do something about it."

Blunt's office declined a request from 41 Action News to speak about the protest or the current immigration crisis at the border. His office referred to a statement Blunt released last week calling on Congress to pass emergency funding to help at the border.

While we must enforce our immigration laws, my foremost concern is the protection of children. I have supported stronger border security and keeping together families who cross into the United States illegally, while consistently opposing amnesty. We need additional resources at the southern border to resolve the humanitarian crisis hurting thousands of immigrants attempting to enter our country. Last month the Senate, with my support, passed legislation which President Trump signed into law this week, to provide emergency appropriations, including $4.6 billion for the Department of Homeland Security for humanitarian aid and security assistance at the southern border. As congressional oversight of DHS and HHS continues, I will keep the concerns of my constituents, including those who came to my Overland Park office today, in mind.