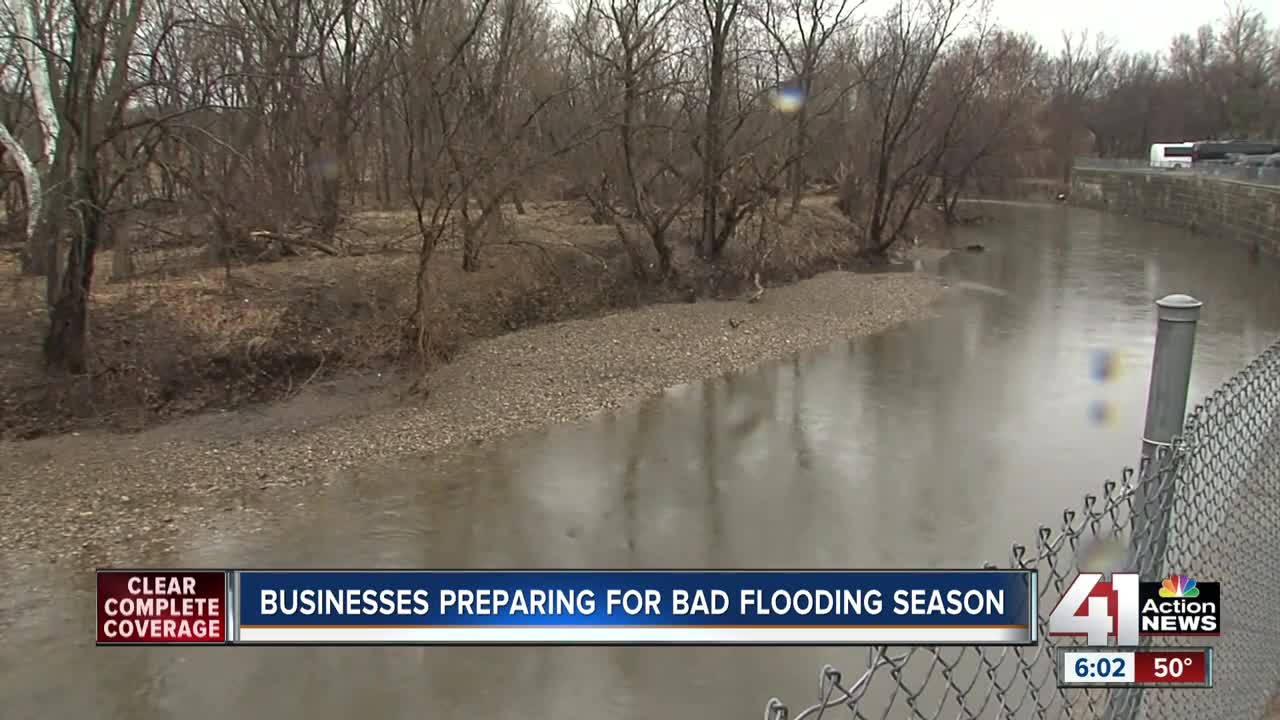 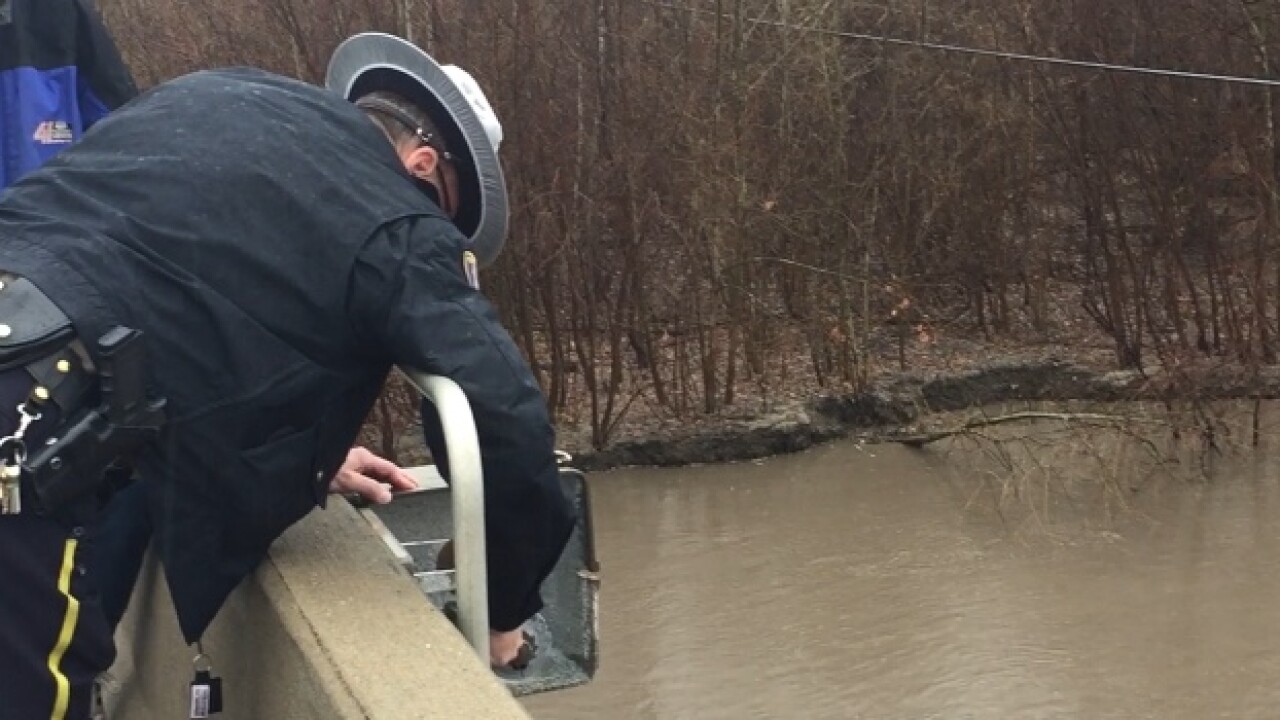 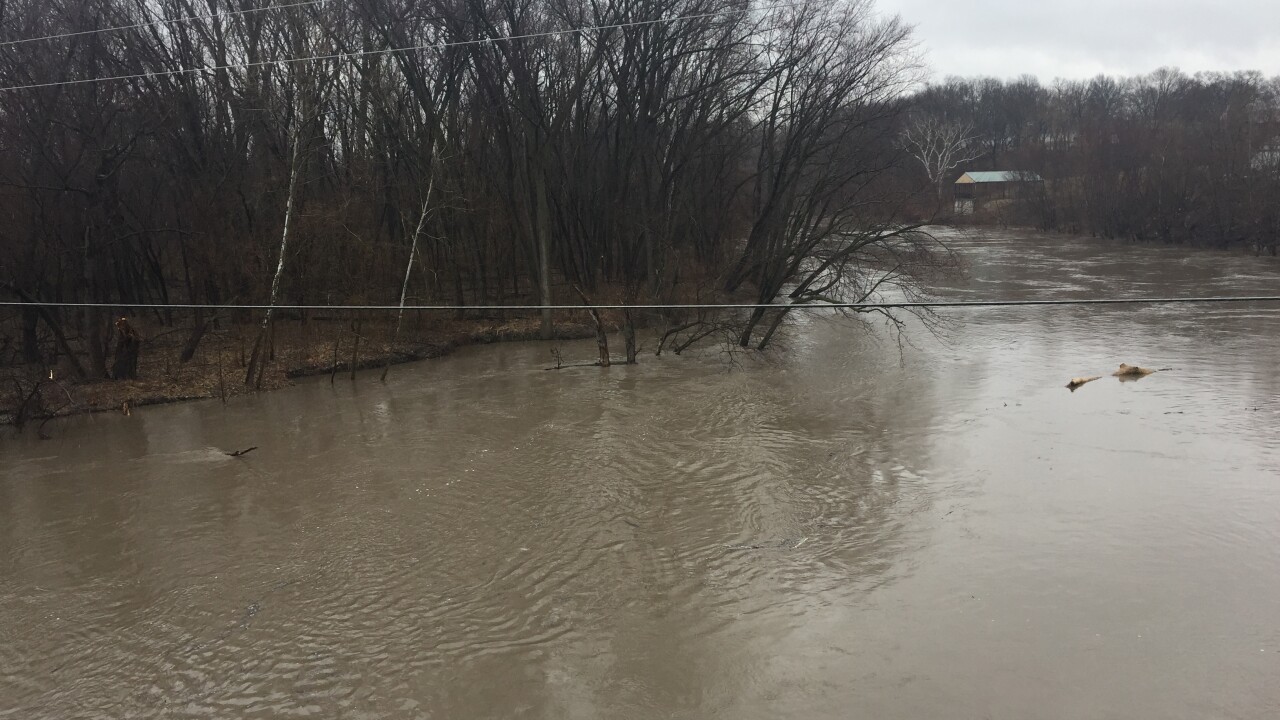 KANSAS CITY, Mo. — Following a busy winter and ahead of heavy rain forecast for this week, crews monitored metro rivers on Tuesday with rising waters expected over the next few days.

As the Kansas City region gets set for rain, the Missouri Levee and Drainage District Association warned that melting snow and additional rainfall in the forecast will cause the Missouri River to rise significantly over the next week.

According to the report, areas like St. Joseph and Leavenworth could see the Missouri River crest by next Tuesday.

With water levels expected to rise, Capt. Tony Avery of the Platte County Sheriff’s Office was out on Tuesday checking the height of the Platte River.

“My partner and I, along with all the emergency managers in the Kansas City region, are monitoring on a daily if not hourly basis,” he said. “We’re watching the reservoirs upstream. We’re watching the expected snow melt upstream.”

While Avery expected the Platte River to crest by noon Thursday, he did not expect any homes or businesses to be threatened.

After years of dealing with similar situations, he said improvements made in the area have helped keep people safe.

“We’ve been through this significantly,” Avery said. “We’ve raised bridges. Levees have been significantly improved since 1993.”

Avery did not express worry about the storm, but others described how heavy rain still brings concerns.

In the late summer of 2017, State Line Animal Hospital owner Sally Barchman saw her facility get hit by rising waters from Indian Creek.

“One month apart, we flooded twice,” she said. “I had a couple of employees that actually walked through knee-high water.”

While staff members were able to rescue all animals inside the hospital, Indian Creek still brings plenty of possible issues two years later.

Following the flooding she experienced, Barchman told 41 Action News that she has made changes to her business.

“I keep an eye on the hydrograph online to know what the status is, and we actually discontinued overnight boarding for my business,” said Barchman, while pointing to data showing Indian Creek’s water levels. “I check this whenever it rains.”

Barchman expects the animal hospital may once again have to deal with flooding later this year.

Despite the concern, she said moving away from the site has proven to be a challenge.

“No one wants to buy something in a flood plain,” said Barchman, who has run into issues trying to expand her facility in Leawood. “There are lots of restrictions and flood insurance.”

Moving forward, Barchman hopes Indian Creek and other rivers in the area won't experience heavy flooding this year, especially after seeing the impacts of flooding in 2017.

“Ever since then, every time (Indian Creek) rises we’re wondering what’s going to happen,” she said.

Emergency crews are using the forecast this week to remind the public not to drive through flooded roadways.