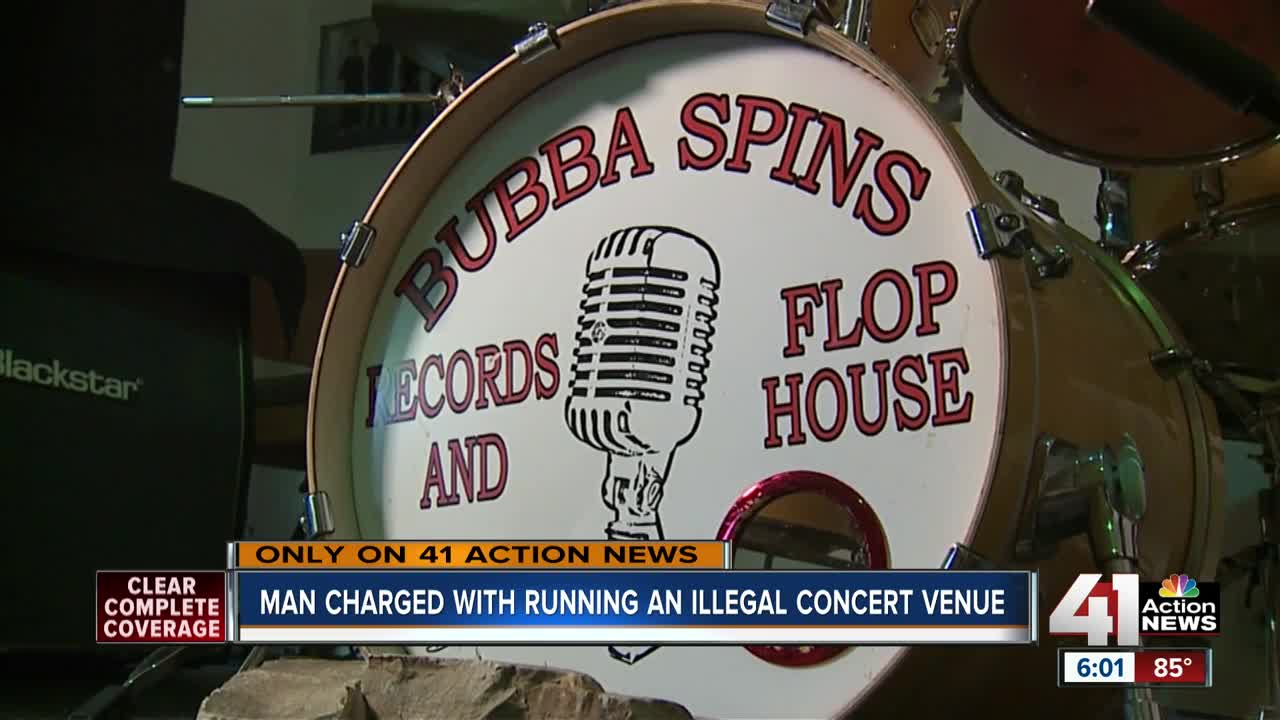 A Raytown man is accused of running an illegal concert venue out of his home. He recently spent a week in jail and owes $19,000 after neighbors complained to the city. 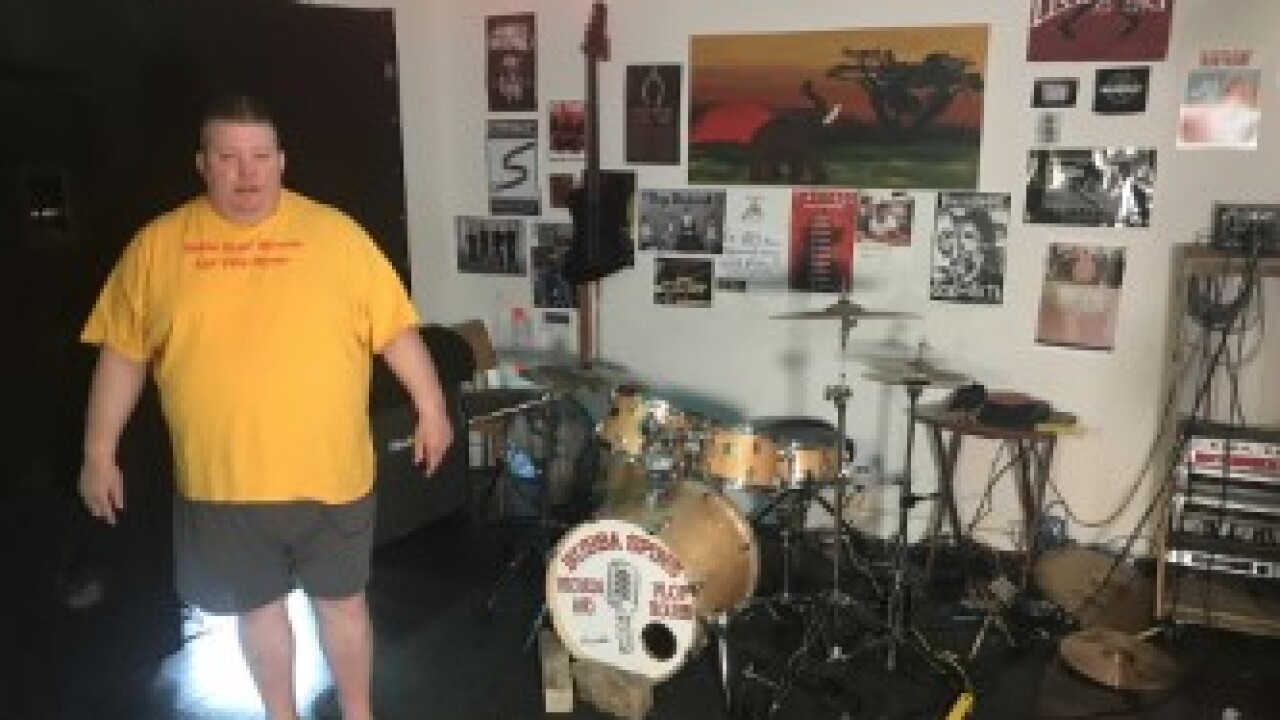 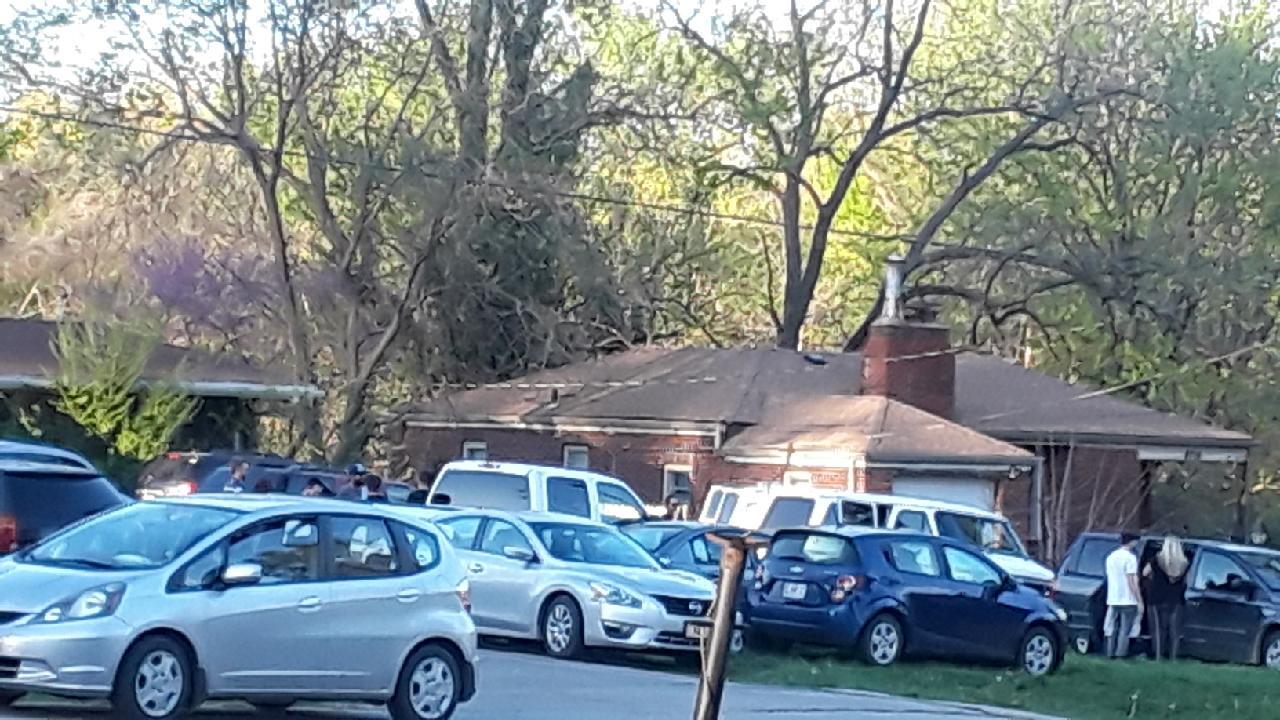 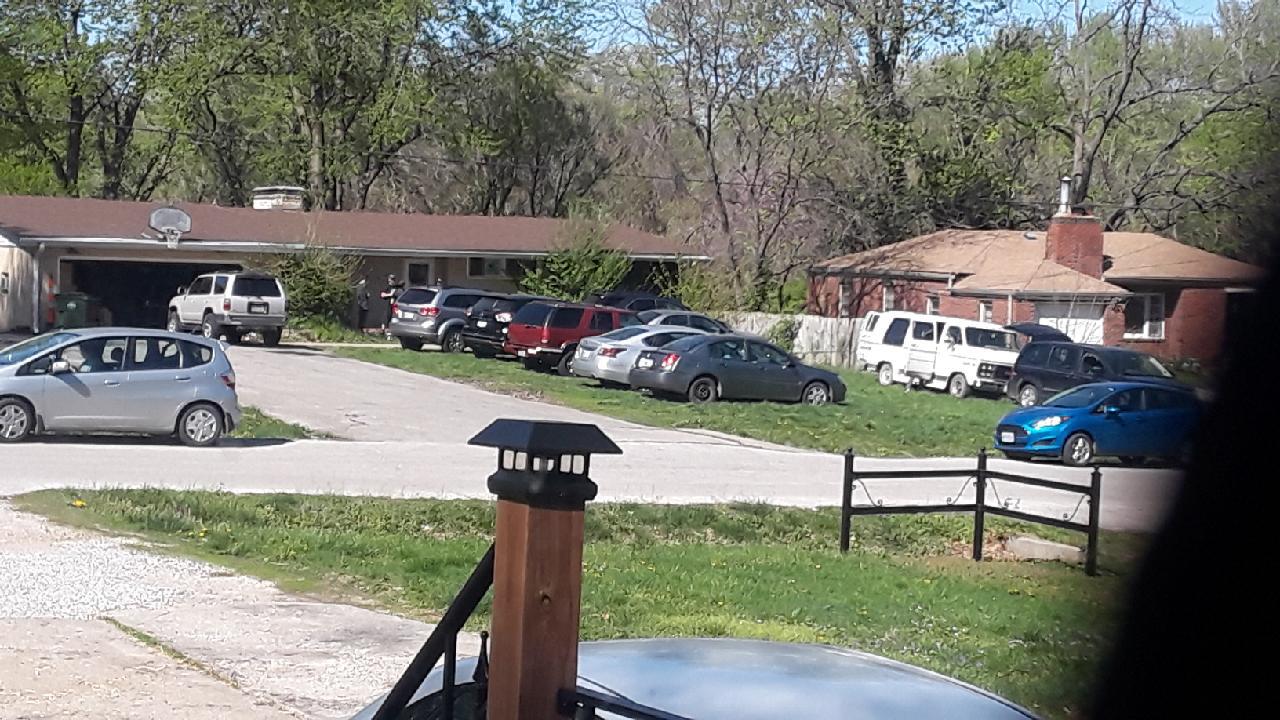 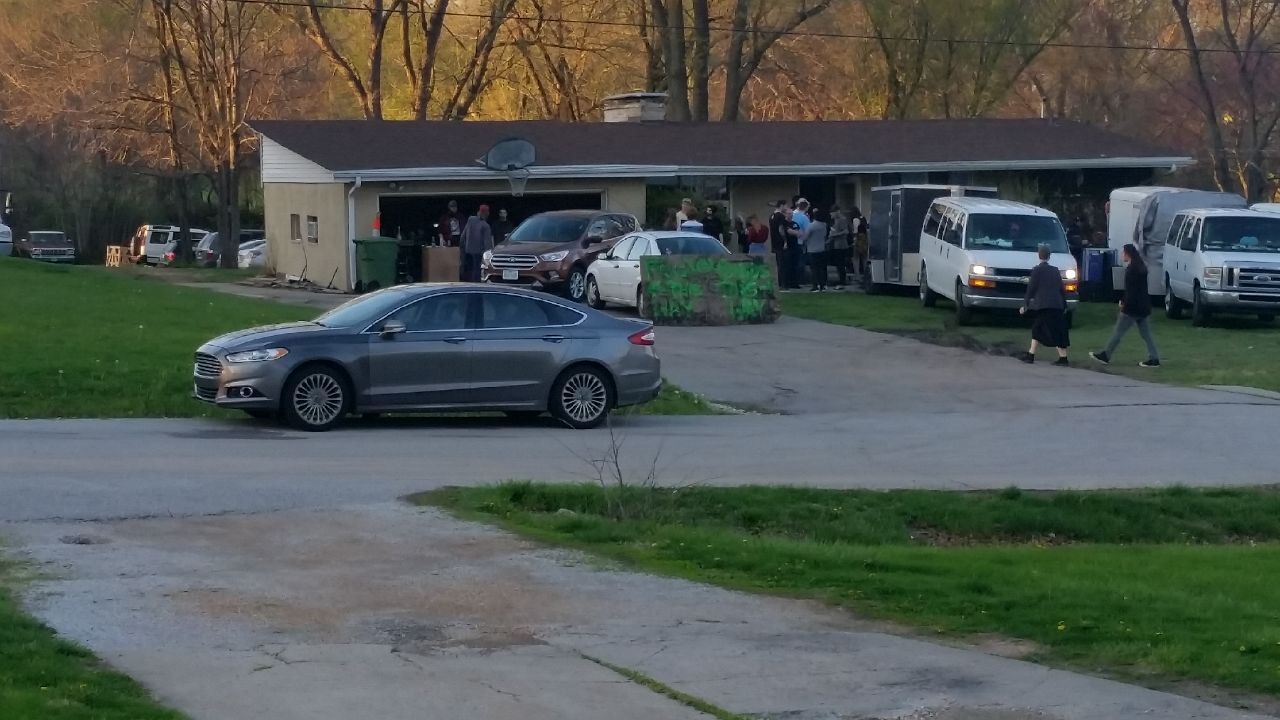 RAYTOWN, Mo. — A recently jailed Raytown man is accused of running an illegal concert venue out of his home.

Brian Waters told 41 Action News he's been holding concerts at his house for the past five years under the name Bubba Spins Records and Flop House. He said the goal was to help young artists find a cheaper way to make a record and perform in front of a small crowd.

"Basically to help the bands, help them get the start," Waters said when asked about his mission.

While concerts tend to be loud, Waters said he did his best to keep the noise indoors.

"I try to keep all the windows closed, all the doors closed when the sound is going on," he said. "And at street level, it is less than me and you talking right now."

However, several neighbors disagreed about nuisance Bubba Spins Records and Flop House created, leading to the city to bring out a code enforcement officer.

"It's very loud, and it was very crowded," Raytown resident Barbara Schult said. "This is a residential area. It is not zoned for entertainment, so the noise was unacceptable."

But it wasn't just the sound that irritated other nearby residents..

"There's always trash in the yard after these kids left," Schult said.

Another concern was the volume of traffic and the numbers of cars parked along the side of the road in the neighborhood, creating more headaches for neighbors.

Many of the concert-goers would park in Waters' front or backyard.

The city of Raytown said Waters racked up 35 violations during a two-month period — including tickets for zoning violations, operating a business without a license, fire and safety concerns.

The city has forced the music to stop for now, while Waters is looking for another venue to hold concerts.

"I would love being in a venue, but I cant afford it," he said.

Waters was arrested and spent seven days in the Johnson County, Missouri, Jail. He also faces $19,000 in municipal fines.