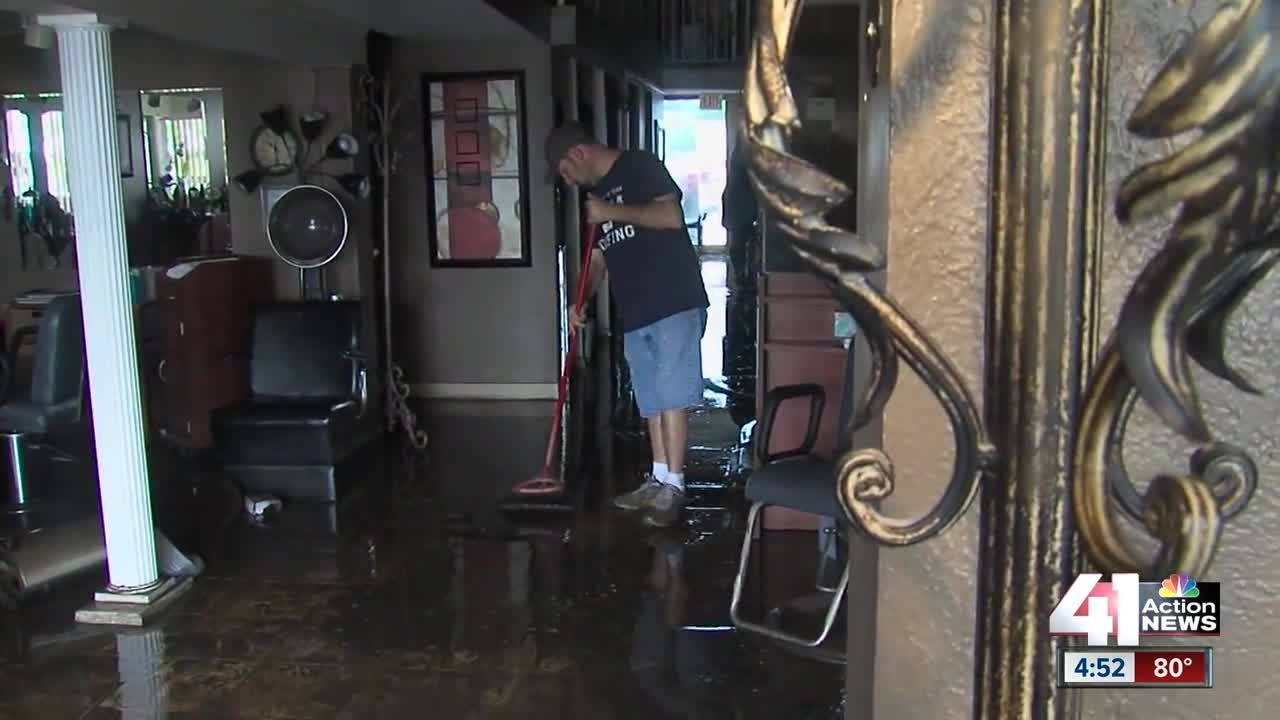 Many homeowners are still dealing with mold and bugs after historic flooding swamped the metro area. 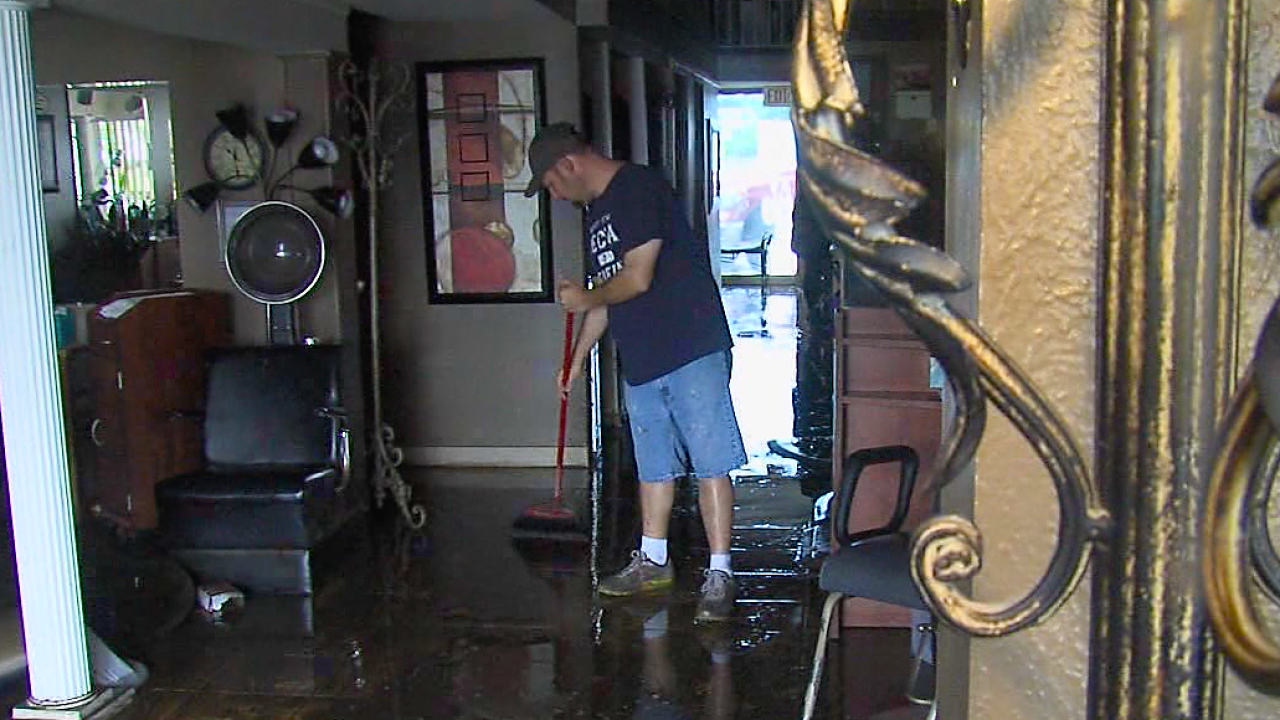 Many people are still dealing with its aftermath with things like mold and bugs.

Pete's Pest Control has been busy going from one call to the next. Heisler said the more moisture there is, the more bugs there are.

"Ninety-five percent of our calls for general pest control services are specifically for ants at this point in time," Heisler said.

There are things homeowners can do to prevent insects from intruding, but if ants are spotted in more than one room, Heisler said the experts should be called.

"A lot of folks can maintain the inside of their home pest free with just good sanitation and regular vacuuming," Heisler said.

There's no quick fix or home remedy for homeowners dealing with mold.

"Bleach and water is probably one of the worst things you can do because you're reintroducing moisture," Frontier Restoration manager Doug Day said.

If the rain caused flooding in your home, Day said there's a good chance you could see mold or fungus, unless the areas were dried out properly.

"The magic number is 72 hours after something is wet," Day said.

Mold won't always show up right away, but the environment where it grows is also perfect for insects to live.

It does not matter if the home is old or new, mold and insects can accumulate almost anywhere.