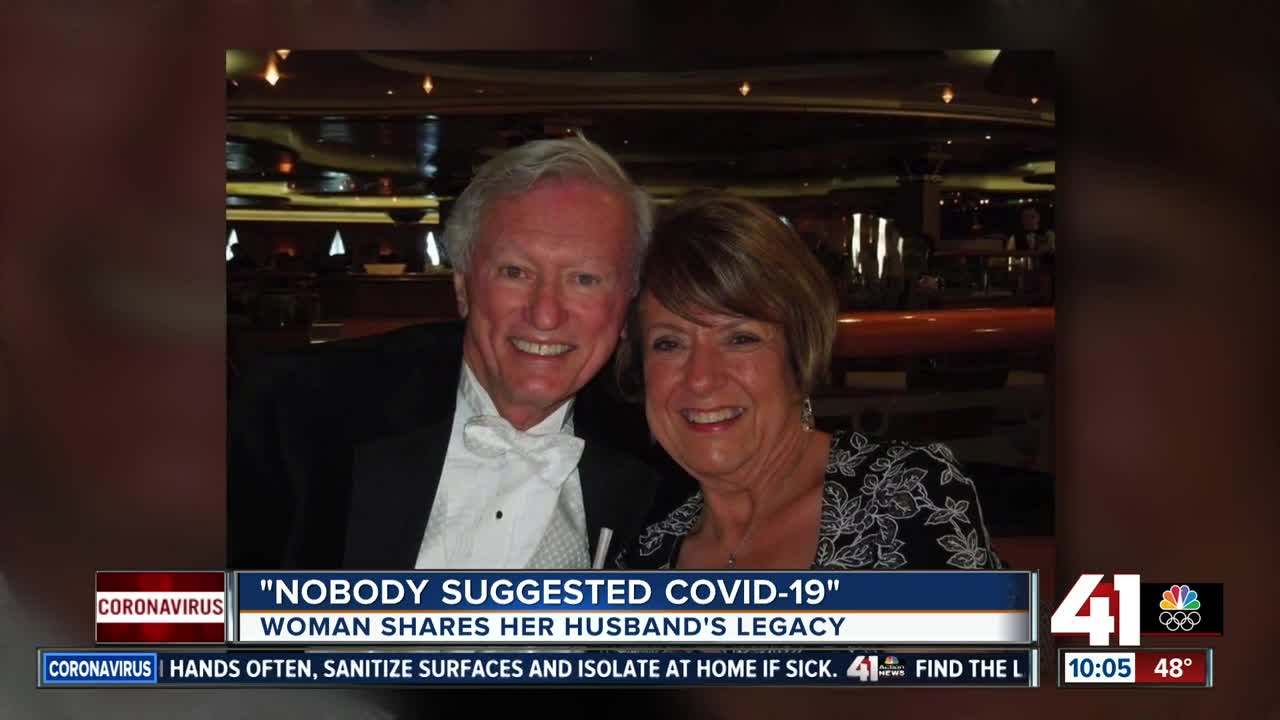 A retired biology teacher and superintendent who dedicated his life to educating children was the first person to die in Johnson County due to the coronavirus. 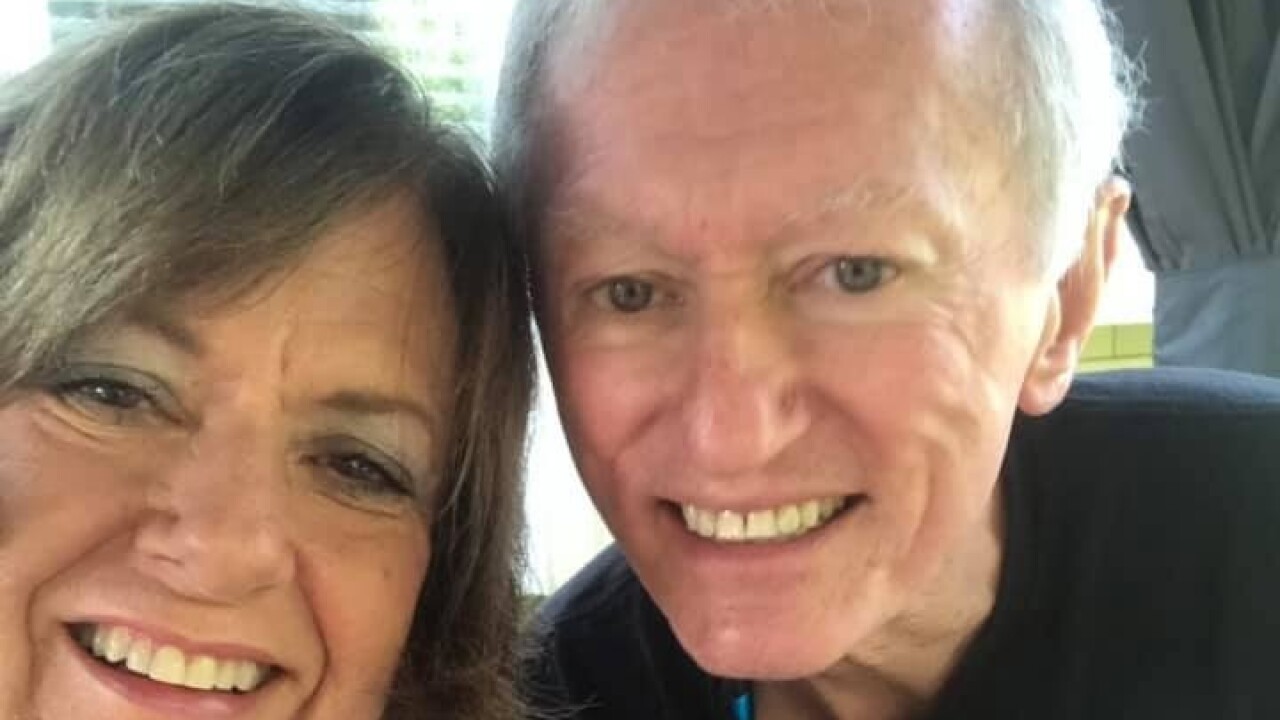 KANSAS CITY, Mo. — A retired biology teacher and superintendent who dedicated his life to educating children was the first person to die in Johnson County due to the coronavirus.

"I am doing my best. This is day three of being a widow, and I am trying really hard to keep my head up," his wife, Joanna, told 41 Action News.

Wilson had been feeling ill days before his hospitalization. According to Joanna, his symptoms included chills, fatigue, a loss of appetite and body aches. He had gone to an urgent care clinic on two occasions but Joanna said he was told to "go home and rest."

Last Sunday, however, the father of three and grandfather of six experienced shortness of breath. Emergency room doctors at AdventHealth admitted him and transferred him to the intensive care unit. He was tested the coronavirus.

"I was barred at the door from entering," Joanna said, once Wilson's tests results came back positive for COVID-19. "To come home and know he was in a downward spiral and not be able to be there. The fear he must have had, and I couldn't be with him, was almost intolerable."

Joanna chronicled his health on Facebook, which eventually allowed her to be by his bedside. Five days later, he died.

"His legacy, I want it to be more than the fact that he's a statistic in Johnson County and the state of Kansas," she said.

Wilson studied biology and school administration. He eventually became a teacher, principal and superintendent. After retirement, Joanna said, he became a school board member. He was always learning, teaching and making children smile with his magic tricks.

"Education was his life and he mentored a lot of people," she said.

Wilson and Joanna would have celebrated 50 years of marriage in June. Now, Joanna is mourning while in quarantine, alone in her home.

"We never in our wildest dreams thought we wouldn't get there," she said. "That man was the love of my life."

Our heartfelt condolences go out to the Wilson family and we are collectively praying for them and the AdventHealth team members who cared for them throughout this ordeal. Dennis is not a statistic, but a husband, father, grandfather, educator and magician who was loved by many. On behalf of his family, please take the threat of COVID-19 seriously and practice social distancing or quarantine as recommended.