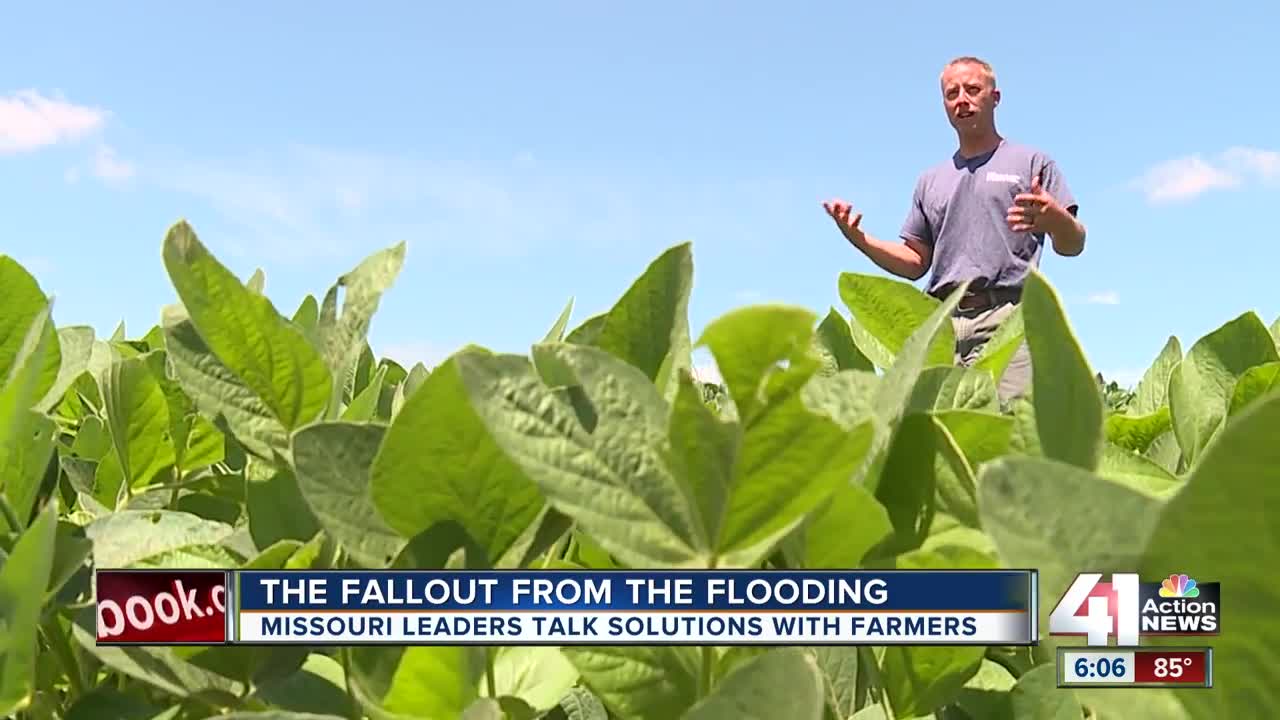 As the Midwest continues to deal with damage caused by major spring floods, Missouri Gov. Mike Parson and U.S. Rep. Emanuel Cleaver II met face-to-face Tuesday with farmers to hear more about agricultural concerns and the need for assistance. 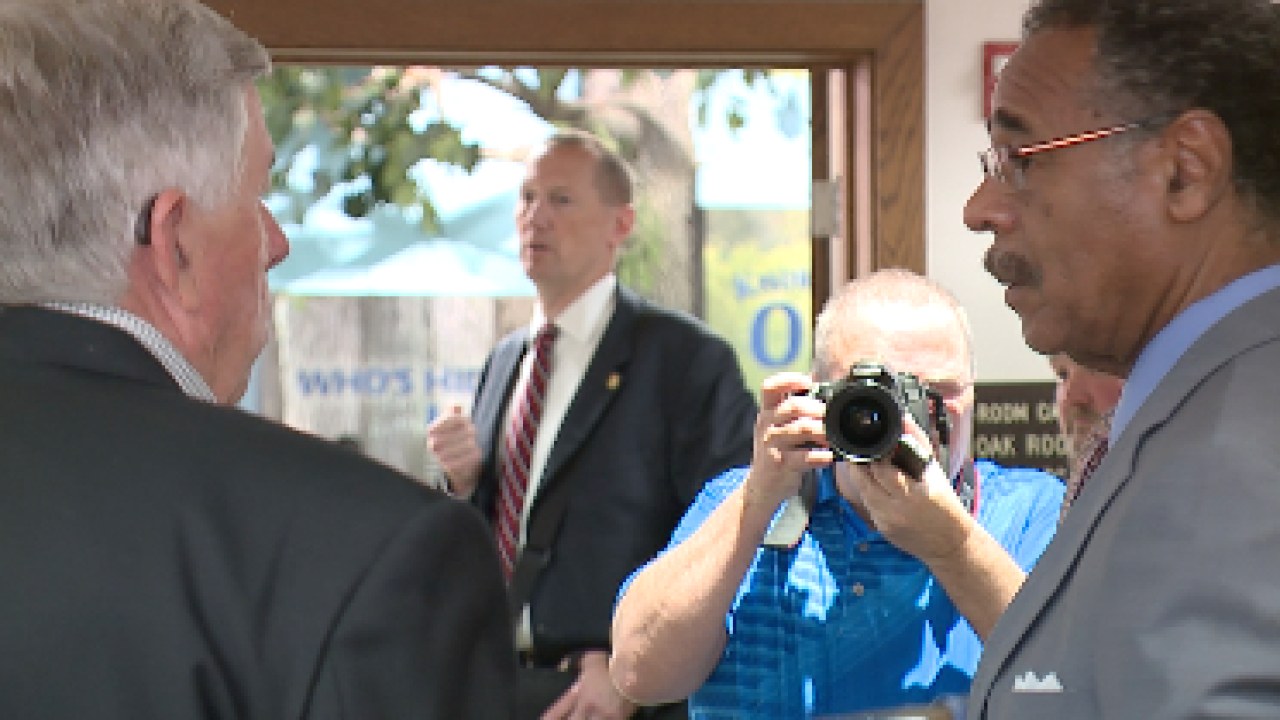 The meeting took place behind closed doors and allowed the two leaders to discuss the situation directly with farmers impacted.

“In that room, we just had a discussion,” farmer Garrett Riekhof said. “There was no debate and no bickering. It was all talking about how can we all be better. How can we create a grander plan to get something going for better efficiency next year and the next year.”

Parson, a Republican, and Cleaver, a Missouri Democrat, met with reporters after the meeting and said the flooding this year could have long-lasting impacts.

“Fields are out there for farmers that haven’t been cleaned up, some highway systems are down and we don’t know what that effect is,” Parson said. “The reality is we’re not done yet. We still have to be able to face that. The government has to realize what’s the effect six months down the road, not just today, when the water goes down.”

“We had a good exchange with the farmers,” Cleaver said. “We’ve got to have multiple states and legislatures involved in coming up with solutions.”

Farmers have been hit hard by flooding and have also faced plenty of uncertainty with the international trade war unfolding after the Trump administration began imposing tariffs.

For Riekhof and others, the uncertainty has led to plenty of stress.

“This year has been very similar to a good roller coaster ride,” Reikhof said. “Many of us are farming on a Plan D right now. That means having to have an understanding family.”

At Riekhof’s farm on Tuesday, healthy corn and soybean plants could be seen in the ground.

While Riekhof has been able to navigate through some of this year’s issues, he said many others faced far worse conditions.

“You don’t have to drive very far and farmers are really in a sad shape,” he said.

For those farmers, this year's challenges have led to careful decisions.

“I’m probably not going to upgrade a certain piece of equipment or structure that I would have otherwise done because of uncertainty,” he said. “Now is not the time to be giving me a pay raise or the folk who work for me, because I’m uncertain.”

Moving forward, Riekhof said the input from farmers and the meetings with leaders could lead to better help.

“It’s just hoping that we can move to next year, wipe the slate clean, plant a good crop, hope for good weather,” he said. “Going forward, I think we just manage and market as best as we can and hope that weather can’t be as bad next year as it has been this year.”

Those who attended Tuesday’s meeting were part of a farming advisory board organized by Cleaver.

After the gathering, Cleaver’s aide said the congressman hoped to hold at least one more meeting this year with farmers.