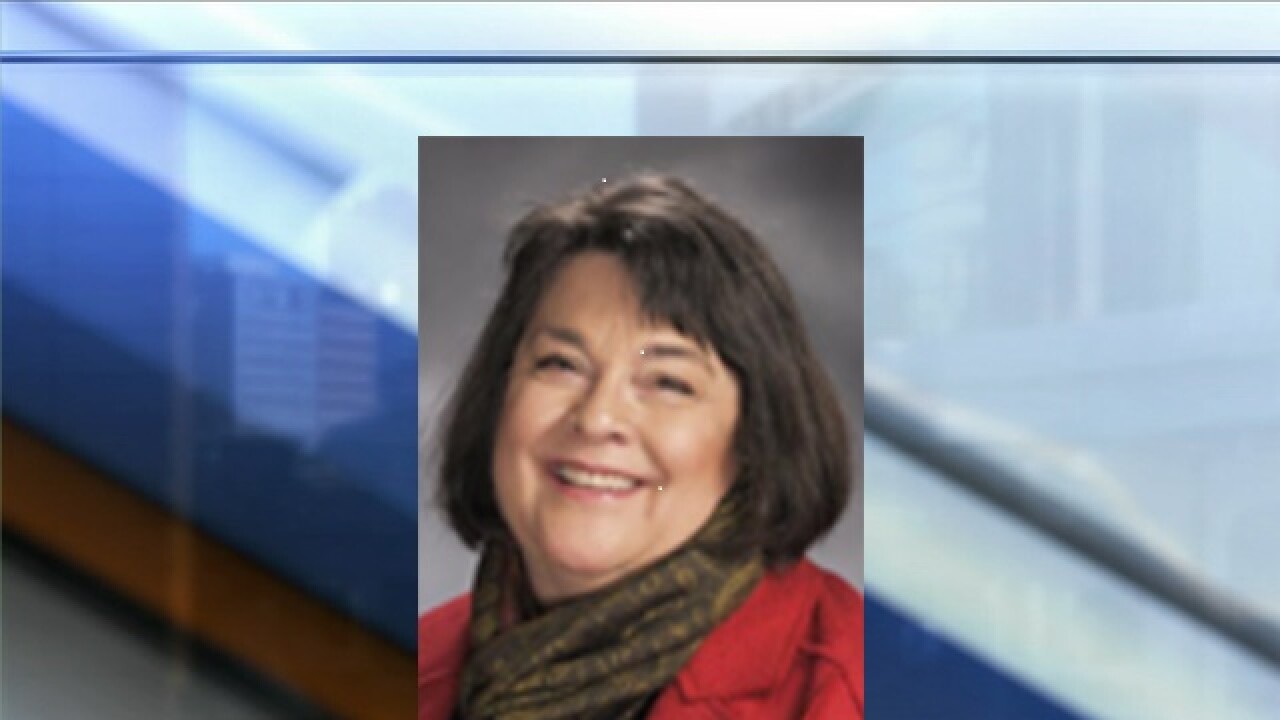 Roeber was involved in a serious car crash in March in Syracuse, Missouri, while on her way to Jefferson City.

Though she broke 18 bones and was in critical condition after the crash, the 34th District representative announced in late June that she would be seeking re-election, according to her Facebook page.

Her husband, Rick Roeber, told The Associated Press that his wife died in her sleep while vacationing with family in Estes Park, Colorado. The trip was meant to be a celebration of her recovery.

"Apparently this was meant for her to be out here amongst her family and to pass out here in the midst of the beauty of Estes Park and the Rocky Mountains, a place that she loved," Rick Roeber said.

Her cause of death was unknown, he said.

Roeber was first elected to the Missouri House of Representatives in 2014. She was serving as the chair of the Elementary and Secondary Education Committee.

“I am deeply saddened to learn of the passing of my good friend, and a beloved colleague of the members of the House, Rebecca Roeber. She was a truly wonderful person and a dedicated public servant who will be greatly missed," House Speaker Elijah Haahr, R-Springfield, said in a statement about Roeber's passing. "As a former teacher and then as a member of the House, Rebecca had a passion to see our children learn and develop the tools to succeed in life. She will forever be remembered for being a champion for Missouri’s students. I join many others in praying for her loving husband and family during this difficult time."

According to her biography on the House of Representatives website, Roeber was an educator in the Raytown School District for 17 years and was a graduate of Shawnee Mission West High School.

Roeber is survived by her husband, two children and one grandchild.