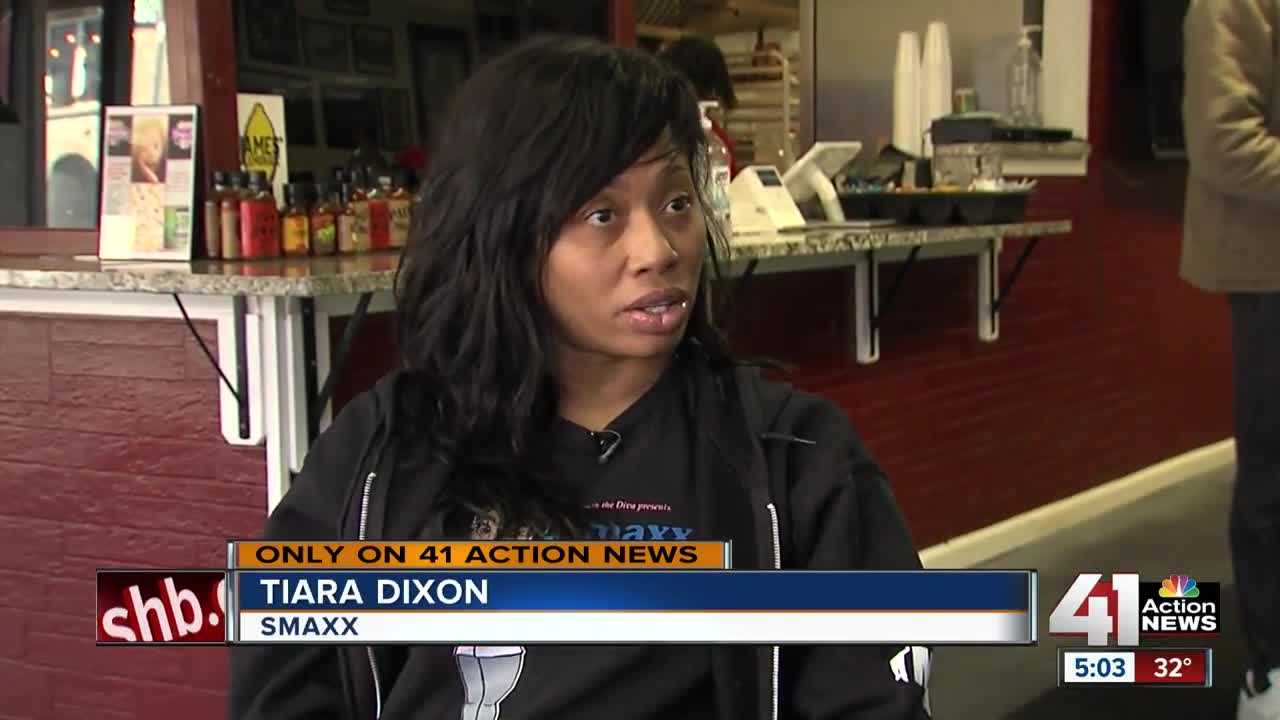 KANSAS CITY, Mo — The number of new businesses owned by black women has spiked in the last two decades, according to a report from the Federal Reserve Bank.

Two years ago, Dixon took a leap of faith, opening her own restaurant.

"Yea, we can be mothers, you have seen that, but we also can run businesses, we can teach our children, we can educate our children on being entrepreneurs, being valuable citizens, we are doing our contribution to the world,” said Dixon.

The report said 60 percent of all black-owned businesses are owned by women.

"That number to me is legacy of women from generations put brick by brick for us to step up,” said Ethel J. Davis, owner of VZD Capital Management.

Davis is the first black woman to own a registered investment advisory firm in the midwest.

Missouri had the fastest growing number of black women owned businesses, according to the report.

"As an entrepreneur you feel like you are the only one, working hard and doing this but there is such a tremendous alliance of women and resources that I can pull from,” said Dionne King, owner of DMK Consultants. "One of the things is its nice to be your own boss. Understanding that when you are doing the work that you are doing, you want to be recognized and valued. In many firms and institutions, you are not respected and valued.”

While Missouri is ranked 26th in the country for black women owned business growth according to the report, Kansas is near the bottom of the list ranked 40th.