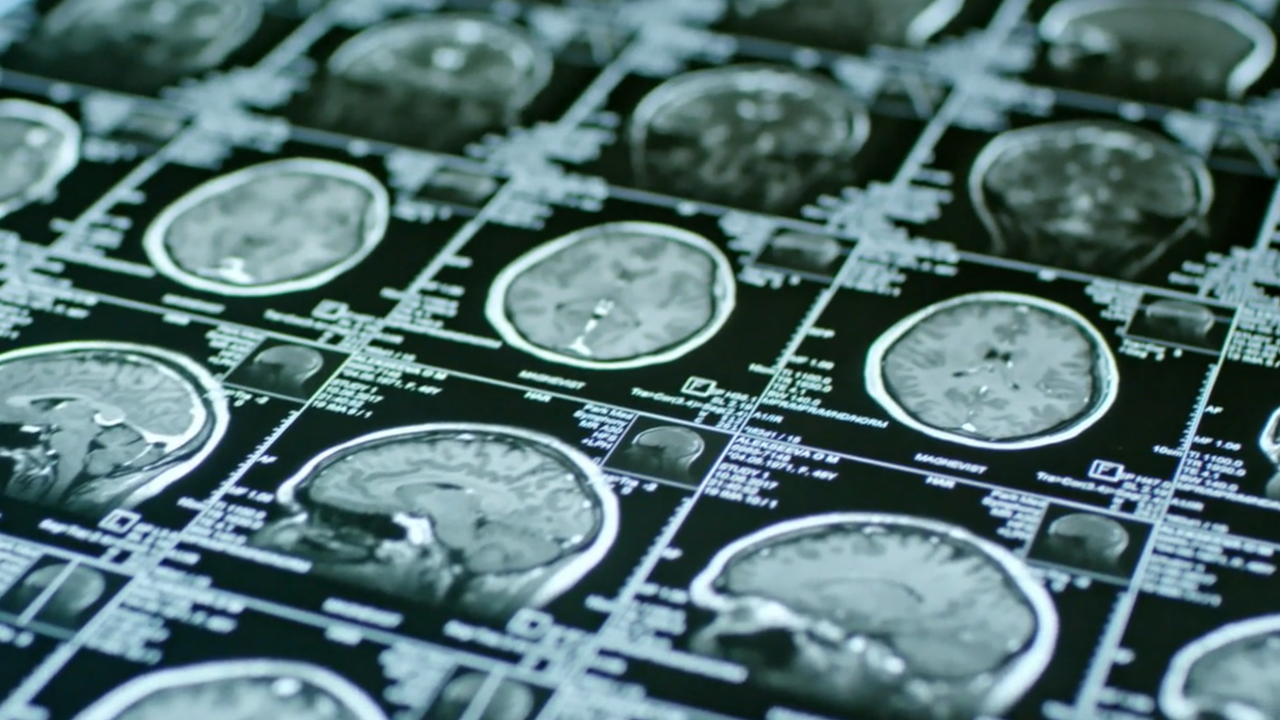 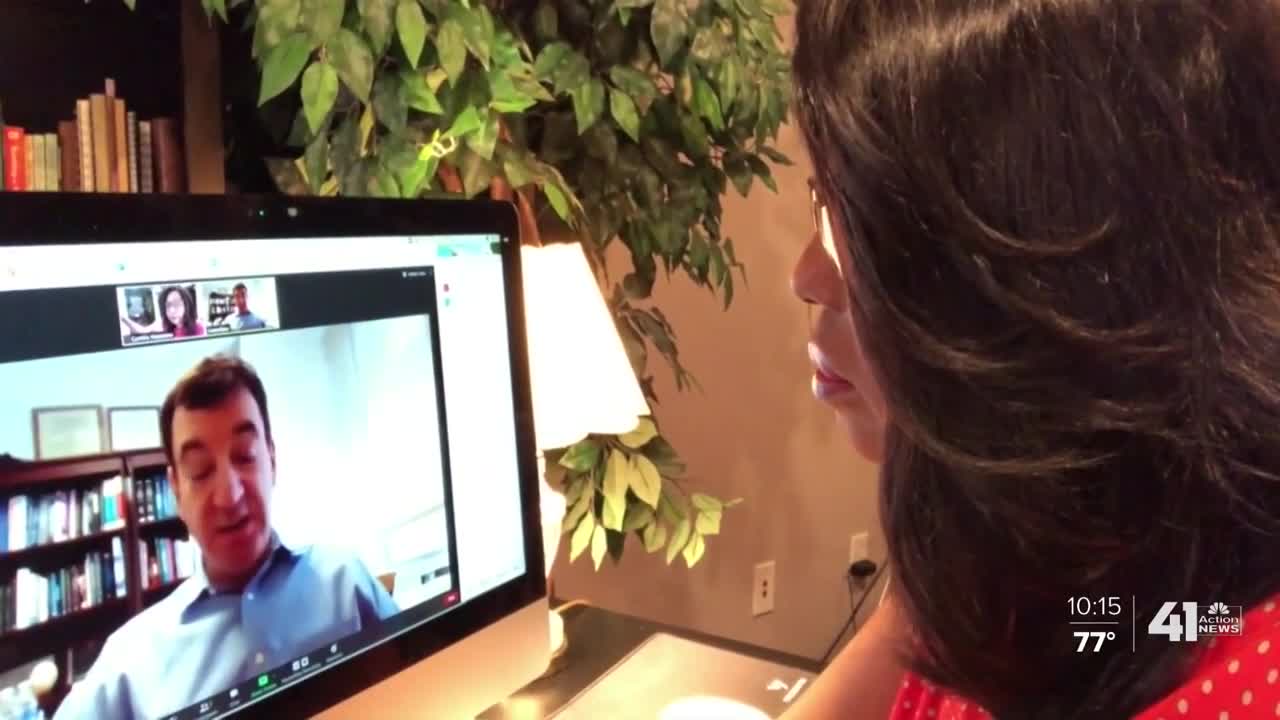 KANSAS CITY, Kan. — The Alzheimer's Association Heart of America Chapter is hosting a virtual roundtable discussion on Tuesday to educate caregivers, health care professionals and the public about challenges facing families of Alzheimer's patients during the COVID-19 crisis.

As help is offered to families and caregivers, local researchers are doing their part to battle Alzheimer's. Every 65 seconds, someone in the United States is diagnosed with the deadly, incurable disease. Researchers at the University of Kansas Alzheimer's Disease Center are working to change that.

"Decades ago, I decided that what I wanted to do is figure out what causes Alzheimer's disease and how to fix it," said Dr. Russell Swerdlow, director of the KU Alzheimer's Disease Center.

The director and his team say they are not there yet, but they are making progress.

Alzheimer's disease is caused when plaques and tangles invade the brain, shutting down memory, motor skills and eventually the brain, causing death.

For the past 10 years, Swerdlow's team has been tweaking and testing the effectiveness and patient safety of a drug called glutathione. It's designed to speed up brain energy metabolism, essentially re-awakening the brain. Promising results were published last month.

"On a low dose of the drug, which we don't think that had an impact, there's really not much of a change," Swerdlow said.

"Then you start seeing more hot, fiery colors in a bigger area of the brain after they've been on the drug for a week. So it looks like we were able to engage brain metabolism in a way that we're revving it up," Swerdlow said.

The next step is to determine the optimal dose and determine if it will improve the memory of people with Alzheimer's disease.

You can watch Tuesday's roundtable discussion live on the Alzheimer's Association Heart of America Facebook page. 41 Action News Anchor Cynthia Newsome is moderating the discussion, which will take place from 4 to 6 p.m.