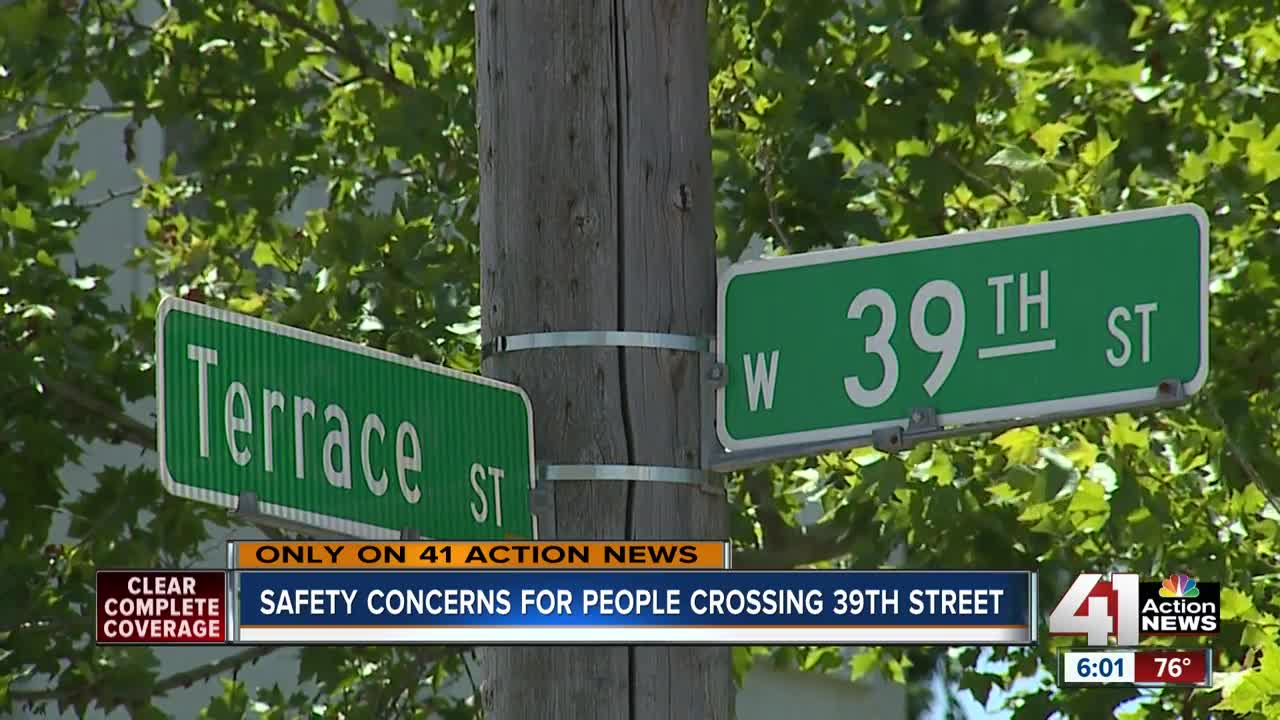 The West 39th Street neighborhood is calling for action to improve visibility near several intersections along the corridor after a deadly motorcycle crash last week. 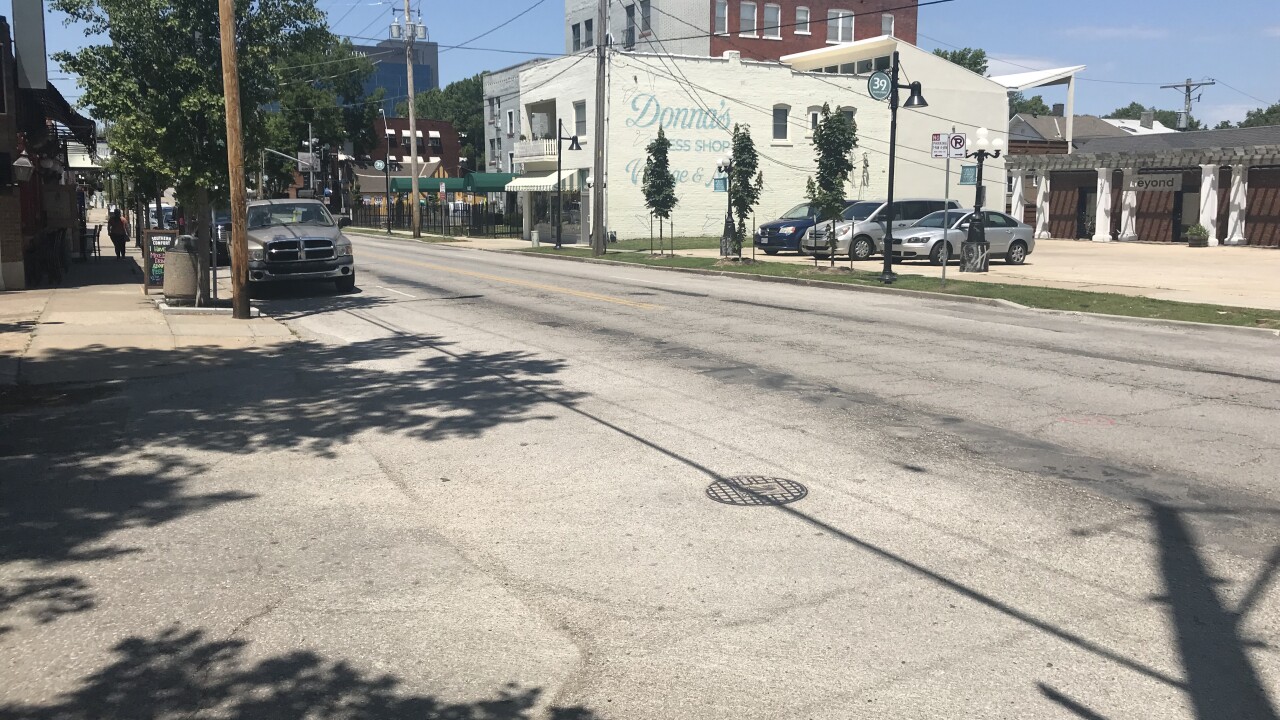 KANSAS CITY, Mo. — The West 39th Street neighborhood is calling for action to improve visibility near several intersections along the corridor after a deadly motorcycle crash last week.

A Plattsburg man — Tyler Sears, 28 — died while riding on West 39th Street when another driver pulled out in front of his motorcycle from a stop sign at Terrace Street.

“It's scary to think that, in order to get around your own neighborhood, you almost have to creep out into intersections to see if anybody is coming, because there (are) so many blind spots,” said Matthew Merryman, who lives nearbyin the neighborhood.

Merryman, who has lived near West 39th Street for five years, also has firsthand experience with the dangers of the area.

“I, myself, two years ago had to lay down my own motorcycle on 39th street, because a motorist pulled out from Terrace onto 39th street right in front of me,” he said.

Merryman's sister, Celeste, decided to take action after the latest crash, filing a claim with the city to fix this problem.

“I used to travel Terrace a lot, and I actually stopped taking it because I didn't want to try and pull out into traffic when I couldn't see in any direction turning left or right,” Celeste said.

The Merrymans are not alone is hoping the city will fix the problem.

“I bicycle everywhere and even me peeking around in my tiny (bicycle), it's not safe at all,” said Sarah Snow, owner of Salon Beyond at the intersection.

Snow said there’s about a dozen bad accidents a year and customers have complained about the blind spots.

"It's really genuinely terrible," Snow said. "This intersection is always a challenge."

The city said it's aware of the problem and has met with neighborhood leaders in hopes of finding a solution.

“I think it would go a long way to cut down on some of these instances where people are getting hit and hurt,” Matthew said.

The city said it has a design concept for improving the West 39th Street corridor, which should be released this summer.

Once approved, the city will bid out the construction contract.