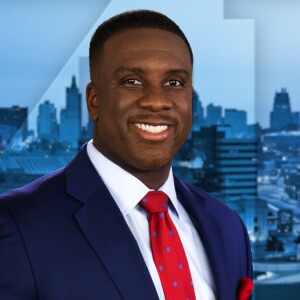 KANSAS CITY, Mo. — Christina McIntosh and her husband Tyler opened Tiki Taco about five months ago. McIntosh said it was a no-brainer.

“Tacos are the universal handshake in this world,” she said.

When customers arrive for this salutation, they’ll notice big brother is watching. The business has several security cameras, which is pretty common. McIntosh said they initially set up the cameras to capture any mischievous activity along the 39th Street Corridor.

Instead of busting crooks, the cameras caught customers busting a move. And the videos are becoming a hit on social media.

“There was a week when people were breaking into storefronts and also egging customers standing outside. We got it on film and it actually hit a lady with a baby,” she said.

Thanks to that surveillance, the accused have been charged and have an upcoming court date.

McIntosh and her husband said because the cameras are always watching, think twice before you commit a crime, or before you dance in front of the restaurant.