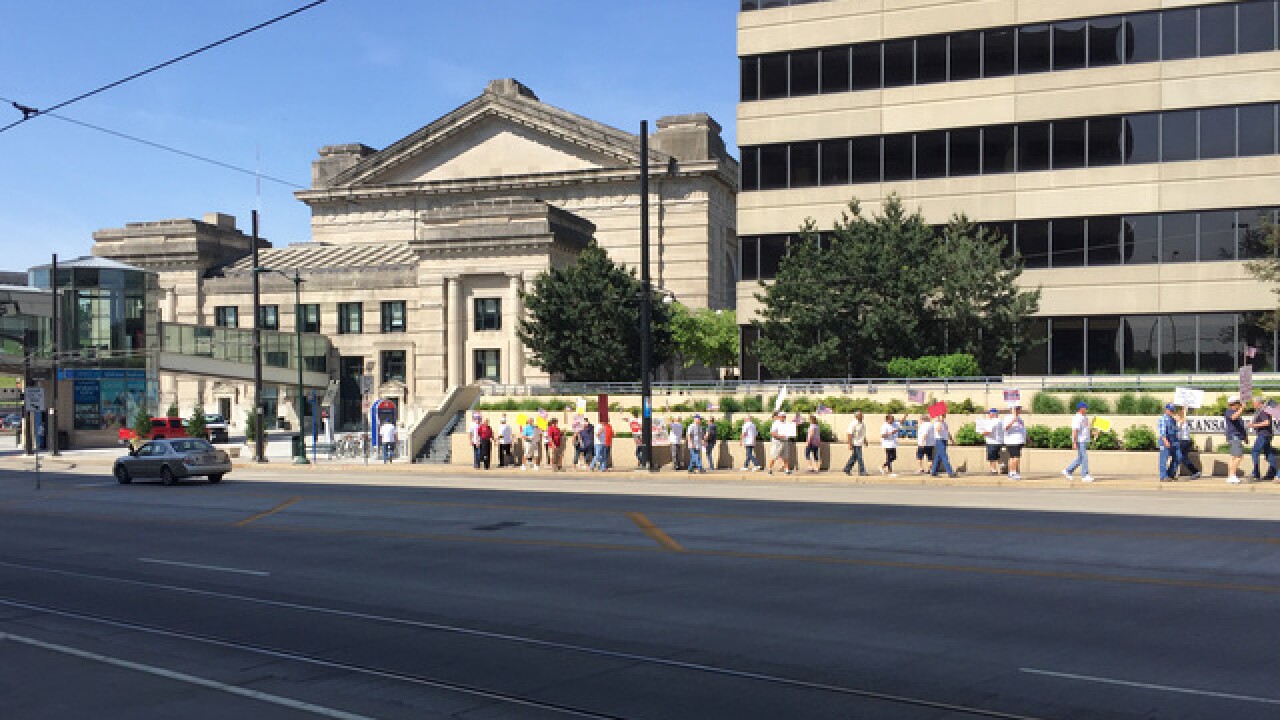 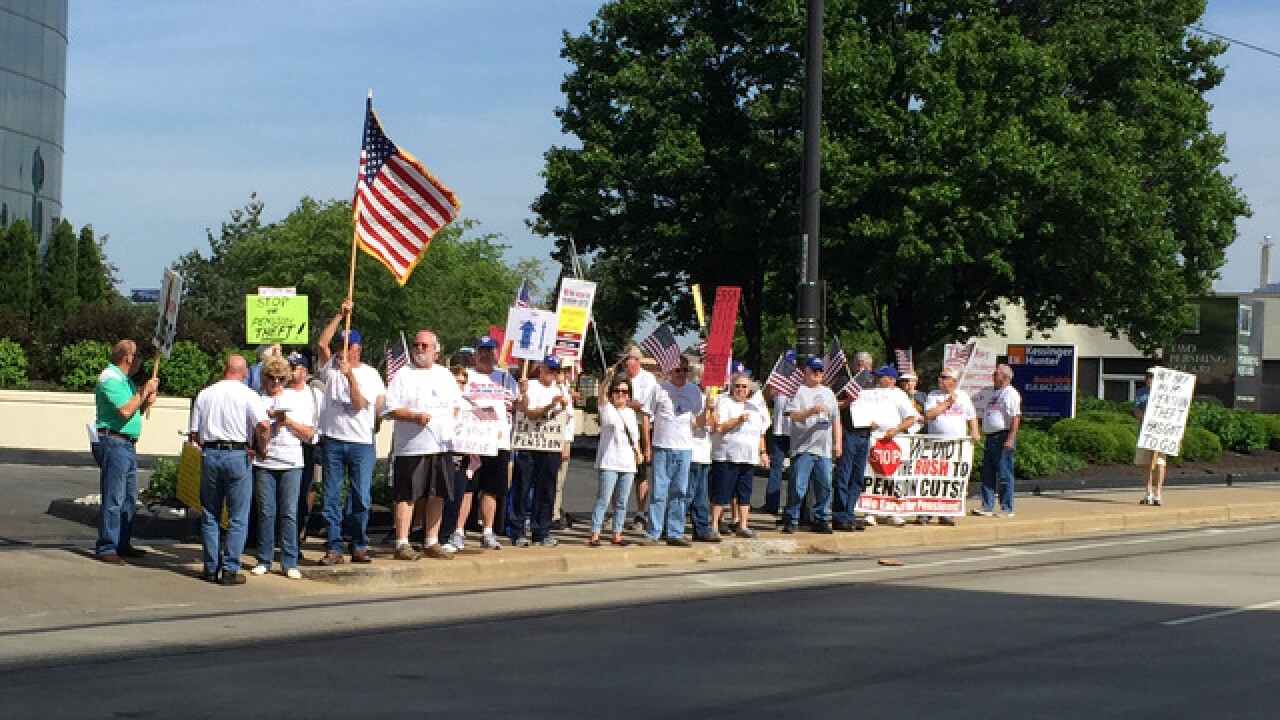 Congressman Emanuel Cleaver joined the rally near Union Station at the Employee Benefits Security Administration Offices to raise the profile of a bill introduced Tuesday by Senator Bernie Sanders and co-sponsored by Missouri Sen. Claire McCaskill.

The Keep Our Pension Promises Act, or NOPPA, would reverse a provision in a 2014 omnibus bill that could impact the pensions of millions of retirees.

“If you work somewhere for 30 or 40 years and you believe that when you retire you’re going to have a pension and then you wake up one day and they say, ‘Oh it’s been cut in half,’ something is wrong,” said Cleaver.