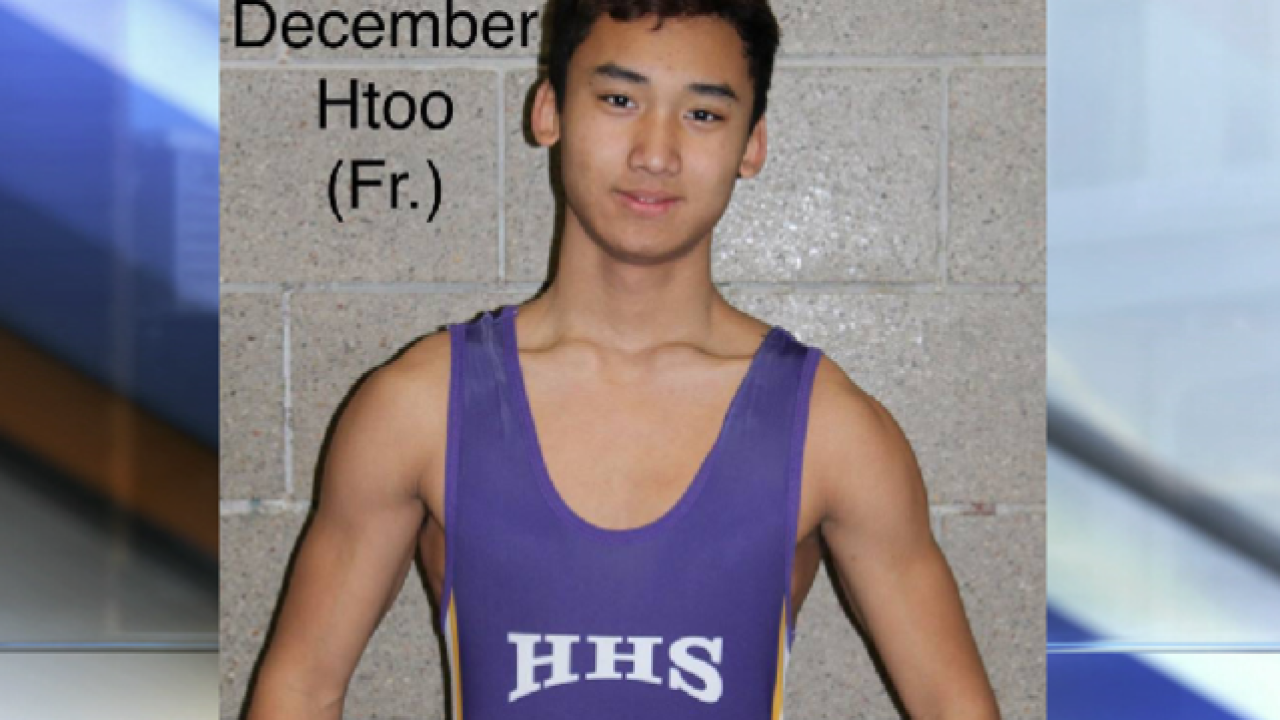 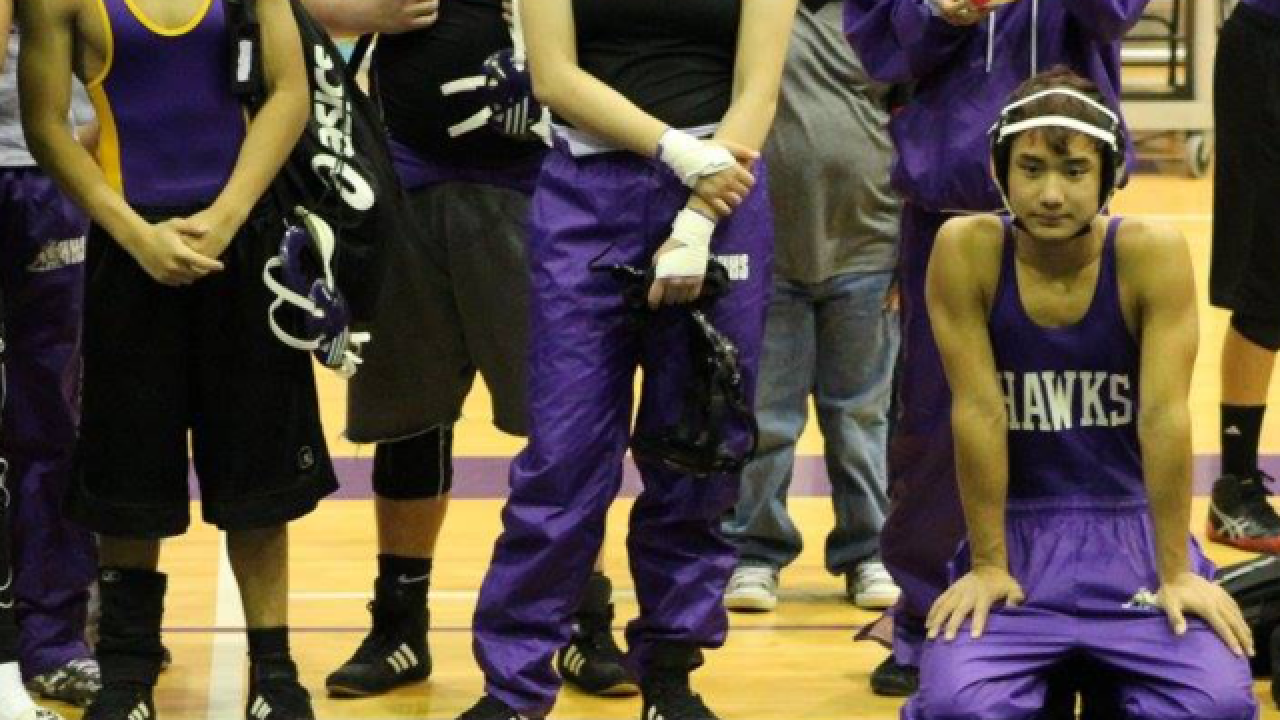 The reward for information in the shooting death of December Htoo last November has more than doubled.

An anonymous donor added $3,000 to the existing Crime Stoppers reward, bringing the possible reward for information that leads to an arrest of charges in Htoo’s murder to $5,000.

According to Kansas City, Kansas, police, Htoo, 15, was found shot to death Nov. 18, 2017, at the laundromat where he worked near 34th Street and Gibbs Road in the Argentine neighborhood.

Htoo, who moved to the United States as a refugee from Myanmar as a child, was a sophomore at JC Harmon High School. He wrestled and sang in the school choir.

Anyone with information — which is always anonymous — is asked to call the Greater Kansas City Crime Stoppers’ TIPS Hotline at 816-474-TIPS (8477), submit the information at www.kccrimestoppers.com or use the new mobile app, P3TIPS.