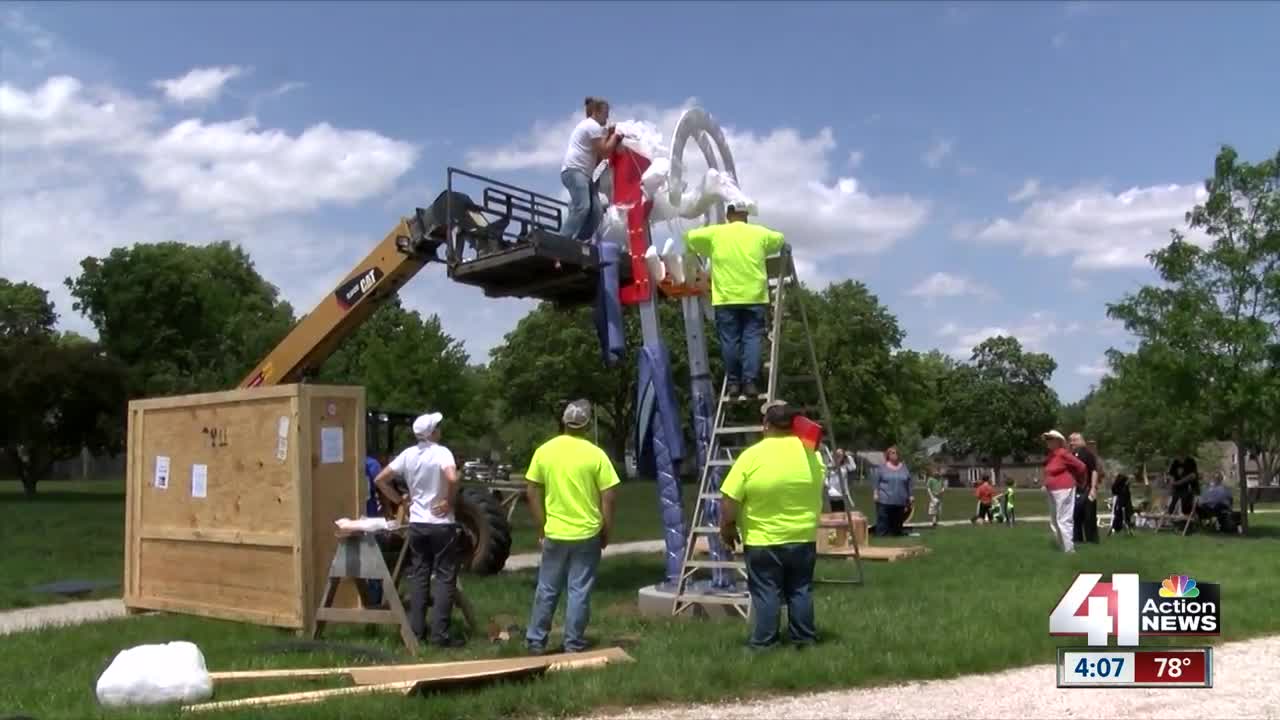 There was a little more activity at "R Park" this Wednesday, as crews worked to install a unique sculpture made possible by those who live in the community. 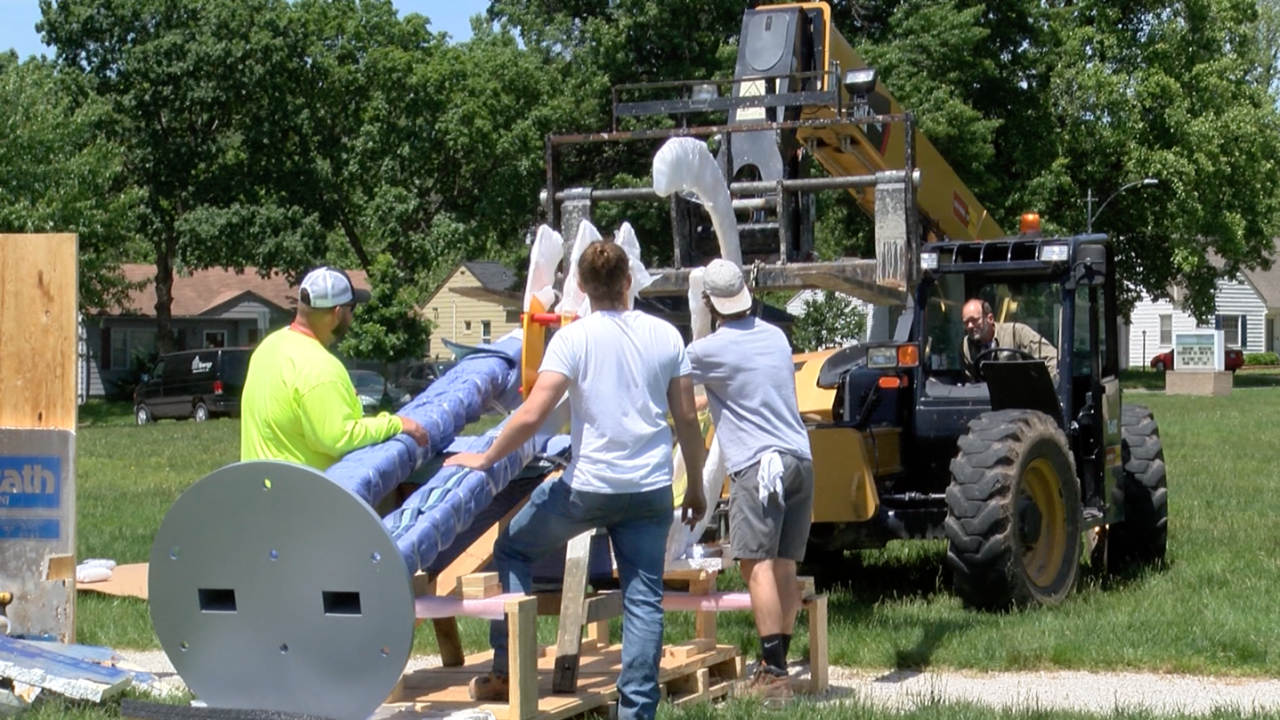 There was a little more activity this Wednesday, as crews worked to install a unique sculpture made possible by those who live in the community.

"We citizens said, 'Let’s join with the city and see what we can do to help revitalize this area," Gretchen Davis, a member of "Citizens fundraising initiative for R Park" said.

41 Action News first told you about the residents’ efforts in 2014 when they were working to install a trail around the park.

"When we started, this was really an abandoned school yard. The city had purchased the property for almost $1 million, but then they did not have money to renovate it," Davis said.

Since then, they've raised more than $200,000 through donations, grants and awards. They've put in benches and a drinking fountain among other items to beautify this oasis at 56th Street and Juniper drive.

The city pitched in for new tennis courts.

"I think this park holds a special place in people's hearts that live around here," resident Teresa Johnson said.

Johnson volunteered for the initiative to bring the sculpture to welcome visitors.

"It’s really playful, which most of us that are here and spend a lot of time here really love to have a good time," Johnson said.

Installing the 15-foot art piece turned into a spectator sport.

"It’s a runner, which symbolizes the progress of the city of Roeland Park," Davis said. "Hidden within the three rings are 3 Rs that stand for reading, writing and arithmetic in honor of the school that was on this site," Davis said.

As for the color?

A happiness a group of residents brought to this community.