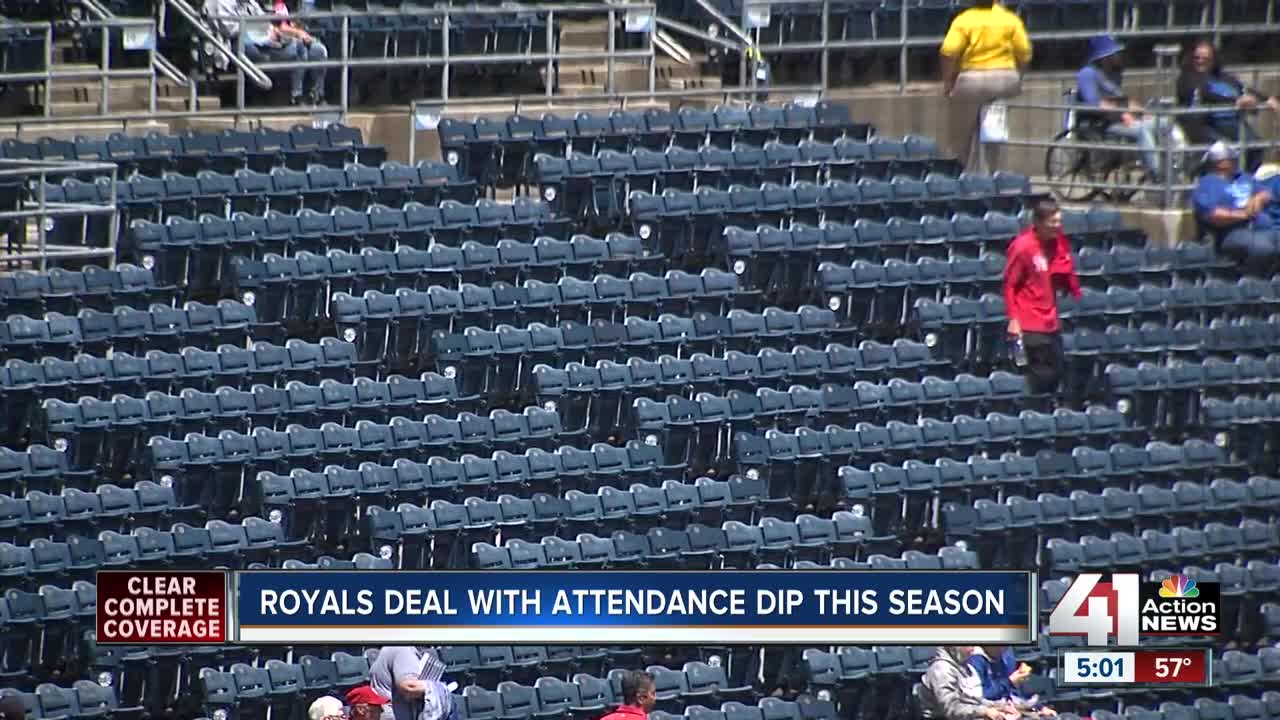 The Kansas City Royals have one of the worst records in baseball, a fact that's been reflected in the attendance so far this season. But the team said it banks on the Memorial Day to Labor Day window for the bulk of its attendance anyway. 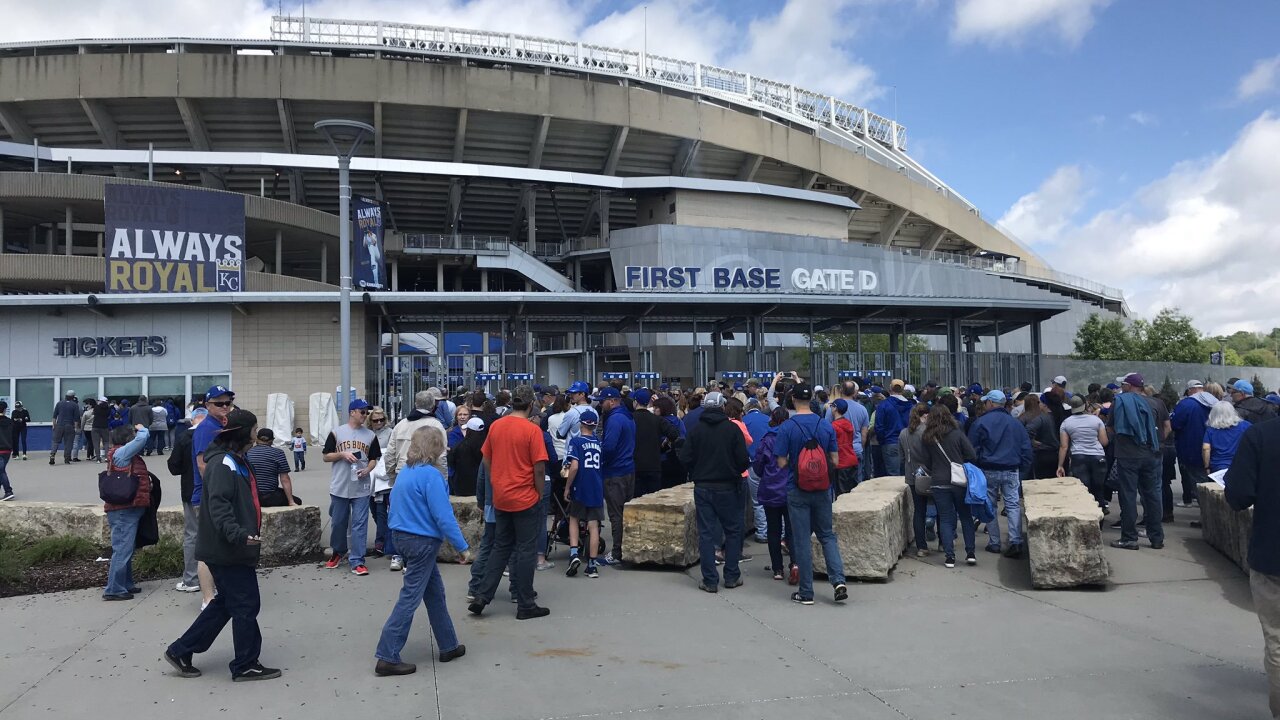 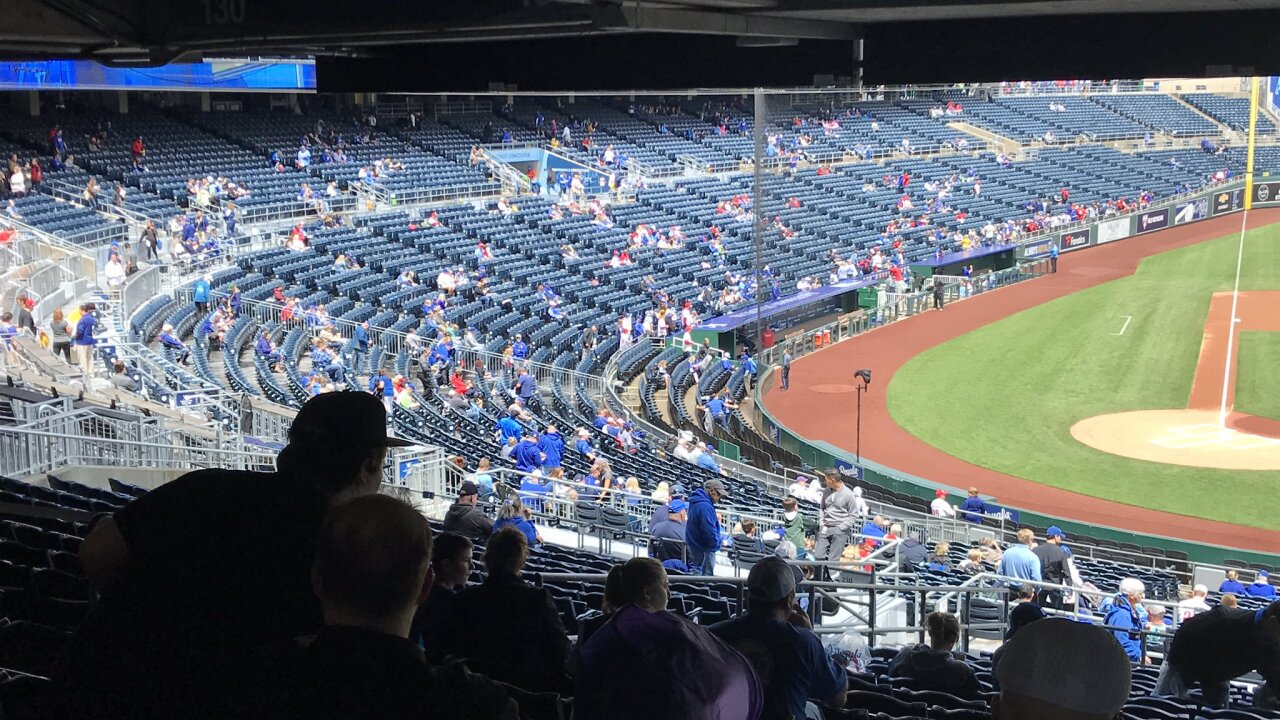 KANSAS CITY, Mo. — The Kansas City Royals have one of the worst records in baseball, a fact that's been reflected in the attendance so far this season.

According to attendance reports, the Royals have the fifth worst per-game average attendance, around 15,900 fans a home game, in Major League Baseball.

"From a Royals perspective, we start off this way in our mind: we are basically a Memorial Day to Labor Day team," Cook said. "That's when we get the bulk of our attendance. Kids are out of school, and we start with the weekends, and if we can fill up the stadium on the weekends then we encourage fans to start buying throughout the week. It's the way it has been for years."

The Royals offer deals, like a $30 monthly subscription package called Access Pass and low-cost ticket options in the $8 to 12 range, to attract more fans.

"We've had to become creative and find ways to make it affordable for them to come," Cook said.

"Any of those deals are great just to get people out to the stadium," Royals fan Tom Hayob said.

The ever-optimistic among the fans said it's still early, so there's still hope the team's fortunes will turn around — and with them the Royals' attendance problem.

"The Royals have been stinking for a little bit, but it's all about the atmosphere of being here and I've been a Royals fan since I was a kid," Royals fan Emily Darrington said.

Fellow fan Paul Gieringe said, "(It's) a little sad because it was a little exciting those three years we had great runs. But we always find something new and different to go see here, enjoy while we are out here."

Cook said the Royals' television ratings are up and the club is getting more clicks on social media compared to last season, but the bread and butter remains the Memorial Day through Labor Day window when the weather cooperates and fans tend to flock to baseball stadiums.