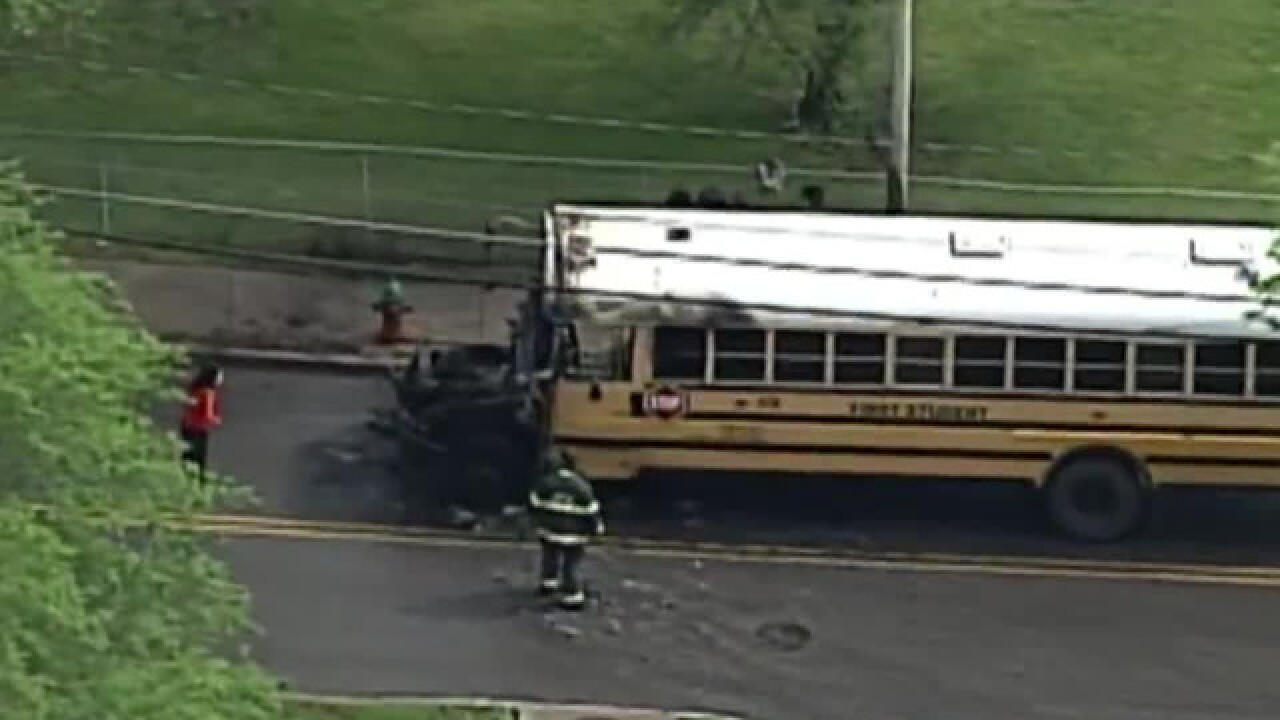 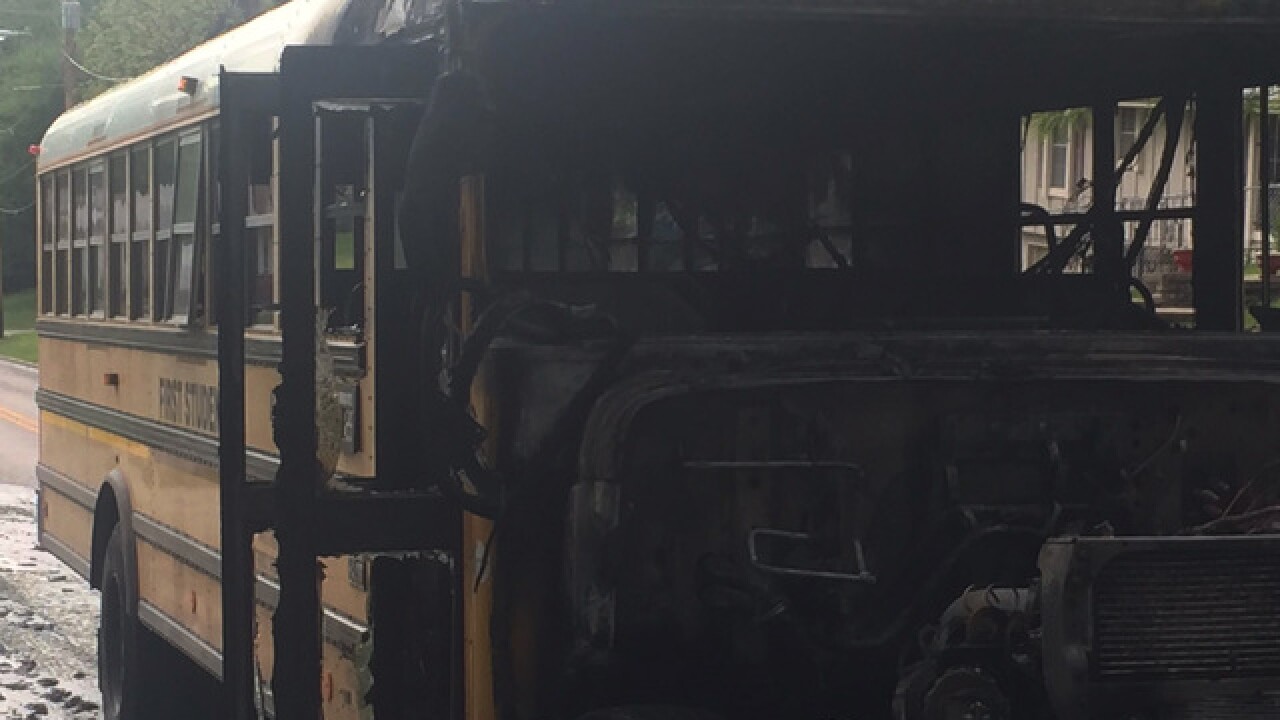 A Good Samaritan rescued students from a burning bus in Kansas City on Tuesday afternoon.

It happened near 55th and Cleveland.

Witnesses told 41 Action News Good Samaritan Richard Fisher ran out shortly after the fire broke out. He said he saw the flames and instincts took over.

"So I began to think like a parent. I've got four children my own self," said Fisher. "My mother and I rushed out there. I got there before my mother did and I began snatching children off of the school bus as aggressive and as quickly as I could possibly get them off the burning bus."

The bus belongs to Pathway Academy. Officials said there were 33 children on the bus, but there were no injuries.

Pathway Academy is a charter school for kindergarten through fifth grade on East 72nd Street in Kansas City, Missouri.

There's no word yet on why the bus caught fire.