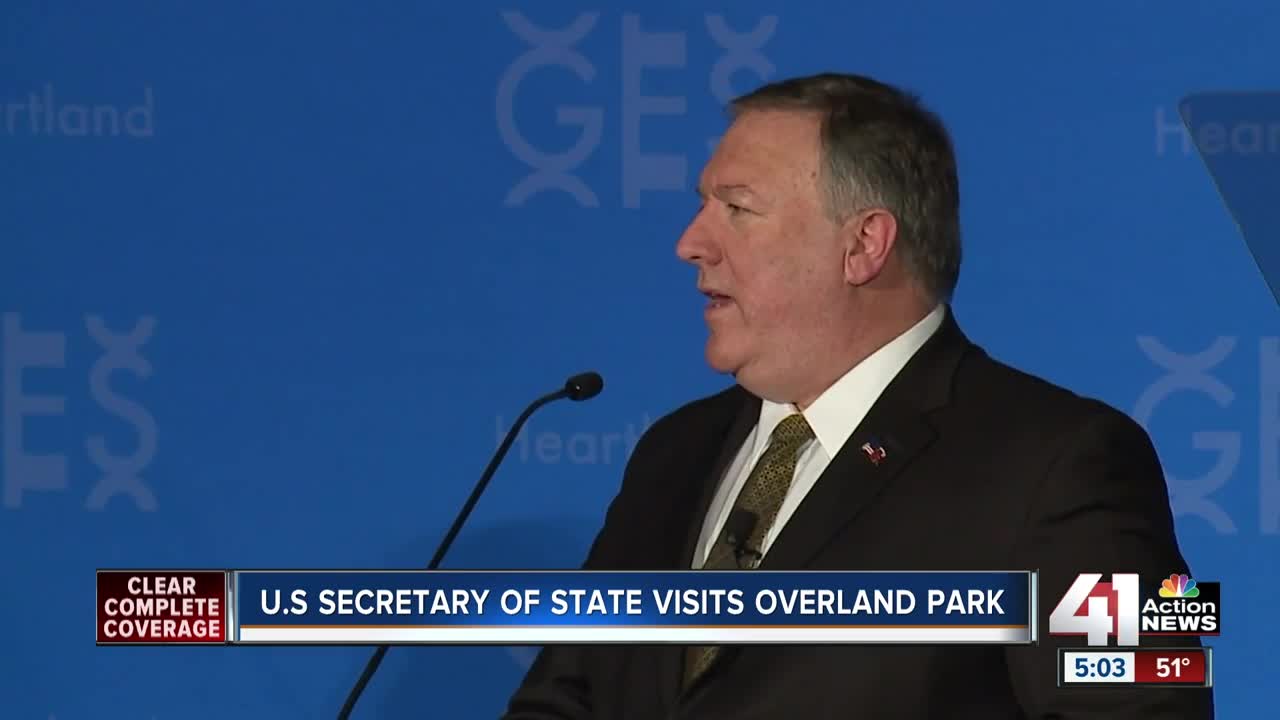 Secretary of State Mike Pompeo spoke on Monday in Overland Park, Kansas during a Global Entrepreneurship Summit event as rumors continue to circulate about his possible political future. 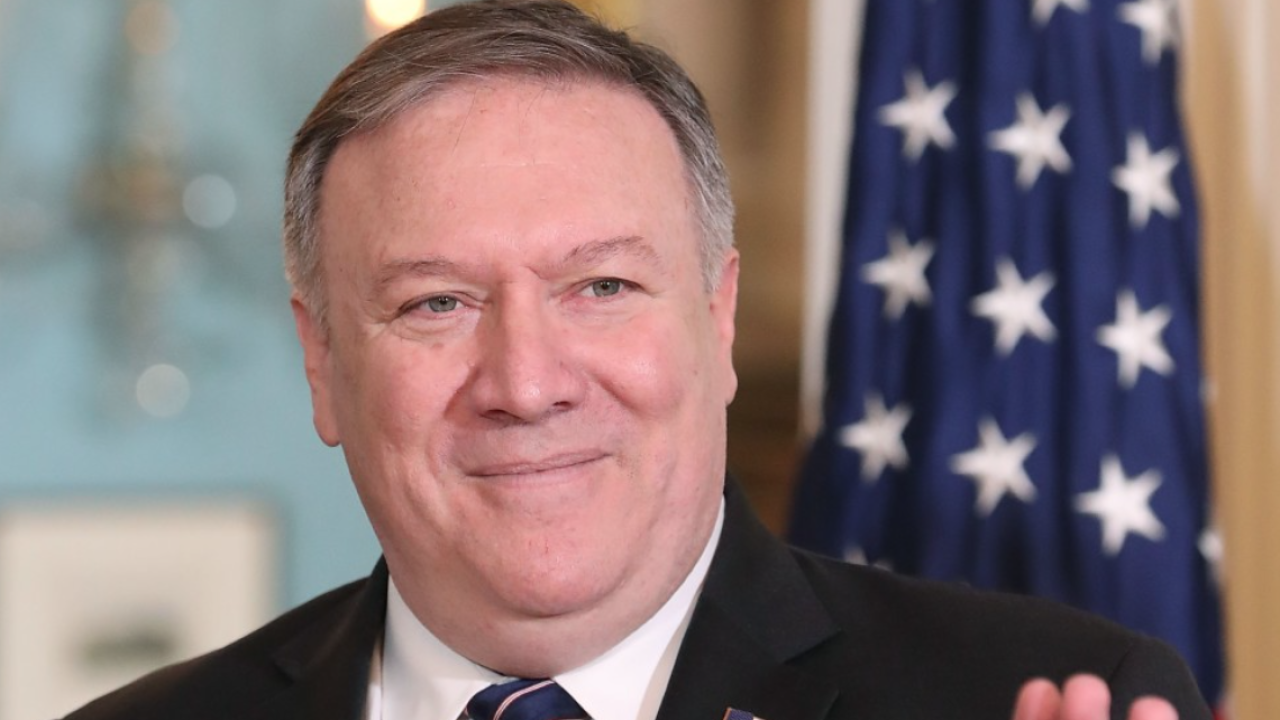 OVERLAND PARK, Kan. — Secretary of State Mike Pompeo spoke on Monday in Overland Park, Kansas, during a Global Entrepreneurship Summit event as rumors continue to circulate about his political future.

The Global Entrepreneurship Summit affair in the metro served as a gathering of regional business leaders and officials before the world summit being held in the Netherlands in June.

During his keynote address, Pompeo touched on accomplishments of the State Department and President Donald Trump's administration.

The secretary of state touted improvements in relations with North Korea and progress fighting ISIS in the Middle East.

According to Park University political professor Matt Harris, Pompeo continues to serve as an important voice in the region for Trump’s policies.

“He’s probably one of the more popular Trump cabinet members,” he said. “Pompeo is somebody who can sell Trump administration policies with those Midwestern ties.”

Pompeo also used the occasion to speak about his time working in Wichita leading a company that manufactured aircraft parts.

While Pompeo has struck down rumors of a possible run for U.S. Senate after Republican Sen. Pat Roberts said he would not seek reelection in 2020, other reports continue to circulate about what the future could hold for the secretary of state.

His name has been linked to multiple other races, including the 2022 Kansas governor race.

Pompeo has even been rumored as a possible presidential candidate in 2024.

On Monday, Pompeo did not directly answer questions related to any of the claims.

After being asked about his future during a question-and-answer session, Pompeo joked that he planned to stay on as secretary of state until Trump "tweeted him out of office."

With Pompeo’s future still uncertain, Harris told 41 Action News that he would be a tempting candidate for Republicans.

“You look at a combination of the credentials, his popularity, and the fact he built a name for himself in the state of Kansas and it all adds up for an appealing package,” he said. “He'd be able to win voters. He’s strong.”

After Monday’s gathering in Overland Park, Harris said it would be interesting to see how Pompeo navigates moving forward.

“I think it’s a preview of things to come,” he said. “The Trump administration is not going to last forever, whether it ends in 2020, 2024 or Pompeo parts ways.”