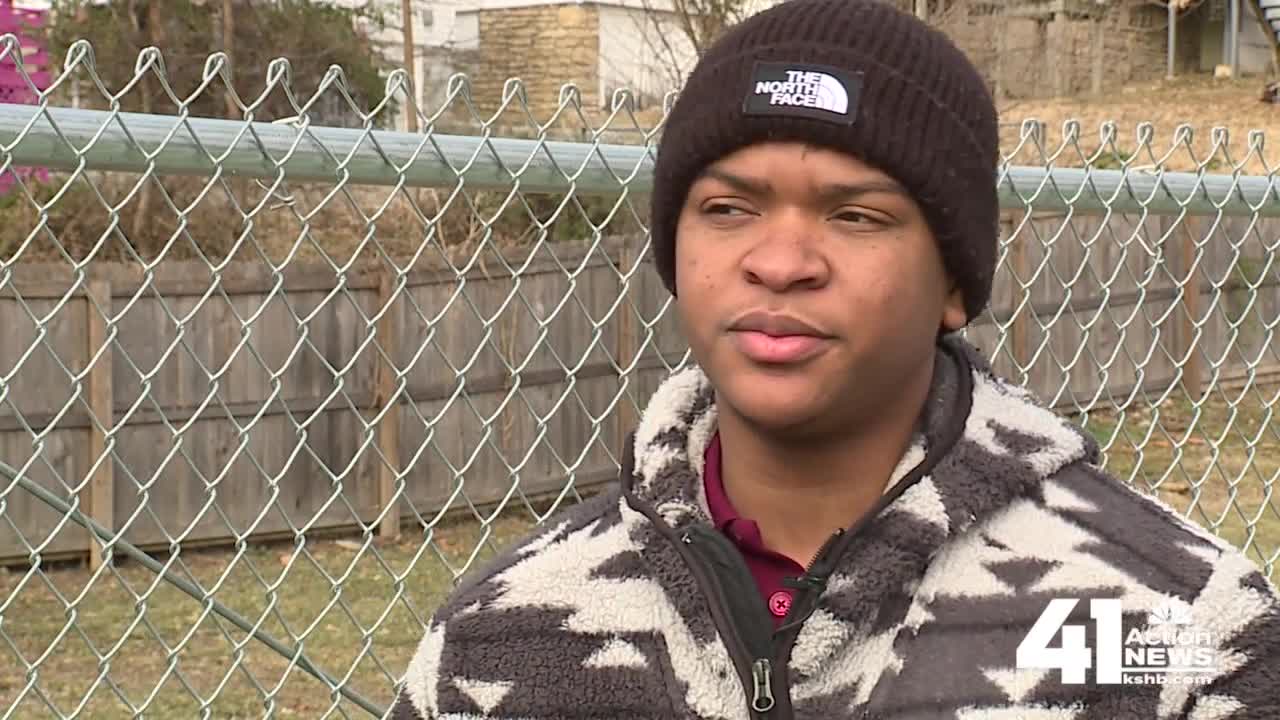 Perry Dixon was 20 when he shot someone at Oak Park in Kansas City, Missouri, but he's making the most of a unique second chance with the help of Pat Clarke. 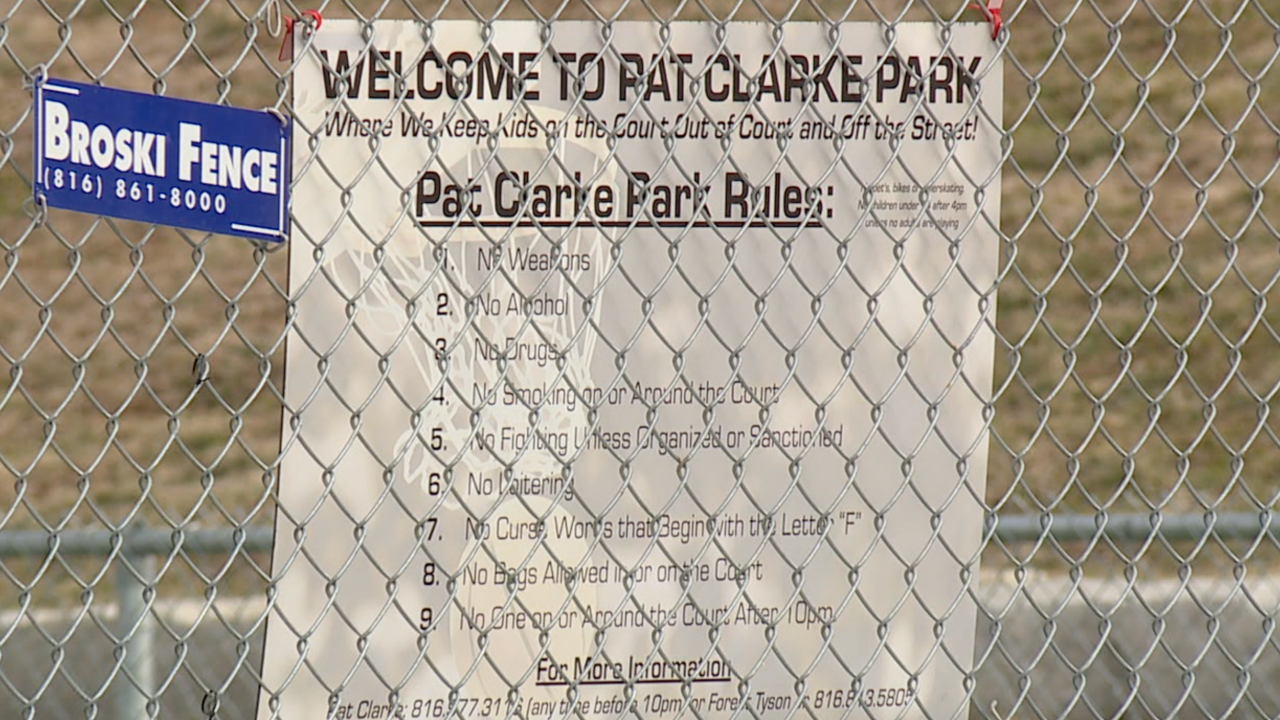 KANSAS CITY, MO. — A man who once shot someone at Oak Park along Agnes Ave. between 43rd and 44th streets in Kansas City, Missouri, is making the most of a unique second chance.

Perry Dixon is only serving two years of probation for the non-fatal shooting thanks to a mentoring program, which offered him an opportunity to turn around his life.

Dixon was 20 years old in the summer of 2017, when he dropped off his younger brother at the park. A few minutes later, his brother called back saying something was wrong.

"So I came back and seen him run and a group of guys chased him, so I got out of the car I actually fired a shot then I fired the rest into the air," Dixon said.

One of the shots Dixon fired hit a man, a fact he immediately confessed to police.

"I did what I had to do to justify what happened that day," Dixon said.

Facing jail time for the shooting, Pat Clarke made a unique offer to the court and the Jackson County Prosecutor's Office.

"I went to the prosecutor, Jean Peters Baker, and I said, 'Jean, I need some help; I got a kid that's not a street kid, but if we lock him up he's going to be that kid we don't want him to be,'" Clarke said.

Baker's office confirmed that it reached the two-year probation deal after Clarke reached out on Dixon's behalf after the victim's family also agreed to the lighter sentence. As a condition of his probation, Dixon had to agree to be mentored by Clarke.

"That day I saw a kid and I watched a young man grow real quick," Clarke said.

Dixon knows he caught a break.

"I probably would have had bigger charges on me or I could have been still sitting in jail if it weren't for (Clarke)," Dixon said.

Clarke said in his program, which is called "Leaders," young men learn respect and social skills to assist in turning their lives around.

"Here's a kid who could have been stealing and killing, but from that point on he's been a model citizen and he's done what he needs to do," Clarke said.

Dixon remains on probation until next year. He also remains grateful for his second chance and has a message to others out there who may be one bad decision away from becoming him — put the guns down.

"It's not worth it," he said. "You're going to let this other man hype you up to do something else, take his life. Now, he's gone; he doesn't have to worry about it. And now you're in jail worried about it for the rest of your life."