Second dog falls to its death from downtown rooftop park 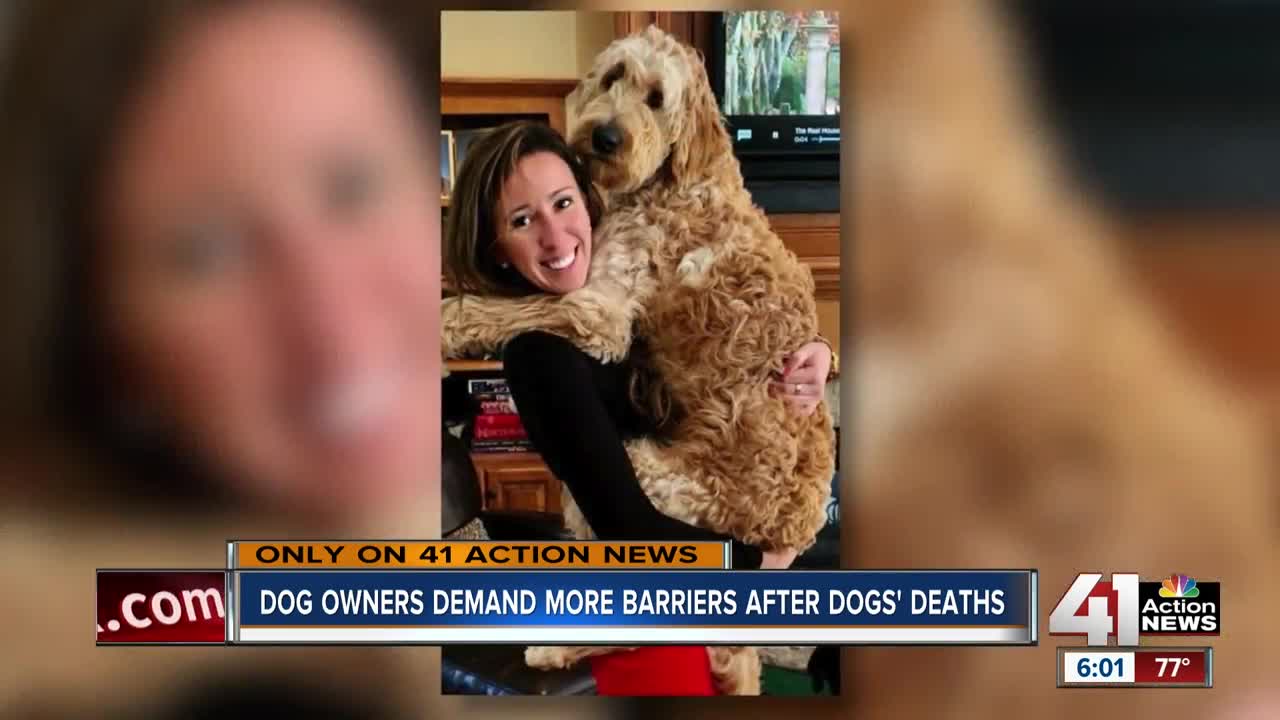 A local woman's puppy fell five stories to its death from a downtown rooftop dog park, and this isn't the first time something like this has happened. 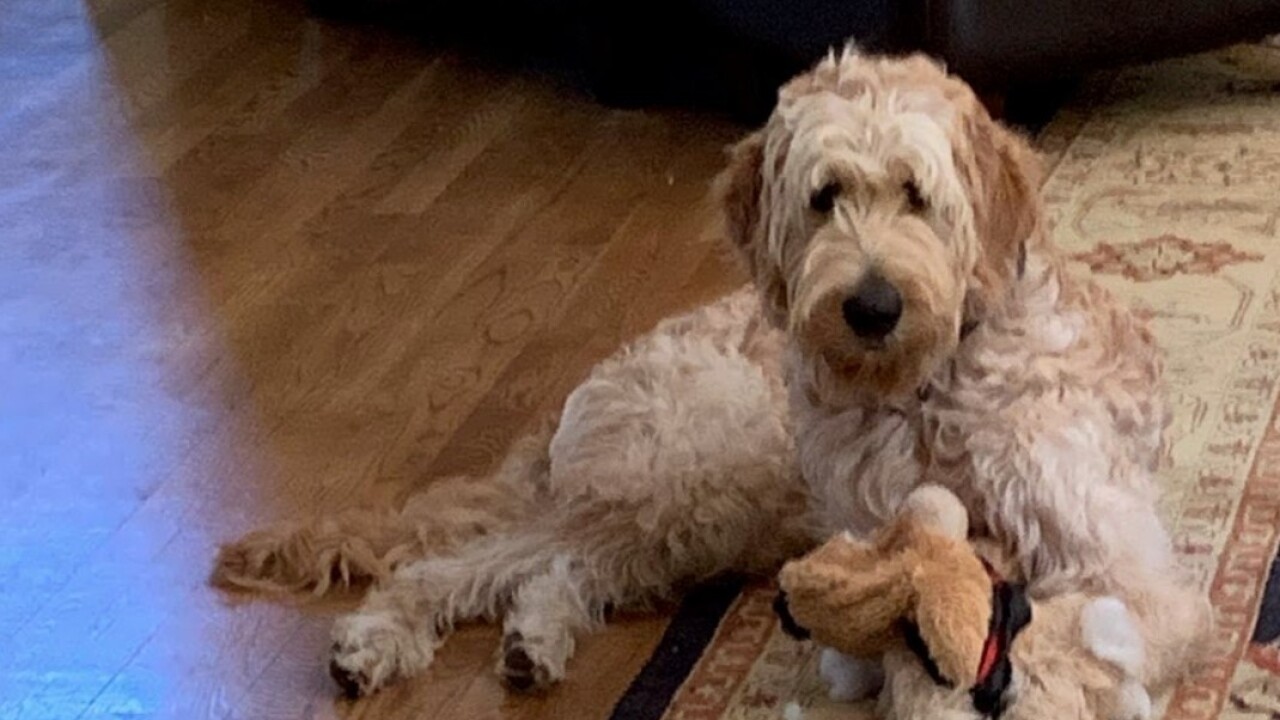 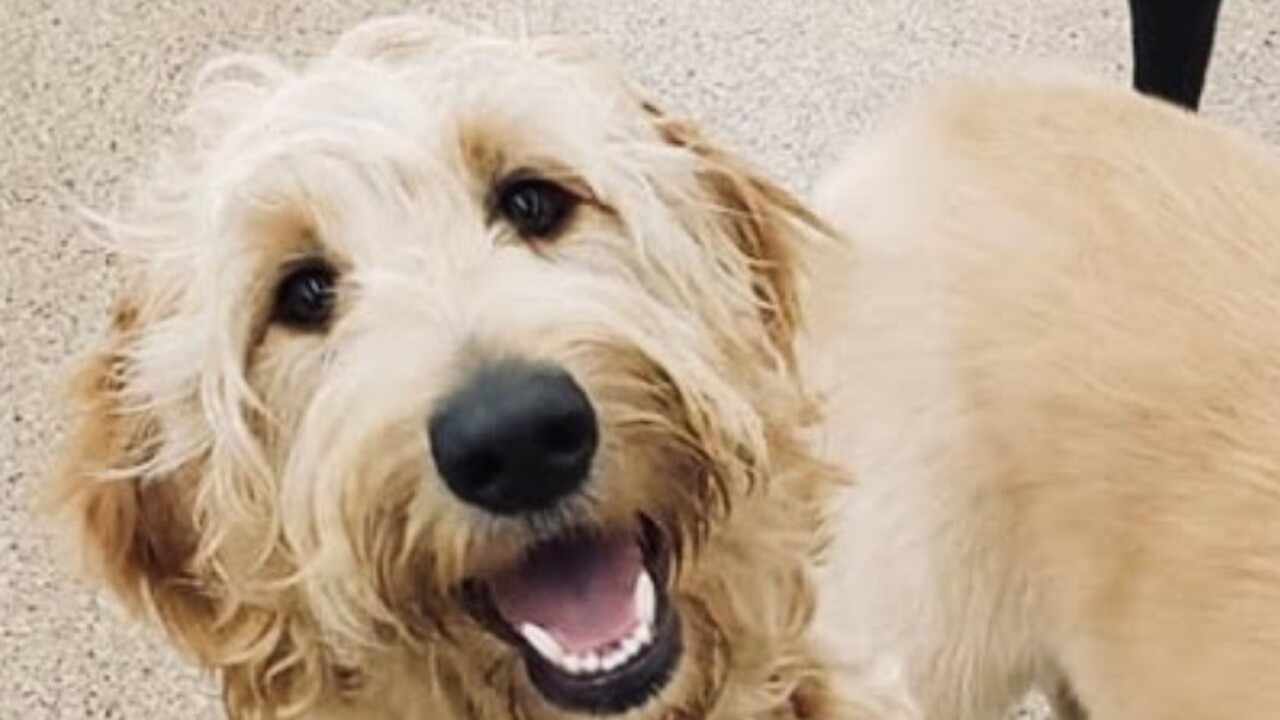 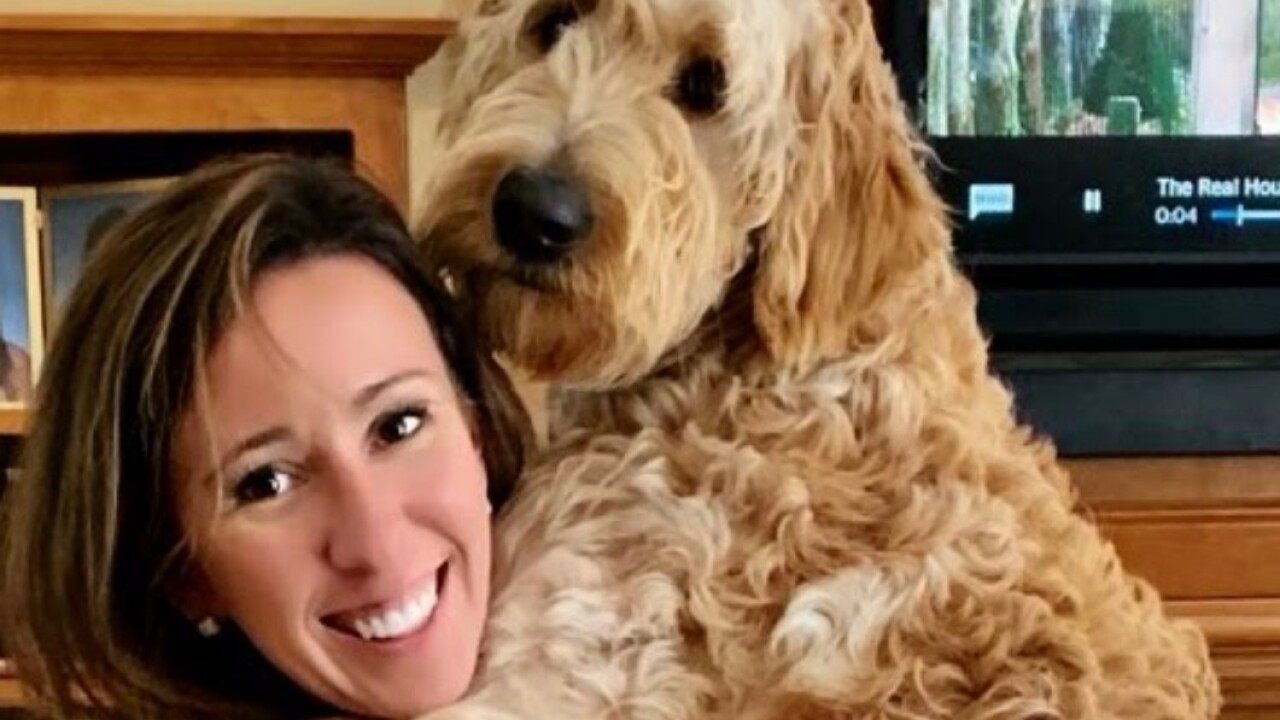 KANSAS CITY, Mo. — Two weeks after her puppy fell off a rooftop park and died, Sara Roth and her family are still having a tough time.

A friend of Roth's took her 8-month-old Goldendoodle, Teddy, to the Green Roof Park on July 21 when the unthinkable happened.

Teddy was playing and jumped over a concrete ledge, falling five stories from the park at 1211 Main St. to the sidewalk below.

"As soon as we got there, I saw Teddy laying on the ground," Roth said. "He was such a happy, goofy dog and I feel like when he saw me he was trying to smile and he wagged his tail. I was just laying there with him and his little paws were broken."

Part of the park is enclosed by a fence and the other part by the concrete ledge.

An animal control officer tried to perform CPR, but Teddy passed away shortly after.

Several people walking by witnessed the dog fall, including one witness who called 41 Action News after finding out Teddy wasn't the first dog to die while after falling from the rooftop park.

"Now, it's happened twice unfortunately, and it's traumatizing honestly to everyone involved," Patrick Cardona, whose dog, Brutus, fell to its death in 2017, said.

The concrete ledge measured 3 feet 8 inches tall at the time of Brutus' death, when Cardona called for safety improvement to the rooftop park. It measures the same height today.

"The bottom line is that this is such a great place for animal owners to take their dogs and run, but it's not safe with the height of the walls around the park," Roth said.

Her family hopes it's not a person who falls next time.

The park exceeds code requirements for rooftop ledge height, which is at least 3 feet, but the property owner, The Cordish Companies, said safety improvements are planned.

“The safety of Downtown visitors and residents, as well as their pets, is our top priority," the company said in a statement to 41 Action News. "We are saddened by this incident at the public rooftop park. We are working closely with the City to improve the rooftop barriers and identify additional solutions.”

A spokesperson with the Kansas City's Planning and Development Department would not confirm if the city is working with Cordish. Another spokesperson said the city does not legislate rules for ledge height requirements at parks.

Roth is working with attorneys at the Jungle Law Group to reach a resolution.

Lauren Sierra with Jungle Law says these cases present a unique challenge, because animals are considered property. They argue that animals are just as part of the family dynamic as anyone else.

"I think the corporations need to take some responsibility here, and whether that’s erecting a higher fence or coming up with other reasonable measures, anything we can do to prevent this from happening to anybody again is going to be a positive," Sierra said.

Roth's family is pressuring Cordish to make the ledge taller or not allow pets on the rooftop park until its safer for them.

"It’s just a pain that no one should have to endure in the first place," Roth said.

Friday, Aug. 9, Cordish confirmed to 41 Action News it will raise the barrier to seven feet. It will cost between $20,000 to $25,000, which will be split between the city and Cordish. Crews are "working as quickly as possible to begin construction," Cordish said. It will take about two weeks to start construction and should be finished within a month.