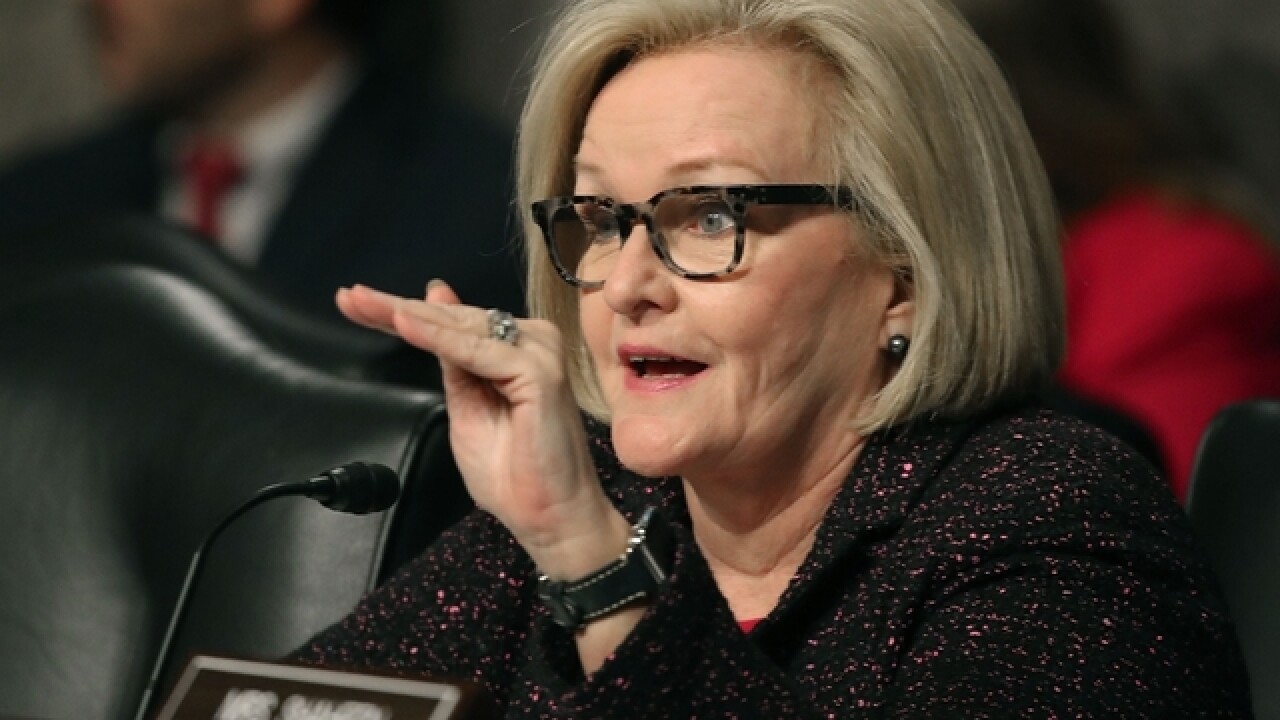 Seventeen people were killed when a Ride the Ducks Branson boat capsized and sank amid strong storm winds, including nine people from a family of 11 on vacation.

“We’ve had more than 40 deaths associated with duck boats since 1999, yet there has been little done to address the inherent dangers of these amphibious vehicles,” McCaskill said on the floor.

She said she is beginning to draft a bill, with input from the NTSB, that would require the design issues with amphibious vehicles such as duck boats to be addressed. Under the new law, boats not in compliance with the requirements would be taken out of service until they could become so.

Much of the bill will be based on 1999 recommendations from the NTSB, made after 13 people died when a duck boat sank in Arkansas.

Some of the recommendations include requiring duck boats and other like vehicles to be able to stay afloat if they are flooded, removal of canopies and increased inspections until all vessels meet requirements.

McCaskill said that while the investigation into the incident at Table Rock Lake could take a year or longer, Congress should not wait to act.

Missouri Sen. Roy Blunt took a different route saying he wanted the NTSB to finish its investigation before deciding if legislation is needed.

But Blunt and McCaskill did join forces on Tuesday to get two nominations to the NTSB approved. The legislators hoped the new board members would leave some of the burden from investigators so the work could be completed faster.