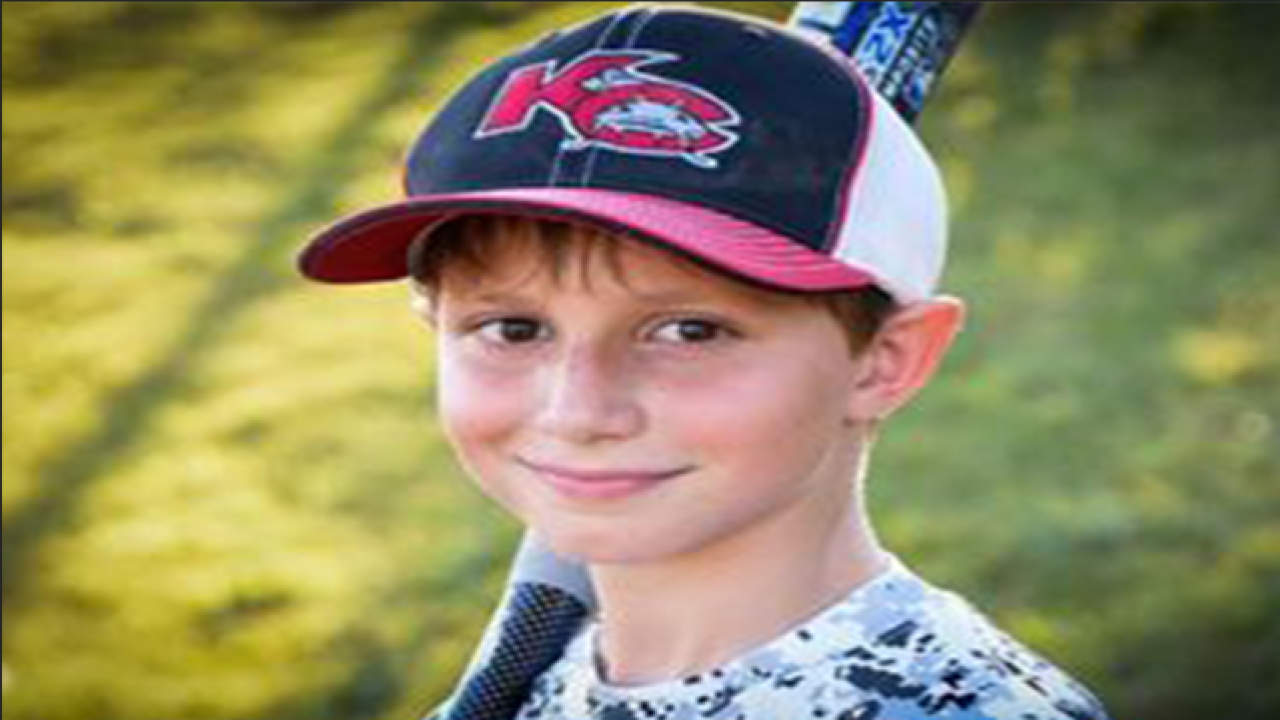 A settlement has been reached between the family of Caleb Schwab, the boy killed while riding Verruckt, and Schlitterbahn.

Court documents filed Wednesday in Johnson County District Court show both Schlitterbahn and Zebec of North America as defendants in the settlement. Zebec is a manufacturer of water sport products, according to their website.

Schlitterbahn officials confirmed with 41 Action News they had reached a settlement, but referred all other comment to the Schwab family.

Attorneys for the Schwab family released the following statement:

"In response to recent media inquiry, all we can confirm at this point is the information contained in the public record. Specifically, that settlements have been reached with certain responsible parties and, further, these settlements were approved today by a state court judge. The settling parties include two local Schlitterbahn entities and the manufacturer of the raft in which Caleb was riding at the time of the incident. Additional claims are being pursued against others that were not subject to today’s approved settlements. In the near future we will be allowed to disclose further specifics regarding the settlement.

The Schwab family remains determined to hold all those responsible for this tragedy accountable, while doing all they can to ensure this never happens again to another family."

As a family owned and operated company, Zebec hurts for the Schwab family in the wake of this tragedy.  Although our contribution to this settlement was small, our overall participation in the resolution signifies:

(1) a deep respect for the Schwab’s attorneys, who professionally handled this investigation,

(2) the expense and uncertainty surrounding litigation in such tragic circumstances, and

(3) a genuine pain we feel for the Schwab family.

Outside of the raft simply being present at the time this tragedy struck, we discovered no evidence that it caused this accident.  Nevertheless, through this settlement, Zebec committed some support to Scott, Michele, Nathan, Isaac and Alexander as they navigate life after a devastating loss.

While terms of the settlement were not released, attorney Sean Pickett, who is not affiliated with the case, said both Schlitterbahn and Zebec likely paid big damages.

"Medical bills, medical expenses, economic loss, loss of economic opportunity (were likely included)," he explained. "As far as what Caleb's path was going to be in life, it's deemed to be similar to his father's and his parents'. That could give you some aspect of an economic value."

After Schlitterbahn announced in November that Verruckt would be torn down following the criminal investigation of the case, Pickett said the water park likely wanted to keep the case out of court.

"They're going to want to limit their exposure as much as possible especially because they're national," he told 41 Action News. "I'm sure the release would say that they're not admitting any fault or anything and they're just resolving the case."

Despite the case being settled with Schlitterbahn and Zebec, the Schwab family attorney stated that “additional claims are being pursued against others.”

Pickett said the family may take action against other parties, like the park's designer and builder.

"Litigation is continuing against other defendants or negotiations," he explained. "It's in the litigation process at this point."

While the case continues to play out in court, Pickett said the wounds of the tragic day for the Schwab family will likely never go away.

"There's no replacement of losing a child," he said. "There's no value you can place on that."