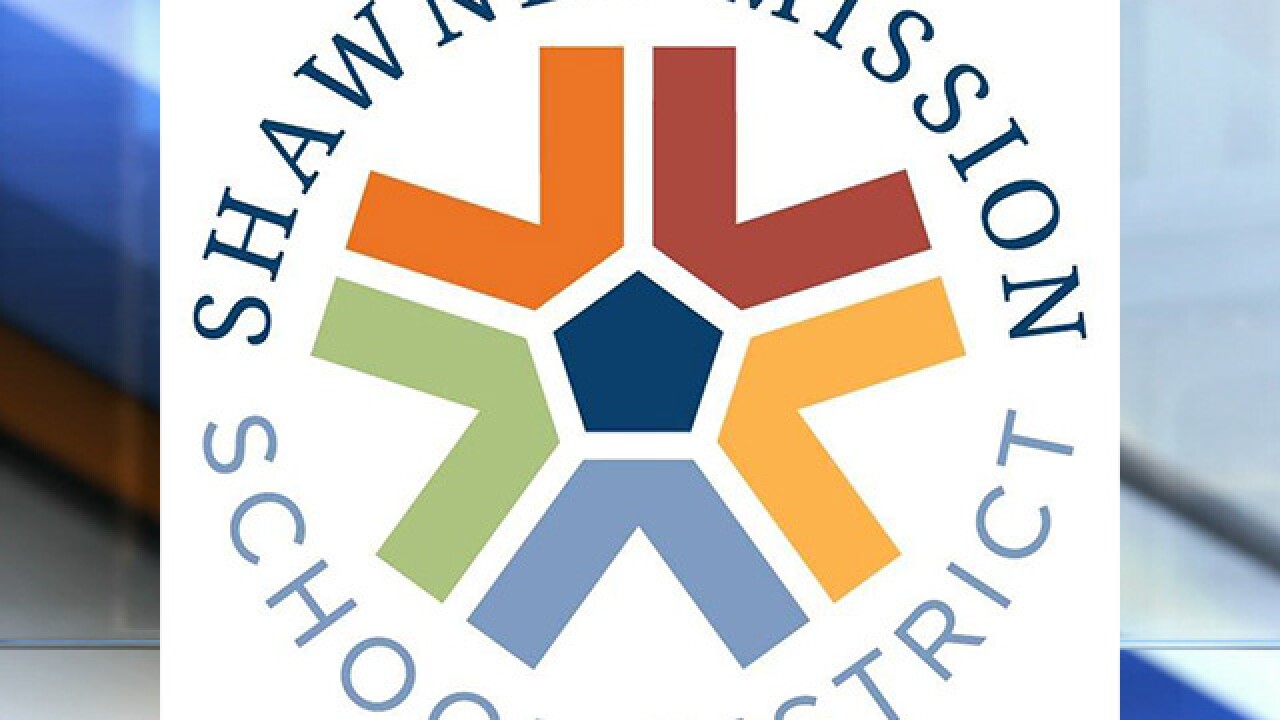 Earlier this month, the girls from the Shawnee Mission School District and one female golfer at Blue Valley High School requested a temporary restraining order that would have allowed them to participate in their fall sport. Athletics and extracurricular activities had been on hold in both districts due to the coronavirus pandemic.

Days prior to SMSD board's decision, the temporary restraining order was denied because such an order is a “provisional remedy to preserve the status quo until a hearing can occur," according to the Johnson County Court. The status quo was “no fall extracurricular activities at the time the case was filed," court documents state.

Two of the SMSD student-athletes and the Blue Valley School District student-athlete were represented by their parents and not named in the civil suit. Hope and Hanna Robinett, both 18 year olds who attend Shawnee Mission East, are named.

The suit argued that the athletes would not be able to play for college recruiters, eliminating the potential to earn scholarships to "prestigious schools."

Blue Valley School District still is named in the suit, and on Sept. 10 the case moved to federal court.