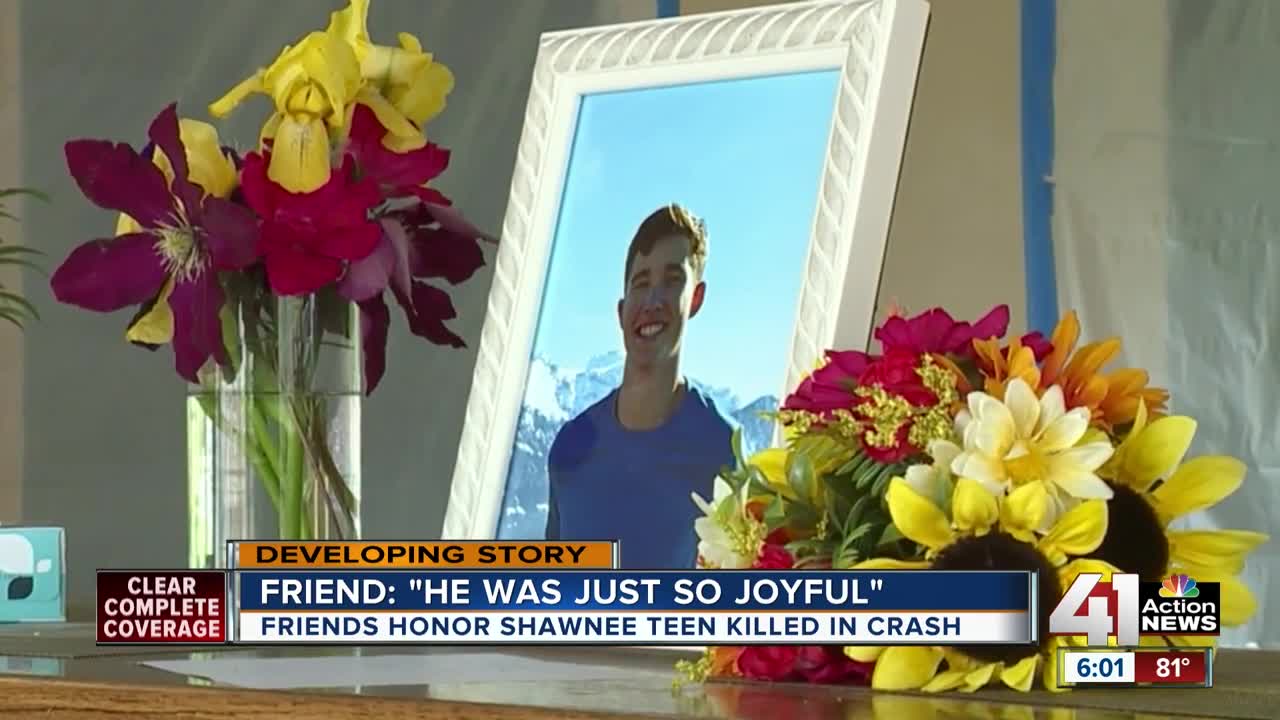 The mother of a University of Kansas student killed in a wreck on Kansas 10 Tuesday said her son touched a lot of lives in his 19 years. 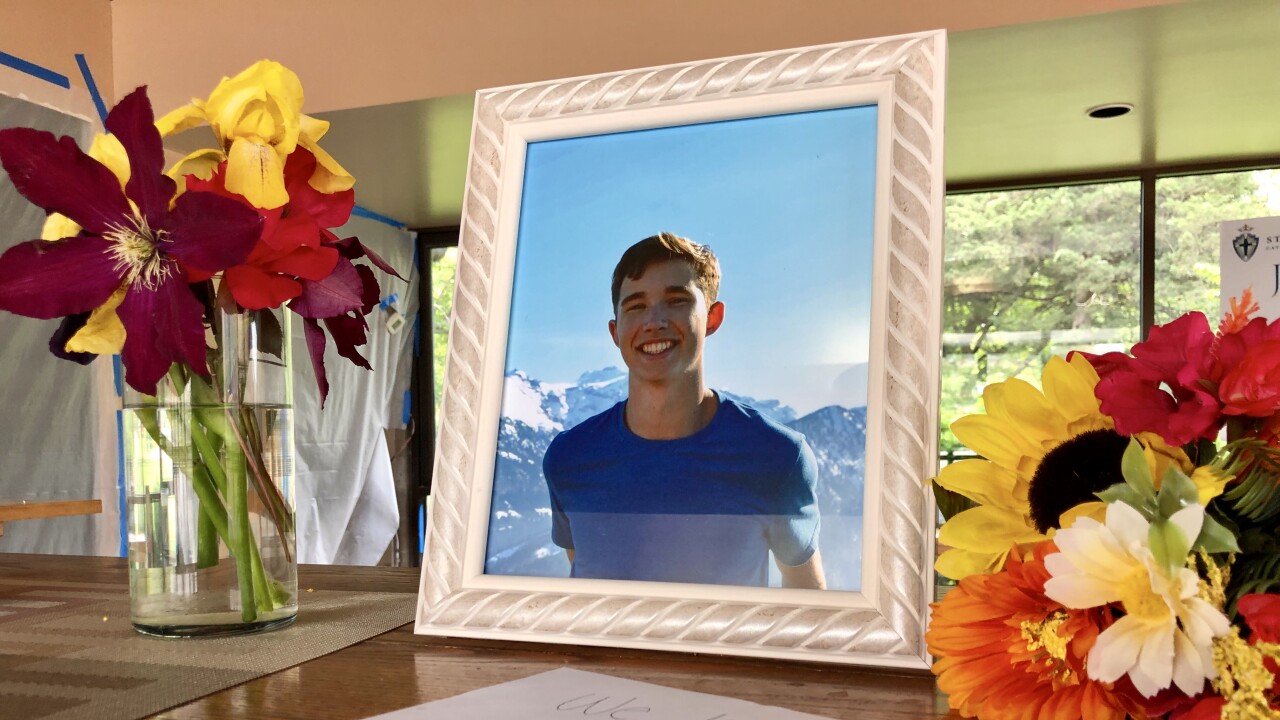 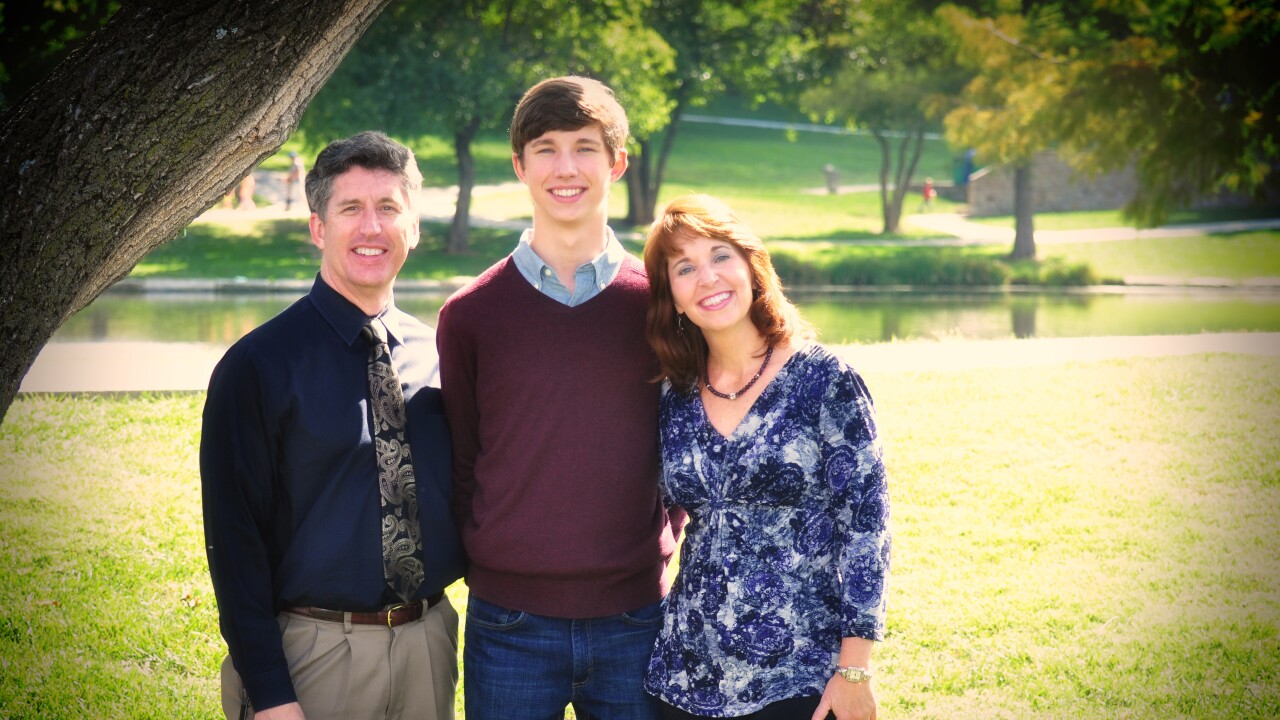 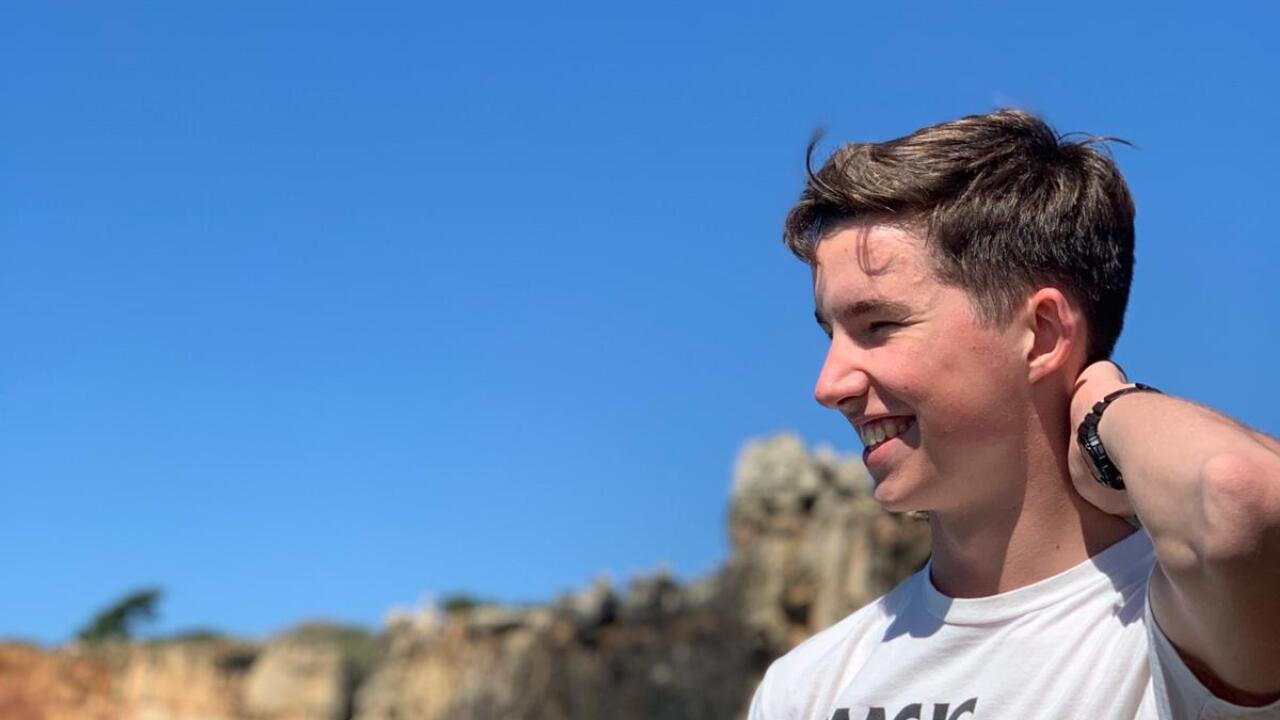 KANSAS CITY, Mo. — The mother of a University of Kansas student killed in a wreck Tuesday on Kansas 10 said her son touched a lot of lives in his 19 years.

“He never left anyone the same; he left them better,” Renee Garnett told 41 Action News.

Dylan Garnett died after his SUV crashed into the back of a semi tractor-trailer on westbound Kansas 10. The semi had slowed due to traffic in the construction zone. Garnett was not able to slow down in time, according to a crash report from the Kansas Highway Patrol.

The sophomore finance major had just returned from a semester-long study abroad trip in Salamanca, Spain, last week. His mother said Dylan’s love for travel and adventure led him overseas.

At the time of the crash, Dylan was on his way to Lawrence to sign a lease on the house he planned to live in next semester with some members of the FOCUS Missionary on campus.

“Every person he encountered, he saw a chance to lead them to God and bring them joy,” Renee said.

Dylan also was involved at the St. Lawrence Catholic Center on campus and was looking forward to planning a retreat in the fall, his mother said.

“If I were to describe Dylan, he was just good — like his core was good and everything about him was just good — really good, man,” said Emily Liuzza, campus minister at St. Lawrence Catholic Center

That's high praise for a 19-year-old, but the people who knew him best all seemed to feel that way.

“He was just so joyful and he really loved Jesus and that formed everything that he did, because he really wanted to make everyone around him better,” said Drew Kanne, Garnett’s good friend. "And I think he did."

“Certainly, we’re all beginning to realize the importance of making sure that everyone knows how much we love one another, because you never know," Kanne said. "I know you hear that and it sounds like a cliché, but I can’t describe how real that has become to all of us here."

KU Chancellor Douglas A. Girod said he was "profoundly saddened" by the deaths of Garnett and another student in recent days in a statement.

"On behalf of the entire KU community, I offer my deepest condolences to their family and friends as they mourn their heartbreaking loss," Girod said in the statement. "We wish them comfort during this difficult time.”

Dylan, who was from Shawnee, graduated from St. James Academy Catholic High School in 2017. On Wednesday morning, the school held a rosary and Mass in his name.

Renee said she has heard of other schools planning to hold Mass services for her son, which gives her some comfort.

“He had a heart full of love for everyone,” she said.

The Kansas Highway Patrol hasn't said what caused the crash, but KDOT officials are looking into adding more signs along the highway.