Shawnee woman's gift to stranger gives him a new life 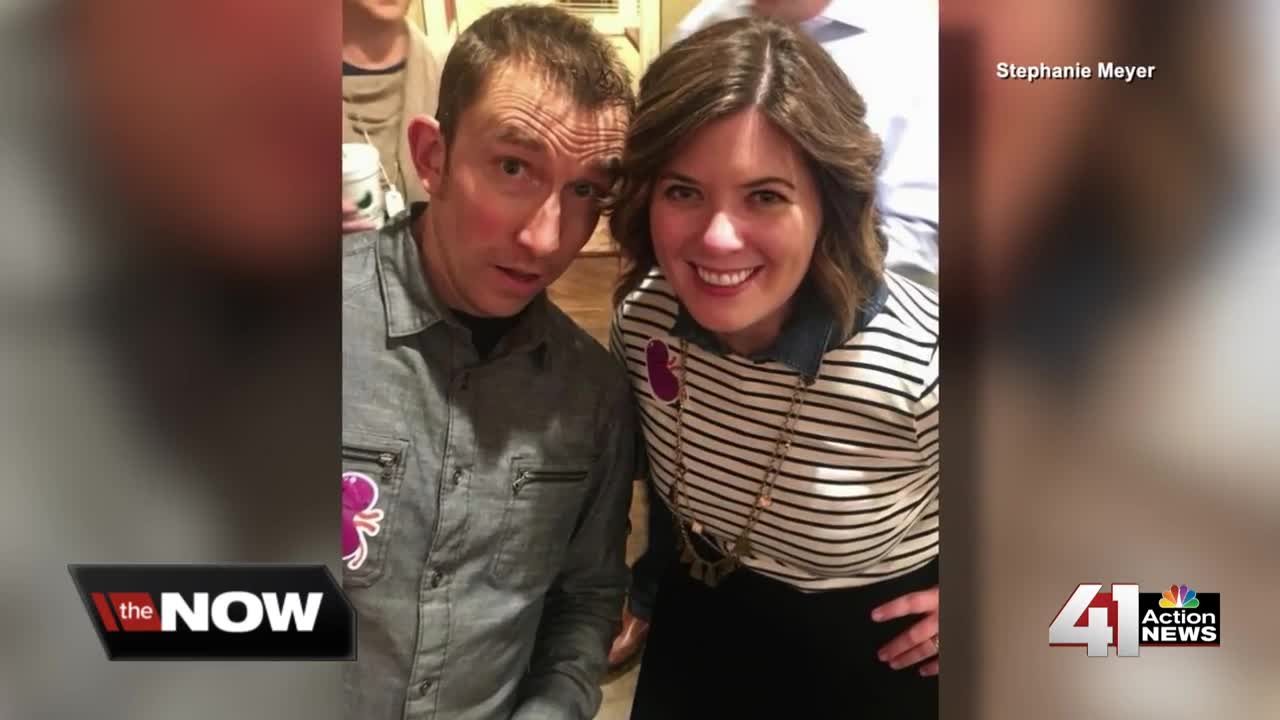 A Shawnee woman gave the ultimate Christmas gift this holiday season, one that gave a stranger a new life. Stephanie Meyer spent the week before Christmas a little differently. Instead of shopping, she delivered a present of her own. 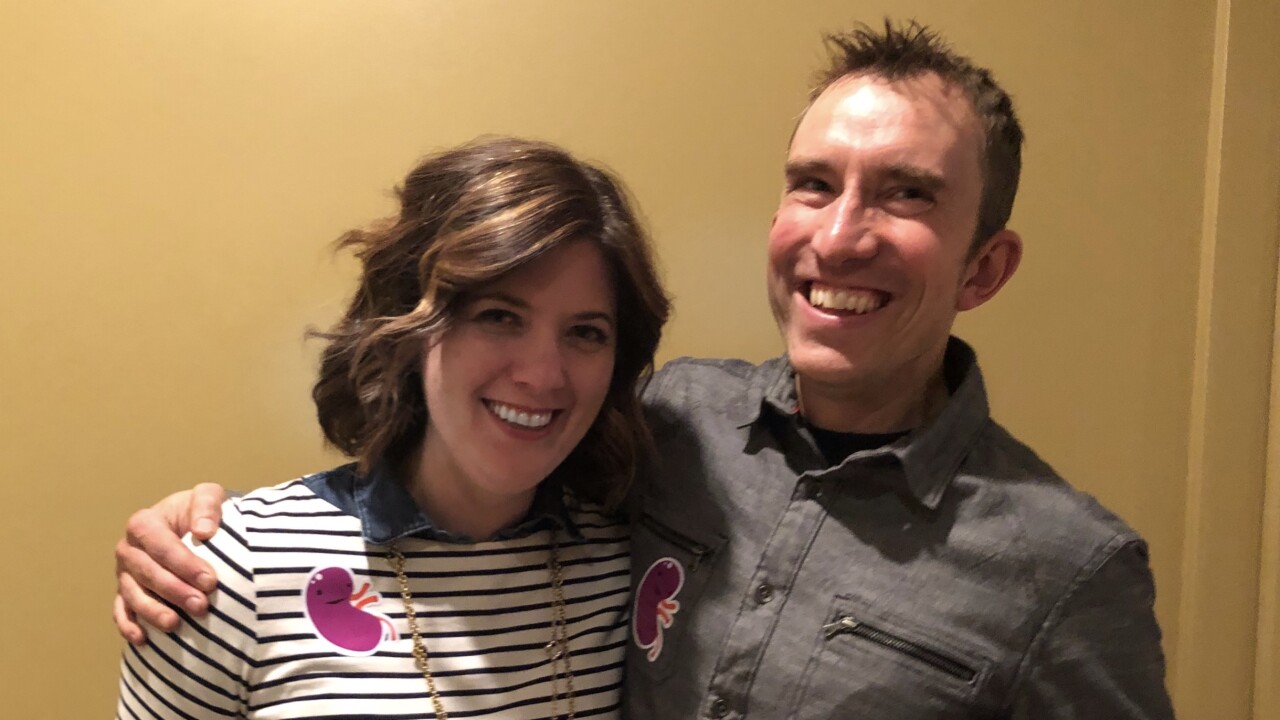 SHAWNEE, Kan. — A Shawnee woman gave the ultimate Christmas gift this holiday season, one that gave a stranger a new life.

Stephanie Meyer spent the week before Christmas a little differently. Instead of shopping, she delivered a present of her own.

"On December 18th, I donated a kidney to someone who I didn't know really before this process," said Meyer, a Shawnee City Councilperson.

Meyer was 4 years old when she lost her father to heart disease. For years, she contemplated donating one of her kidneys.

"From that point on, it's been a major driving force in my life. That's why I'm in public service right now, is the idea of giving back and I'm particularly touched by people who have lost someone and so the idea that you can extend someone's life or even save someone's life and really have very minimal impact to yourself, it just feels like a no-brainer to me," Meyer said.

More than a year ago, Meyer said she was having a conversation with a friend after reading another kidney story. That's when Meyer decided she would put her name out there and donate where she could.

It wasn't long after that Meyer came across a Facebook post from an old high school friend. The post was an announcement regarding her friend's husband, Dan Harmon, and his need for a kidney donor.

Harmon was diagnosed with Polycystic Kidney Disease at the age of 13. The disease causes cysts on the kidneys, slowly shutting them down.

According to the Living Kidney Donor Network, more than 100,000 people are on the kidney transplant waiting list. The odds of strangers like Meyer and Harmon, being a match are 1 in 32,000.

Meyer and Harmon found out in May they were a match. The information lifted a weight off of Harmon's shoulders as well as his loved ones.

"I mean it's very exciting to know once this is all recovered, that I'll be just like anyone else," Harmon said.

"To be able to do something that is pretty minimal impact on your part and really have an immediate and tremendous impact on somebody else's well-being, like it doesn't get any better than that," said Meyer.