Single-screen theater to re-open in Shawnee 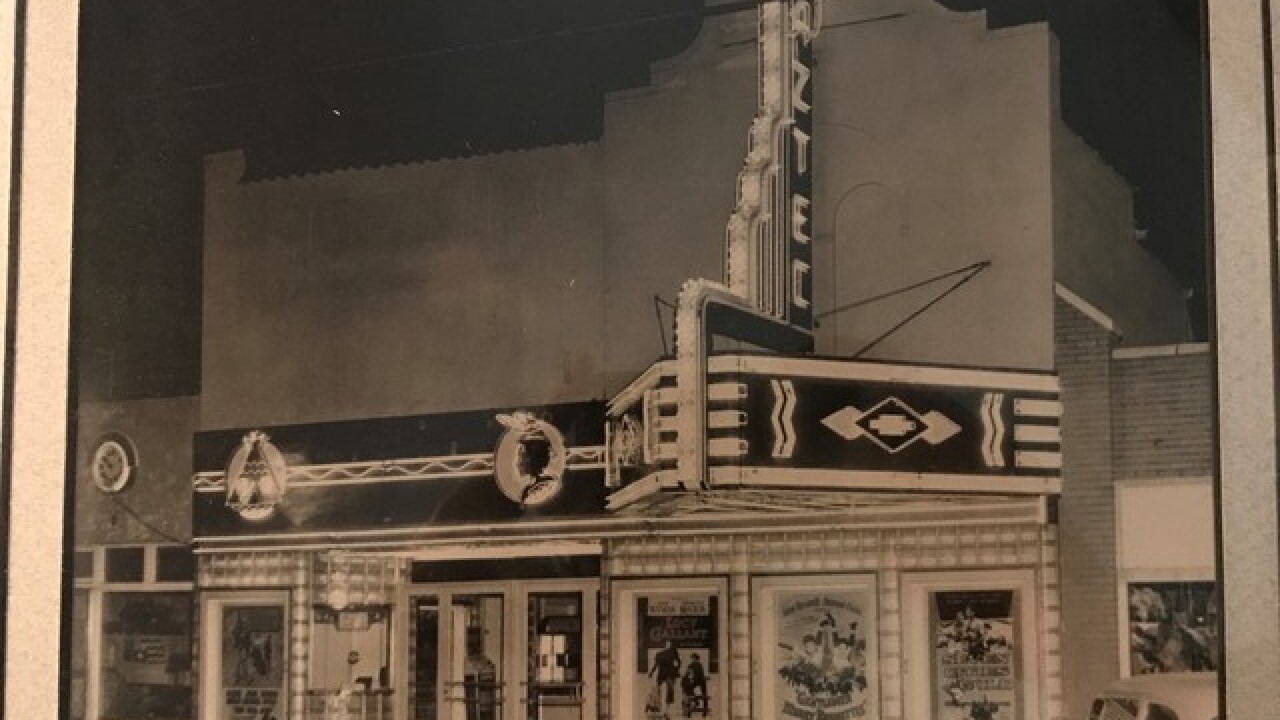 Copyright 2017 Scripps Media, Inc. All rights reserved. This material may not be published, broadcast, rewritten, or redistributed.
<p>Photo courtesy Bruce Young, co-owner of the Aztec Theatre.</p> 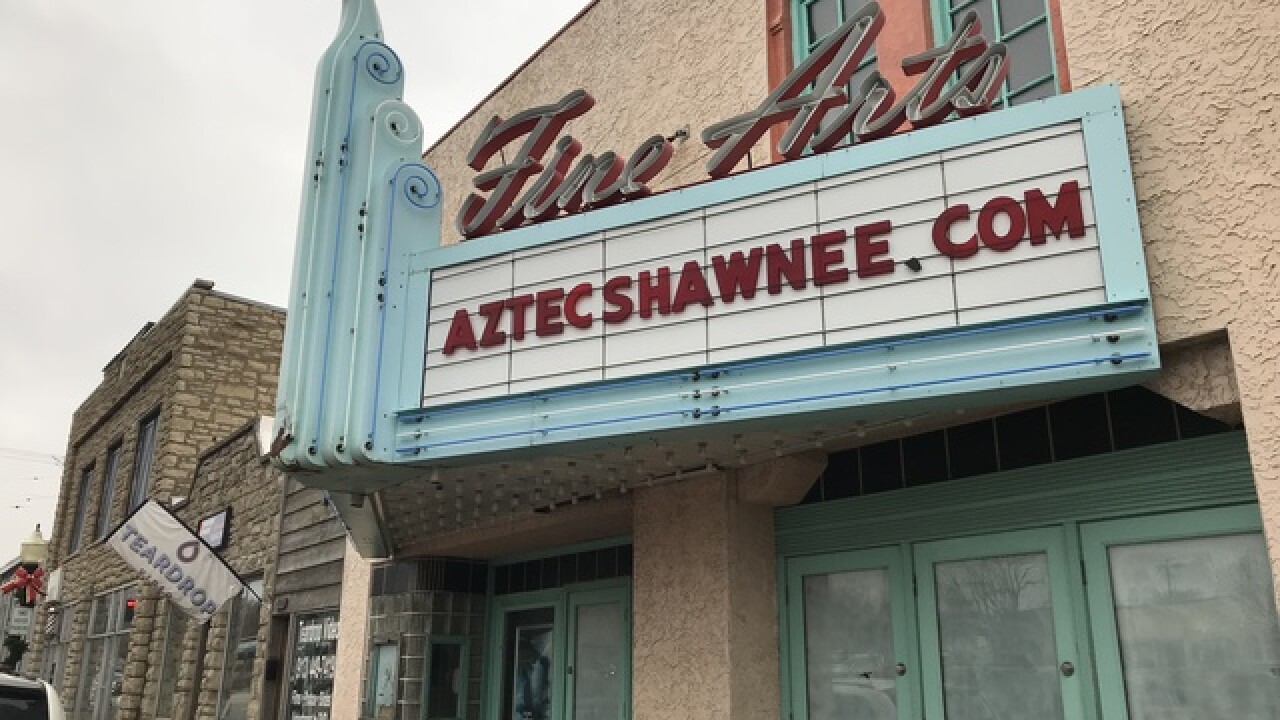 SHAWNEE, Kan. — The single-screen movie theater in downtown Shawnee, Kansas is on its way to reopening after being closed for decades.

“We always wanted to open this theater back up and see something done with it," said Chris Calkins, Co-Owner.

Jeff and Chris Calkins and Bruce Young purchased the building for $250,000.

It’s a project close to their hearts because they grew up attending movies at what was called the Aztec Theater.

The businessmen are receiving some help from the city. The Shawnee City Council voted in favor of investing $250,000 to help restore the historic theater.

“It was like almost unanimous, they wanted this done. They want that marquee lit at night, they want to see people here," said Bruce Young.

The money came from the city’s economic development fund.

Construction is expected to begin in the next month.

“The three of us have the passion to do it and it’s going great. I think the citizens of Shawnee are going to be so proud of this place, it’s going to be unbelievable," said Chris Calkins.

The new owners hope to have the Aztec Theatre open for business in the summer of 2018.

Tune into 41 Action News at 4 p.m. for McKenzie Nelson's full report and check back in this story.