Skywatchers spot strange objects north of Kansas City. But what is it? 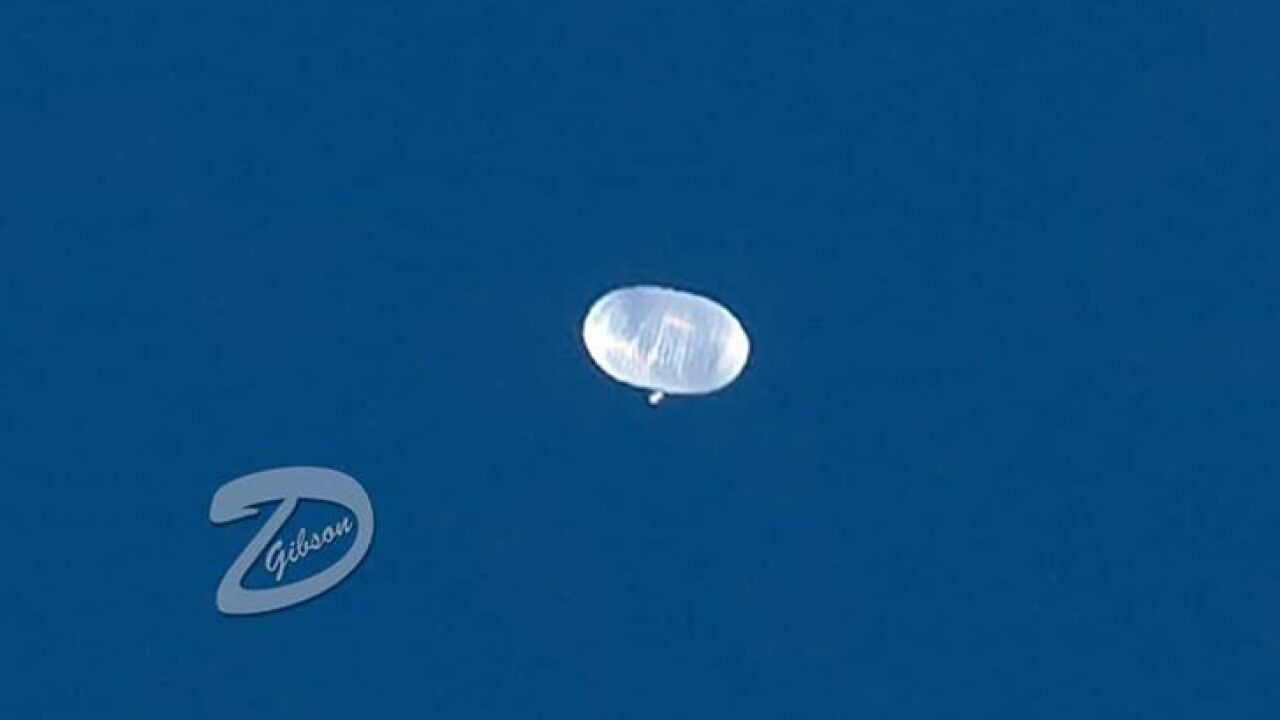 Copyright 2019 Scripps Media, Inc. All rights reserved. This material may not be published, broadcast, rewritten, or redistributed.
David Gibson
Strange objects invaded the afternoon sky high above the Northland on Thursday in Kansas City, Missouri. Was it a bird? Was it a plane? Was it Superman? Or *gulp* the staging of an alien invasion? Nope, it’s probably just a couple really big Department of Defense balloons. 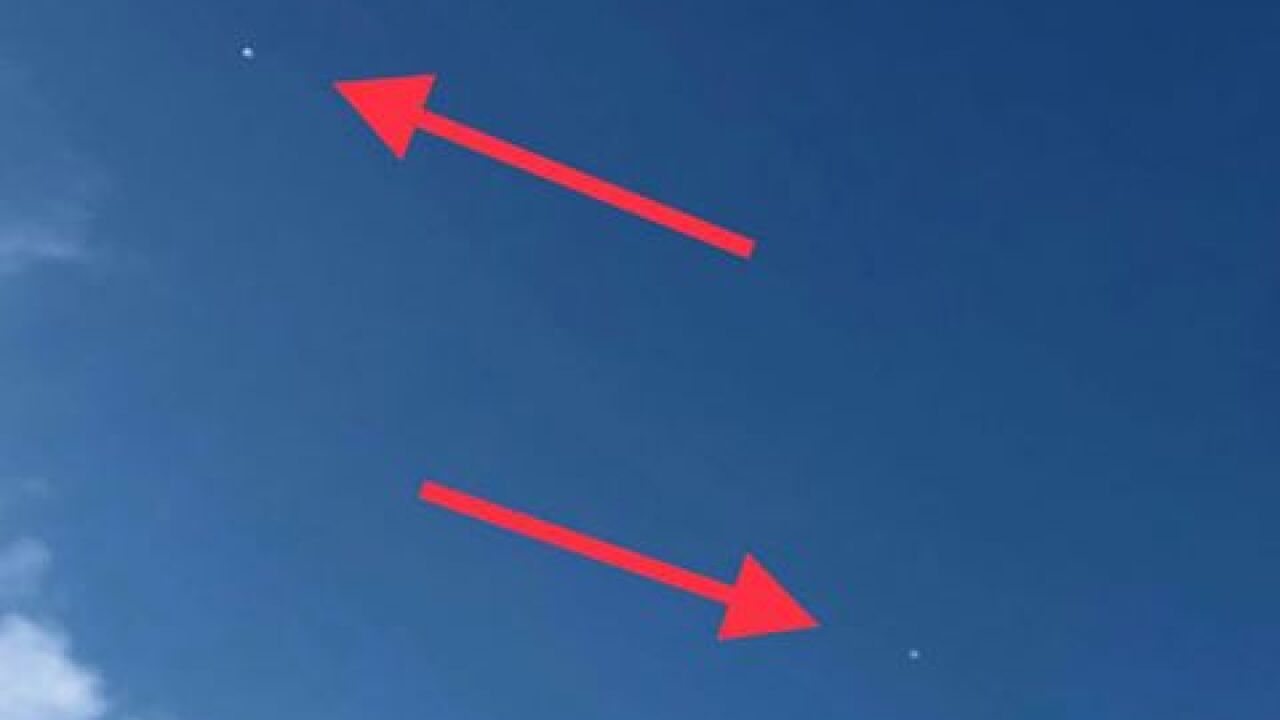 Was it a bird?

Was it a plane?

Or *gulp* the staging of an alien invasion?

Nope, it’s probably just a couple really big balloons — according to Jared Adams, who is the Chiefs of Communications for the Defense Advanced Research Projects Agency, better known as DARPA.

“Given the location, it is likely a balloon in a flight test for the … Adaptable Lighter Than Air program,” Adams said Thursday in an email to 41 Action News.

Last night, DARPA launched 3 balloons from Cumberland, Maryland, in a flight test for the Adaptable Lighter Than Air prgm. Over next few days, ALTA will demonstrate capability for wind-borne navigation of a lighter-than-air vehicle over extended ranges. https://t.co/Og8dWCvszc pic.twitter.com/NjUB6Got94

Three balloons were launched Monday from Cumberland, Maryland, as part of the ALTA program .

"The goal of the Adaptable Lighter Than Air (ALTA) program is to develop and demonstrate a high altitude lighter-than-air vehicle capable of wind-borne navigation over extended ranges," according to the DARPA website. "The balloons can fly at altitudes of more than 75,000 feet. While they do not have independent propulsion, the ALTA vehicle is designed to navigate by changing altitude and thus taking advantage of different wind profiles aloft. A state-of-the-art Winds Aloft Sensor (WAS) is also being developed on the program, which is intended to provide real time stratospheric wind measurements."

Several calls came in to newsrooms across Kansas City as the balloons were spotted prominently in the sky north of town, but there’s no reason to remain in the basement or keep the tinfoil hats on, folks.