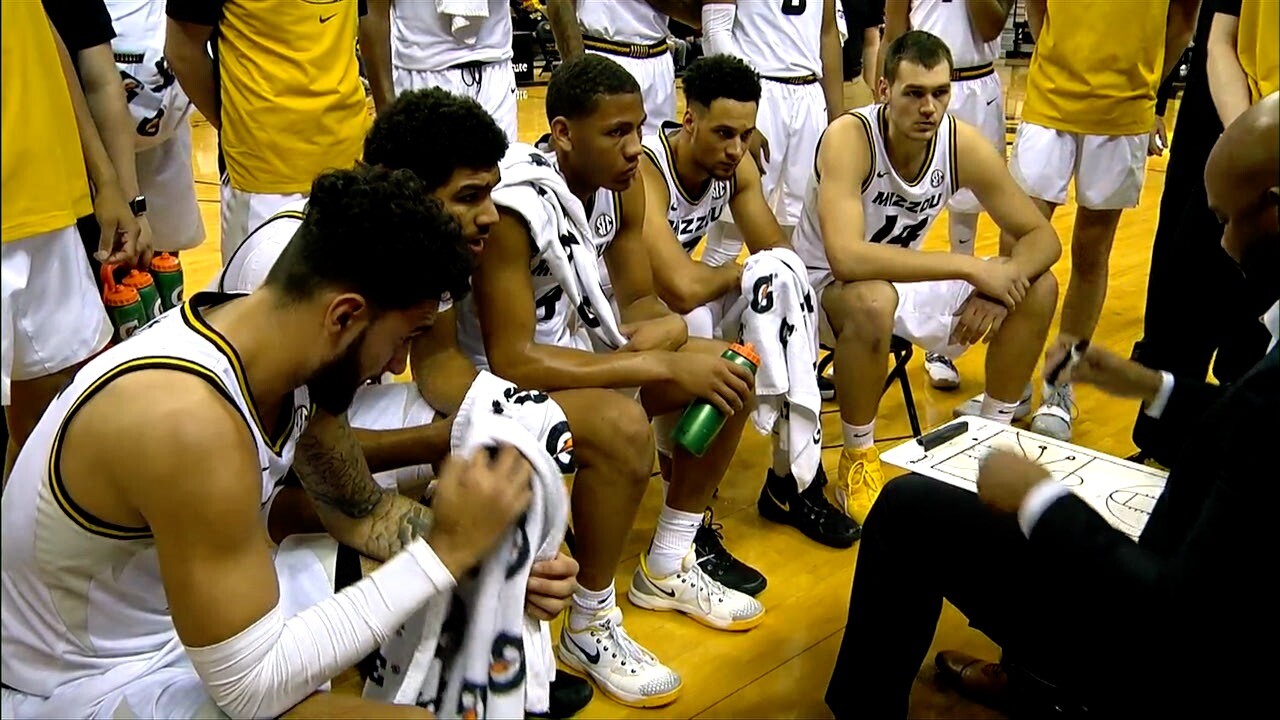 The team was scheduled to leave Columbia, Mo. for Columbia, S.C. on Friday afternoon, but decided not to due to the snow.

Due to weather related travel issues, tomorrow's contest scheduled for 12 PM CT is postponed. Both #Mizzou and South Carolina are in communication with the SEC on rescheduling and updates will be released when available.

Late Friday night, MU announced the game has been tentatively rescheduled for Sunday at noon, pending Mizzou's ability to travel to South Carolina. The school will make a final decision on Saturday afternoon.

At the Columbia, Mo. airport on Friday, an American Airlines plane slid off the runway . Authorities blamed the winter weather. The plane just arrived from Dallas. No one was hurt. According to KOMU, the airport shut down to departures and arrivals after the incident

An @AmericanAir plane slid off the runway at Columbia Regional Airport this afternoon, causing both runways to close. We're told there were 80 passengers on Flight 5766 from Dallas-Fort Worth. No one was hurt in the incident, but it was likely a white-knuckled ride. #ABC17News pic.twitter.com/jvuFSJd5lK