Snow spending exceeding planned budgets for some agencies across the metro 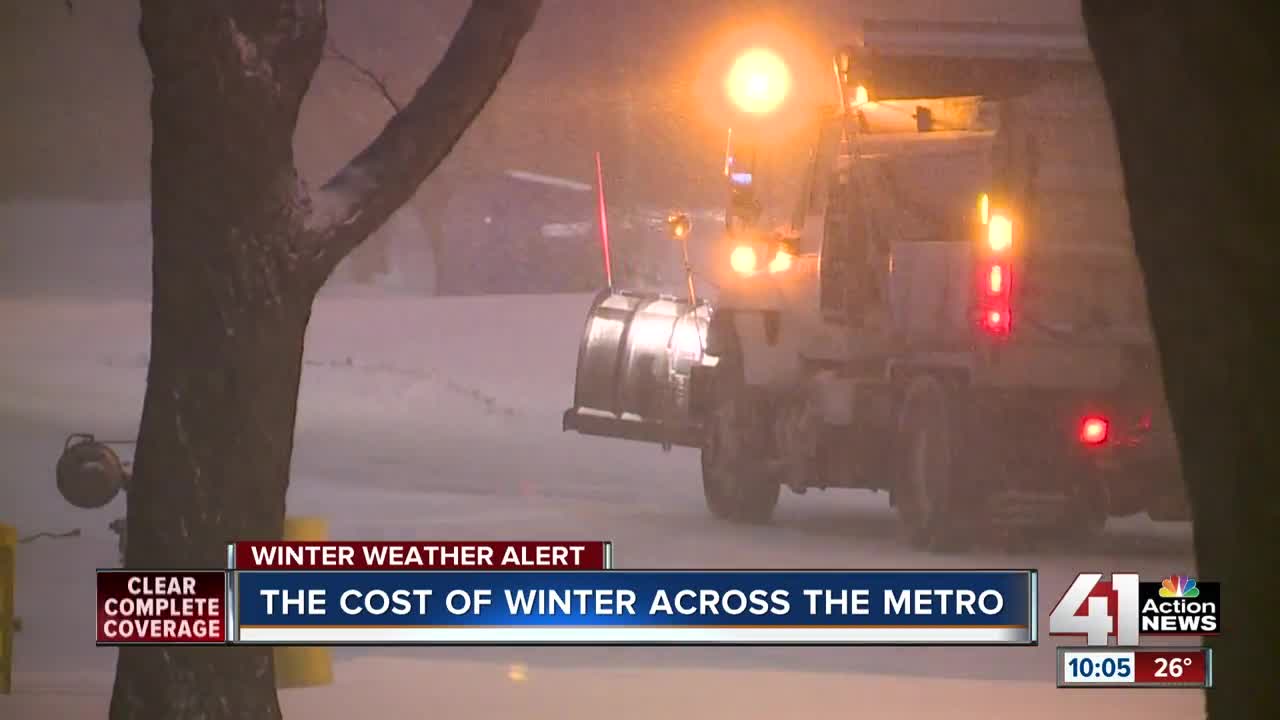 The Kansas Department of Transportation is on track to have its worst winter on record when it comes to spending. 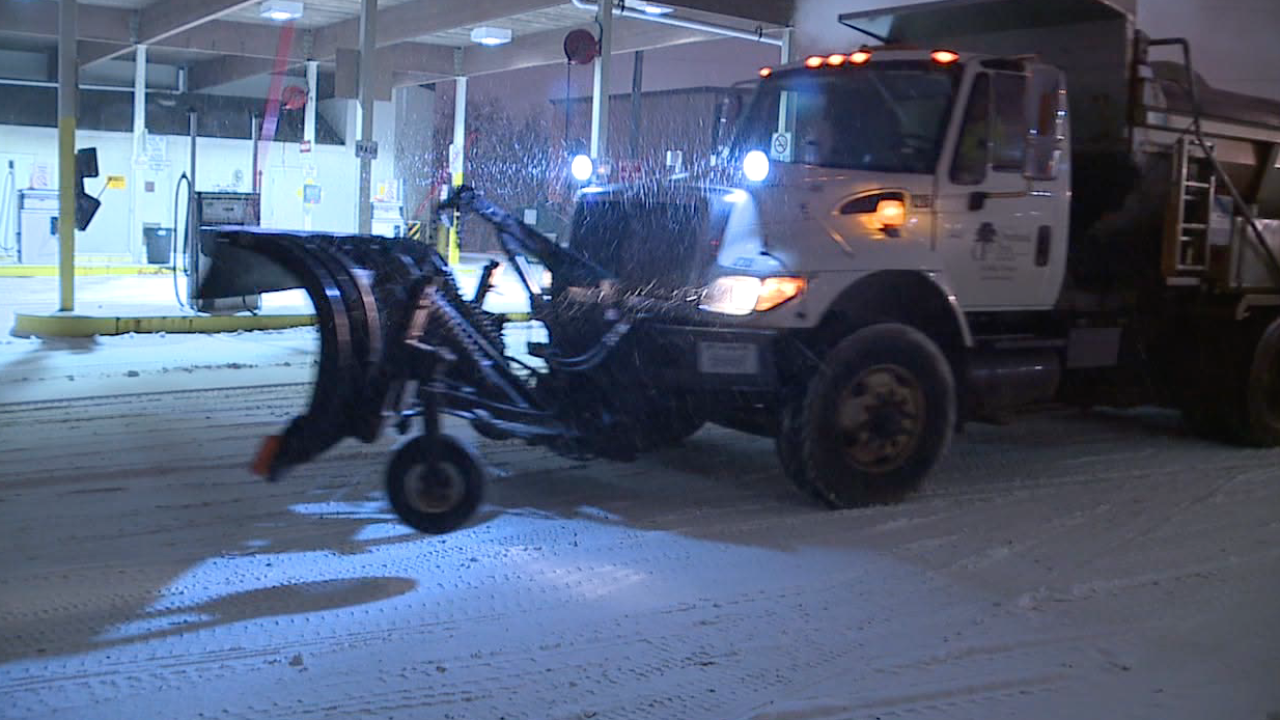 KANSAS CITY, Mo. — The Kansas Department of Transportation is on track to have its worst winter on record when it comes to spending.

Laurie Arellano, director of communications for KDOT, told 41 Action News when it comes to labor, equipment and material this winter, the agency is already at $20 million in costs. The worst winter KDOT has ever had came in at $22.6 million total in the winter from 2013-2014.

KDOT uses surplus salt and sand from the year before and orders enough to ensure its prepared for the worst case scenario with winter weather. The starting point for the budget for the 2018-2019 winter season was $15.4 million, which has already been exceeded.

No matter what, KDOT has no caps on labor hours so crews will work every storm until the roads are treated and clear.

Arellano expects the agency to set a new record this season.

Kansas City, Missouri budgeted $2.75 million for snow removal this year. The director of city communications, Chris Hernandez, said, "We are likely to exceed that budget this year, mostly because so many of the storms have happened on weekends, causing a lot more overtime."

The Missouri Department of Transportation says it's on track thanks to a surplus of salt from last year. The cost of salt for MODOT through February 13 is valued at close to $1.13 million.