Kansas City's homicide rate is on track to break records. As of Saturday, 91 people have been killed city-wide compared to 65 the same time last year. 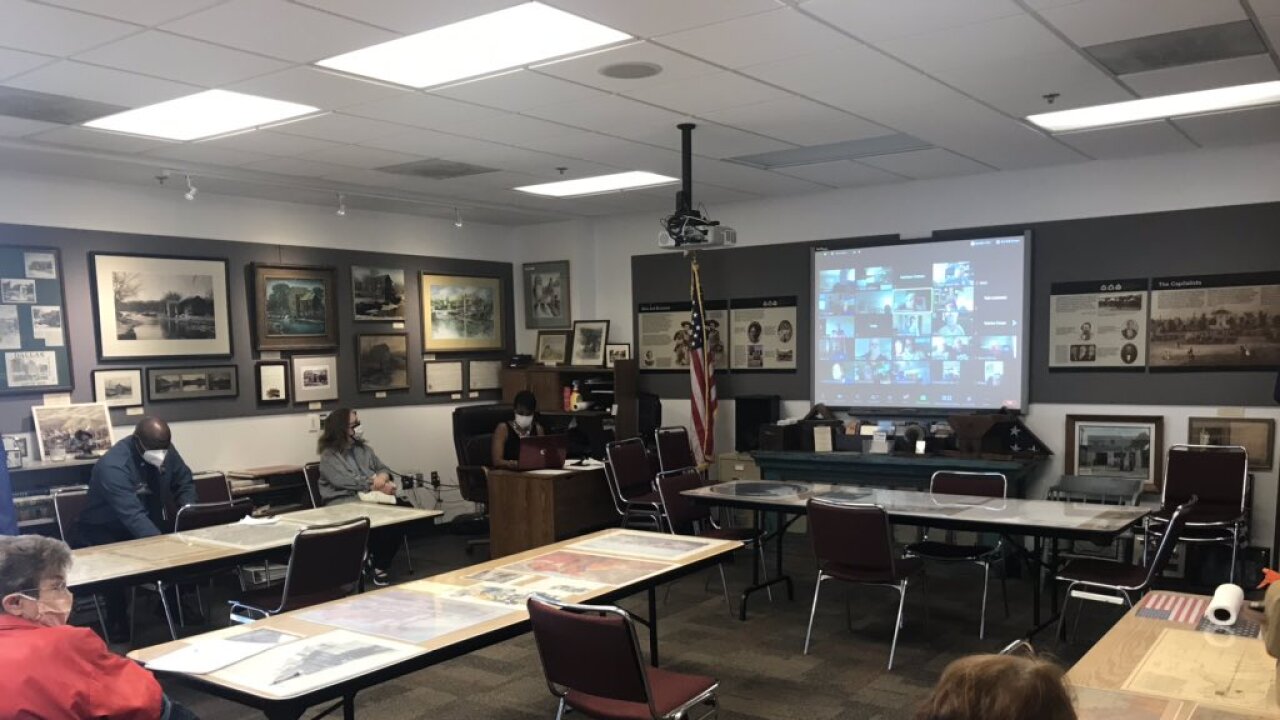 As of Saturday, 91 people have been killed citywide compared to 65 the same time last year.

Of the 91, 13 are from the southern part of the city, which at this time last year saw zero homicides.

That number spurred a few neighborhood leaders to gather with elected officials and the Kansas City, Missouri, Police Department to discuss what is happening

"That shocked me, and I thought if I’m shocked, then some of my peers and neighbors are shocked," said Stacey Johnson-Cosby, who lives in south Kansas City and moderated the meeting.

About a dozen people attended at the Trailside Center, 9901 Holmes Road, while many others attended virtually on a Zoom call. The goal was to find solutions to end the violent crime in the city.

"I think our goal is to try and figure out how we can make sure that people will be safe in our city," KCMO Mayor Quinton Lucas said.

With COVID-19 restrictions in place, Lucas said there's a lack of in-person activities for Kansas City's youth -- who are the ones committing many of the crimes -- and called to support more programs that continue to exist, such as the No Violence Alliance.

"It’s where they work with police and try to take police intelligence and help police identify crime spots, crime trends," Michael Mansur, communications director for the Jackson County Prosecutor's Office, said, "and we will also supplement and make better the most important cases with that crime strategy unit."

South KC resident Mary Nestel attended the meeting because she wants to be involved in the community and doesn't like what she sees.

That concern has turned into action for Nestel.

"I’m looking at guns," she said. "I’m going to get a gun. I hate to say that. I never thought I’d be a person that has a gun, but I’m going to save myself too and what I work so hard for."

Meeting organizers want to continue the dialogue and plan to hold more meetings with KCPD and public officials throughout the year.