Speaking out when you see racism or injustice

There are tips for having tough conversations on racism in our community. 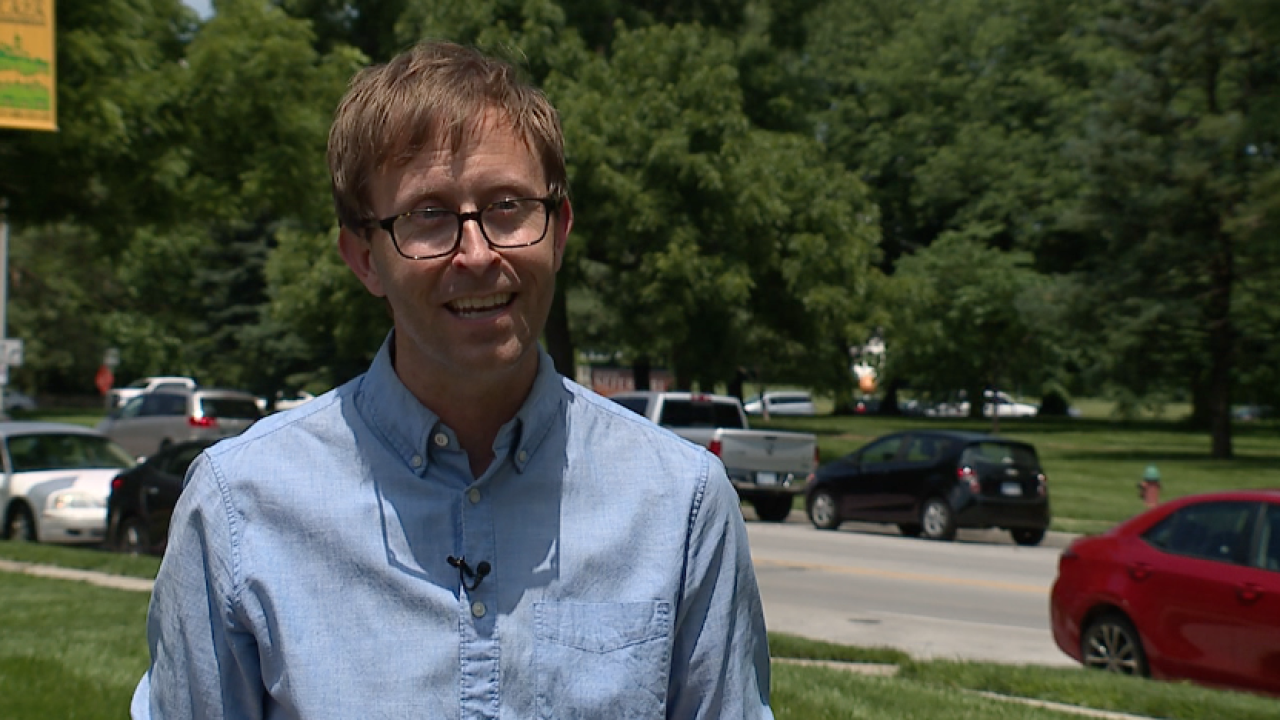 KANSAS CITY, Mo. — Race is taking center stage in the United States as people protest in response to the death of George Floyd in Minneapolis.

And when racism shows up at the dinner table or in a conversation with friends, Nick Pickrell, organizer at The Open Table in Midtown, said it can’t be ignored.

Part of his mission is educating the community on the issues and sharing skills to correct others when racist comments are made.

He recommended reading books about racism and looking into the local Showing Up for Racial Justice chapter.

"We're either actively fighting to disrupt and dismantle racism wherever it shows up, be it in our families or out in our communities, or we allow it to continue by our silence," Pickrell said.

As the tough conversations start to occur, another way to get more comfortable using one’s voice for racial justice is to have a safe space.

Pickrell told 41 Action News he had friends and allies who were also fighting for equality to decompress with and process his thoughts as he learned more.

“We start trusting black leadership,” he said. “We start supporting black-led organizations and we do these things so we can actually see our nation live up to its initial call.”