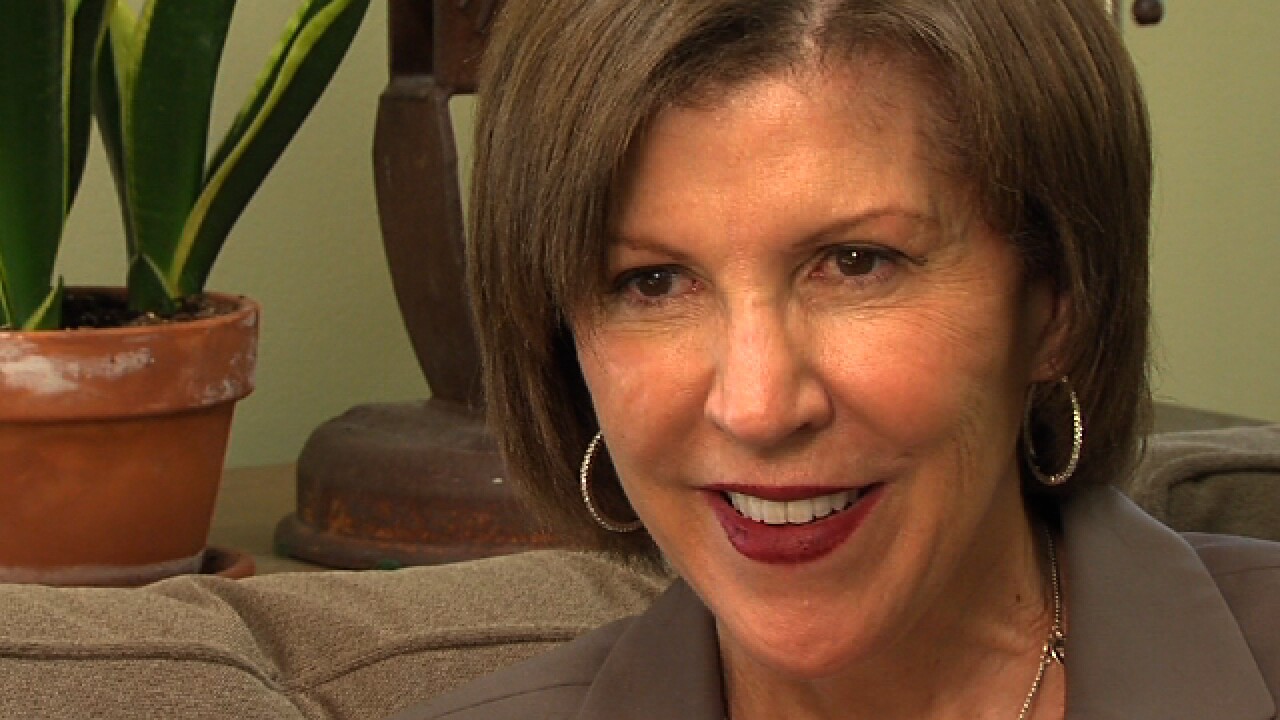 &lt;p&gt;Caroline Gibbs is the director of the Transgender Institute, a national organization based in Kansas City.&lt;/p&gt;

For years, there's been debate about whether transgenderism has a medical explanation. Could something be causing it?

Dr. Jill Jacobson, a pediatric endocrinologist at Children's Mercy, currently has 36 transgender children in her care. She's done clinical research showing increased androgens could be a factor for female to male trans children (female to male means they have a female body but identify and feel like they are a boy).

Androgens are any substance, like testosterone or androsterone, which promotes male characteristics. She says of the kids she's studied, 56 percent have elevated levels of testosterone specifically. The number of people being diagnosed with gender dysphoria is increasing by at least 15 percent yearly, said Jacobson.

Gender dysphoria is now considered an endocrine condition, she said.

Jacobson said they have not found any increased levels of hormones in male to female patients.

She said this is all fairly new territory because the Endocrine Society only recently came out with guidelines for using puberty blockers. Once the diagnosis is established, hormonal therapies are considered.

She said they are starting a Multidisciplinary Clinic in September called Gender Pathway Services (GPS) for the 2nd Thursday of every month. There will be more information released at a later date.

Twenty years ago, a person struggling with gender dysphoria had very few resources. Google didn't exist and few talked about it.

But it was about that long ago that Caroline Gibbs met a group of transgender people who were on a mission to educate counselors.

She listened; ended up becoming friends with some of the people she met, and has made it her life's mission to help people with transgenderism.

Gibbs founded The Transgender Institute in Kansas City. She is a counselor specializing in help with gender identity and transition assistance.

Gibbs explains some terminology within the transgender community:

"If we have a female bodied person whose gender identity - that is the sense inside and the situation chemically and genetically in the brain - is saying to them that they are not that gender. That gender identity is their real gender. So if we have sombody who is female-bodied with the gender identity of male, then that's an F for female, T for to, Male. So FTM and we call that person also a transman," said Gibbs.

"If we go from the other direction. A male-bodied person who identifies as a woman inside, then again, it's M for male, t for to, then F for female..."

Get more information about transgender children, specifically geared toward parents and families.