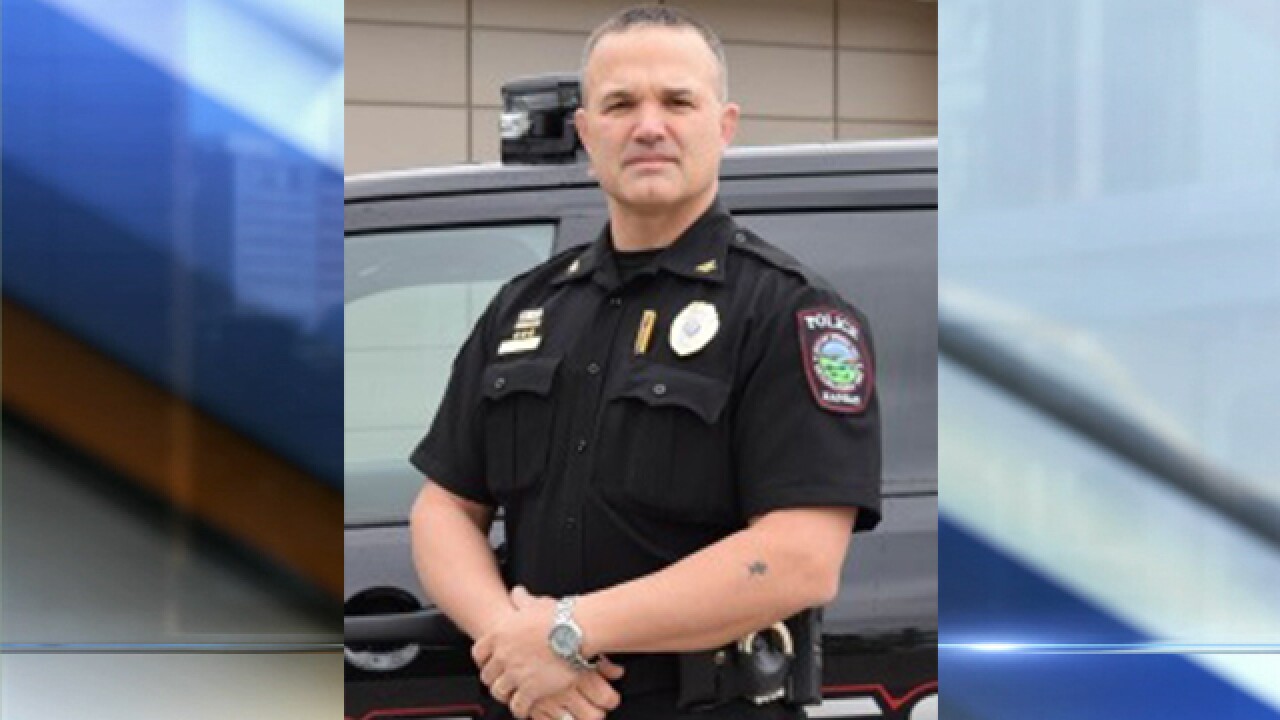 SPRING HILL, Kan. – The police chief in Spring Hill, about 30 minutes south of Kansas City, has been terminated.

The decision was made at a special meeting Thursday night.

The city has declined to provide details about Mann, who was placed on administrative leave in early April.

Mann had been with the department since 2011.