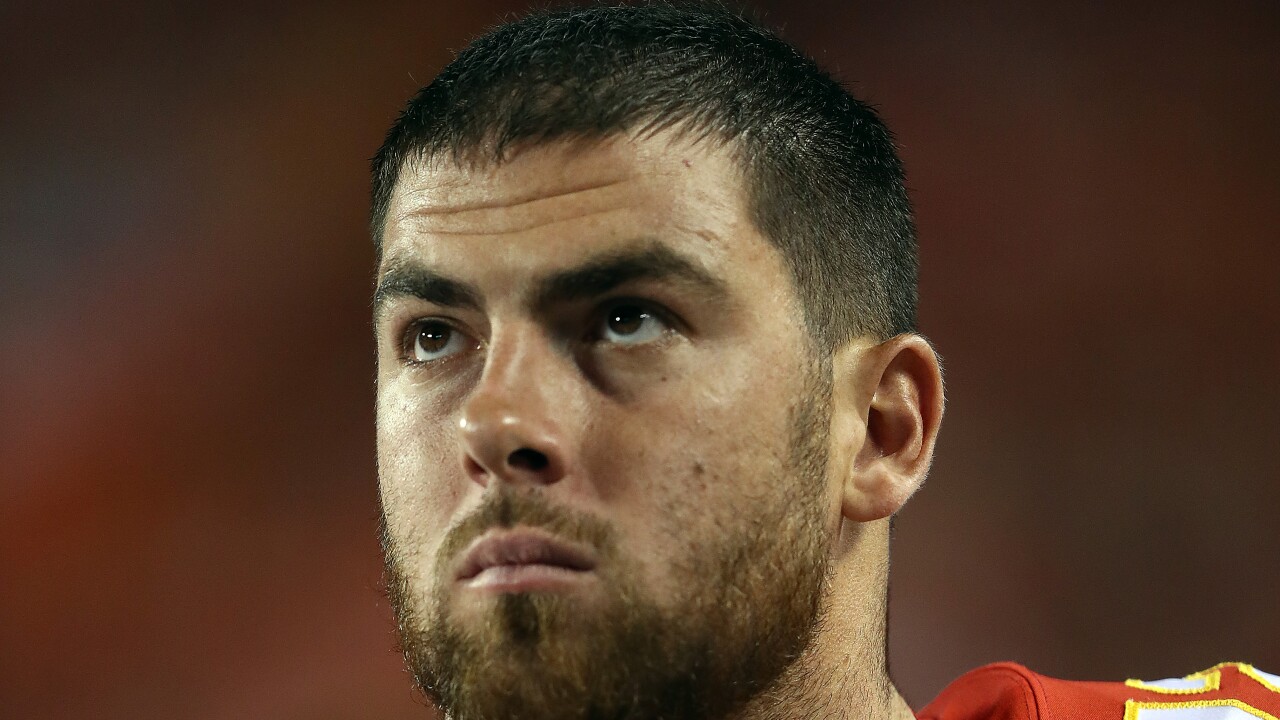 KANSAS CITY, Mo. — It was the tweet that defined the Kansas City Chiefs' 51-31 AFC Divisional playoff victory over the Houston Texans: true joy.

Chiefs offensive tackle Eric Fisher was celebrating the Chiefs' touchdown in the fourth quarter when he pulled a "Stone Cold Beer Celebration."

Eric Fisher is a legend for the stone cold beer celebration. pic.twitter.com/VcqdB4oAEf

Channeling the wrestler Stone Cold Steve Austin, Fisher took two beers from a fan in the front row and poured them all over himself. His celebration quickly went viral on Twitter.

Later that night, he took to Twitter to find the fan and, of course, followers delivered.

That fan is from Springfield, Missouri, and describes himself as a die-hard Chiefs fan. He tweeted back at Fisher to let him know he was the fan with the beer.

41 Action News has been in contact with the fan, who said he has been talking to Fisher.

In another turn of events, Budweiser tweeted to the fan, saying, "We have some things coming your way!"