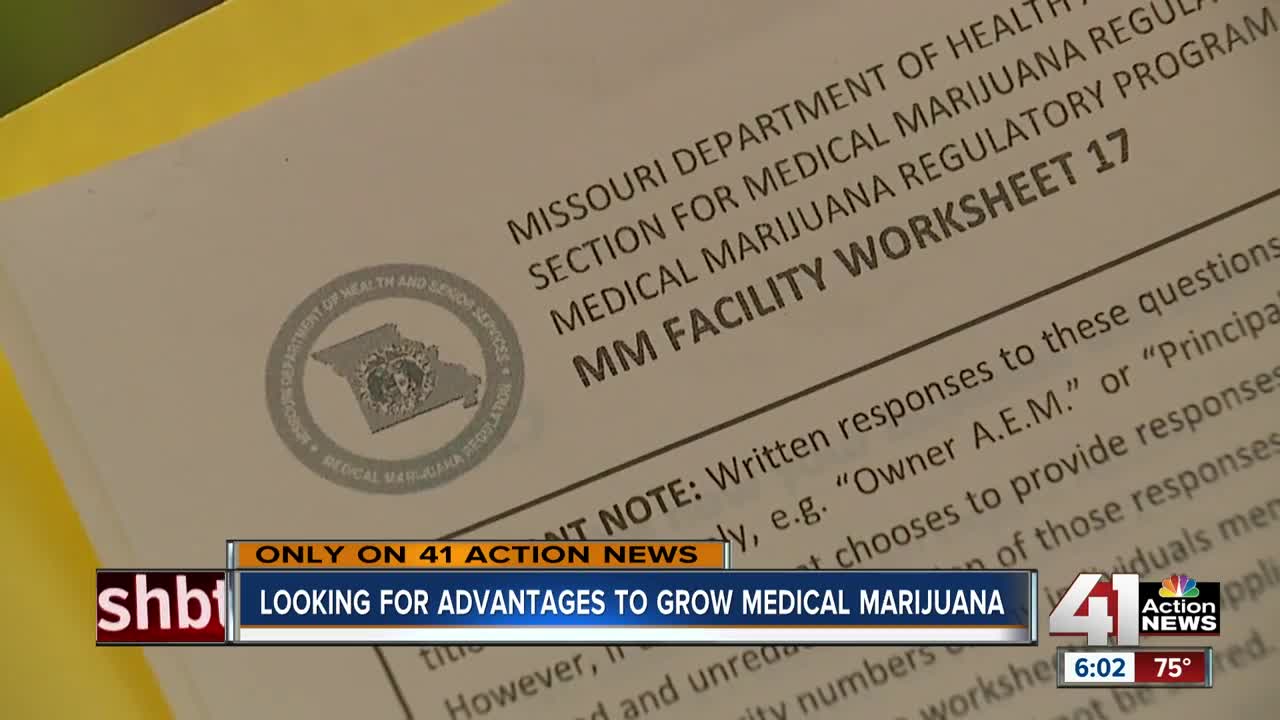 The state of Missouri released its list of those who submitted an application to run a medical marijuana facility. The state received around 500 from the Kansas City metro and at least 2,200 from around the state. 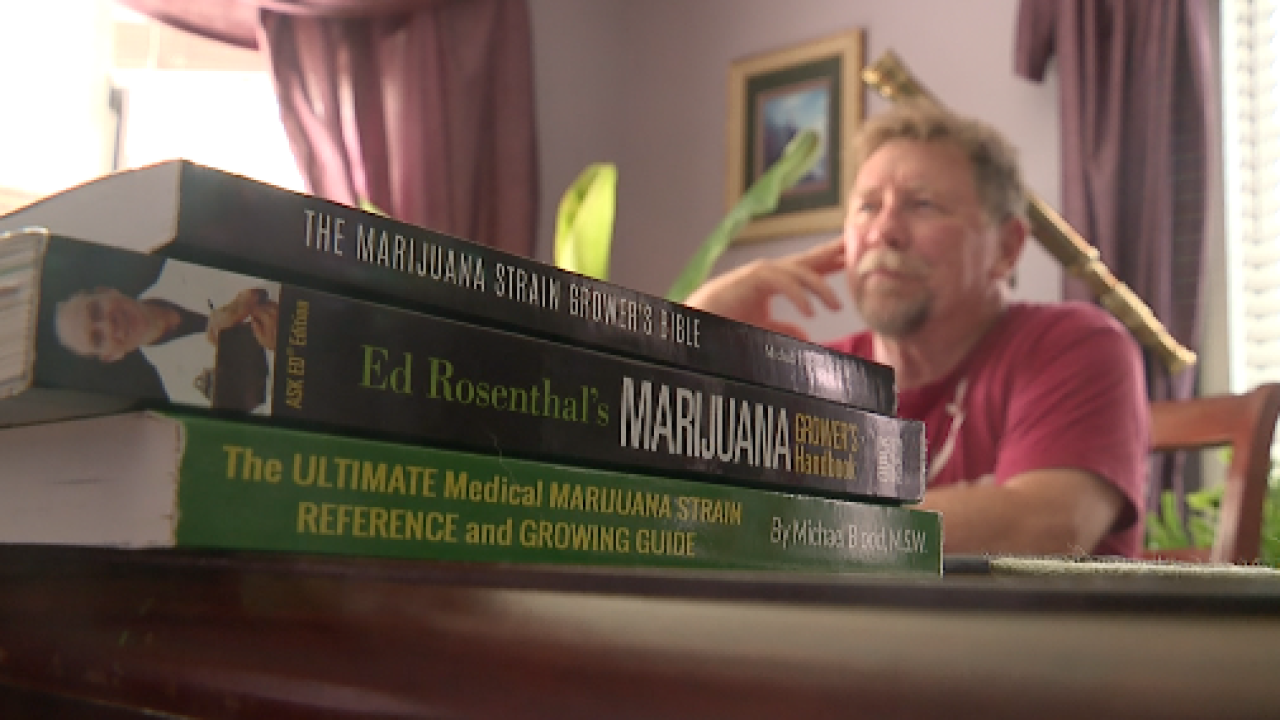 KANSAS CITY, Mo. — Some prospective business owners hoping to open a medical marijuana facility are hoping that being rural is a plus when their application is being considered.

"If you don't get your license, you have to submit another $10,000 next year. It's non-refundable," Mike Gehring, a business owner interested in a piece of Missouri's medical marijuana industry, said.

A lot of money is on the line.

Gehring is one of at least 2,200 people in Missouri waiting to find out if they are granted a license.

He hopes big corporations don't weed out the small businesses like him.

"There’s a lot of people out of state with a lot of money that are hiring people to do their applications for them," Gehring said. "I’ll tell you what, you learn so much by doing the application yourself."

Gehring has his plans laid out for his cultivation facility, Best Buds Mo LLC. He wants to open up the business in Lafayette County, where there are around 10 other applicants. He says he has a better chance this way.

Jackson County has a lot of competition, with around 300 applications.

In the Kansas City metro, around 500 businesses turned in an application.

The Department of Health and Senior Services will license 60 cultivation facilities, 192 dispensaries, 86 medical marijuana-infused manufacturing facilities and 10 testing laboratory facilities for the state.

Applications must be approved or denied by DHSS within 150 days of the application submission date.

"It would be really disappointing if Missouri didn't pick Missourians to grow first," Gehring said.

The state hired Wise Health Solutions to blind-score each application, meaning the scorer won't see who the applicant is.

There will be 24 dispensaries in each of the eight congressional districts. Growers and manufacturers, like Gehring, are not geographically sorted; it's whoever has the best application.

"I think Missouri is going to find out that 60 growers is not going to be enough supply and demand for Missouri," Gehring said.

The state is supposed to get through all the applications by the end of the year.