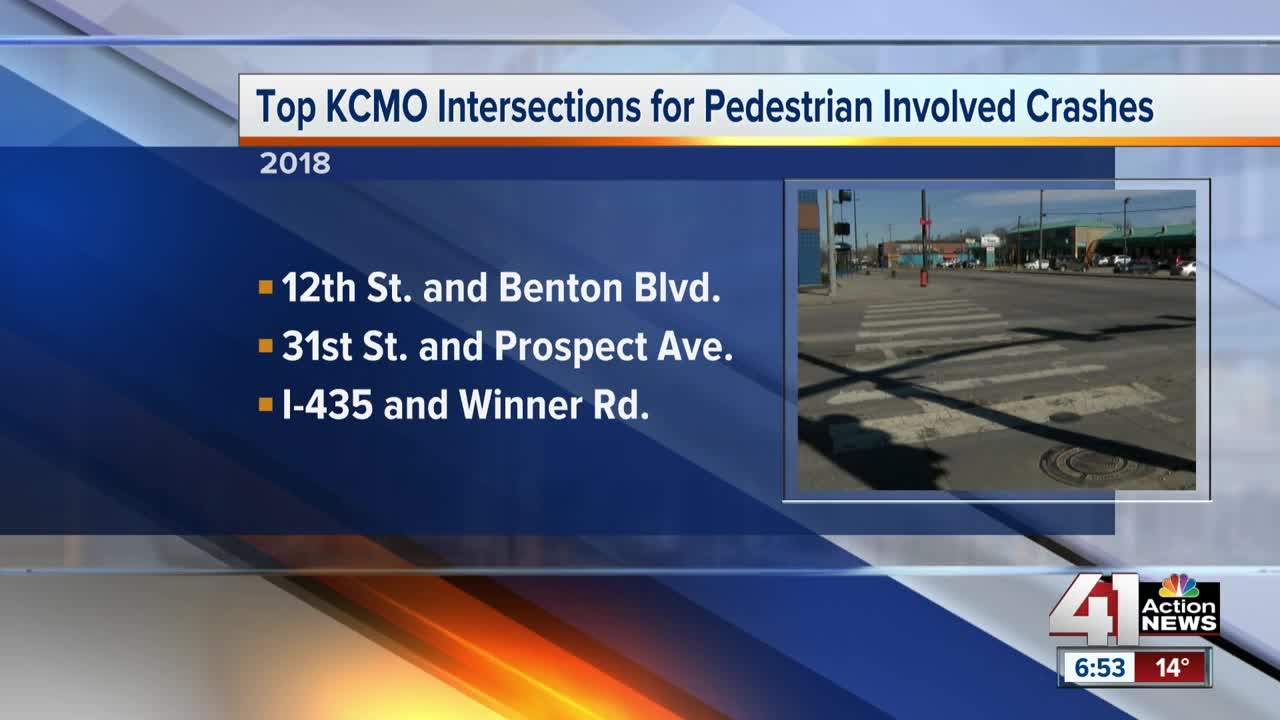 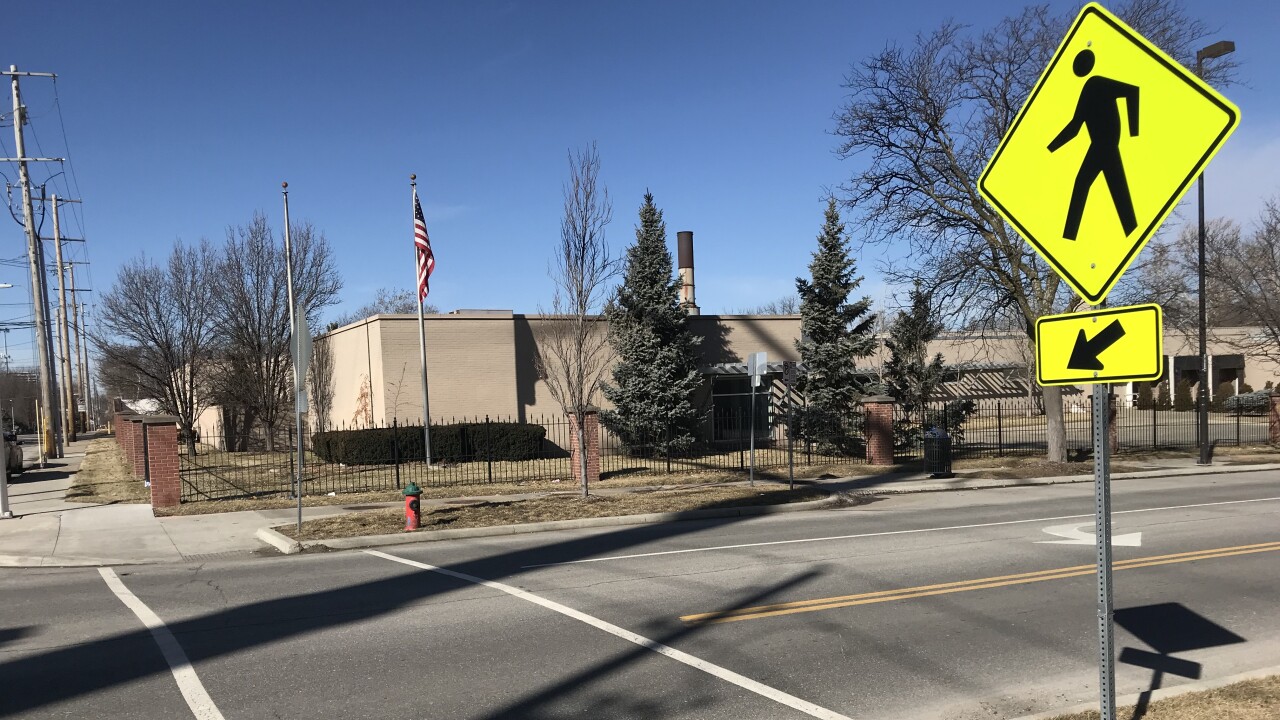 KANSAS CITY, Mo. — New data from the Kansas City, Missouri police department shows there was nearly one traffic crash involving a pedestrian every day in 2018.

The 360 pedestrian-involved traffic crashes is the highest number in the city over the past four years for which data was readily available.

2018 recorded the highest number of pedestrian deaths over the same period with 22 fatalities.

According to the data, these three intersections were the location of the most pedestrian-involved crashes in 2018 with three at each location: 12th Street and Benton Boulevard, I-435 and Winner Road and 31st Street and Prospect Avenue (this intersection was also on 2016’s list of top problem areas, according to KCPD).

Eric Bunch is the policy director at BikeWalkKC, a group which advocates for education and infrastructure improvements to make the city safer for pedestrians and cyclists.

He called 2018’s numbers “disappointing.” He said education, prosecution and prevention are keys to reducing the number of crashes.

“There are lots of proven strategies to make pedestrians safer and make driver behavior safer. We, as a city, need to do a better job of building complete streets, doing traffic calming because our lives depend on it quite literally,” Bunch said.

Kansas City has implemented road diets on Grand Boulevard from 5th Street to 20th Street and along Troost Avenue from about 31st Street to 27th Street. The diets reduce the number of lanes for drivers; meaning pedestrians have a shorter distance to cross the street and cars generally go slower, all of which reduces the chance a car will hit a person.

BikeWalkKC has studied how temporary diets and traffic calming techniques work in the city’s northeast neighborhoods.

“It improved driver behavior, it encouraged more people to walk in the crosswalk and so it demonstrates there are changes that can help improve pedestrian safety,” Bunch pointed out.

Currently leaders in Kansas City are considering road diets on Broadway Boulevard in the Westport area and along West 39th Street.

The issue isn’t limited to Kansas City. Data from the National Transportation Safety Board showed pedestrian traffic deaths have climbed across the United States every year since 2009.

Here are the top locations for pedestrian-involved traffic crashes in Kansas City, Missouri in previous years: