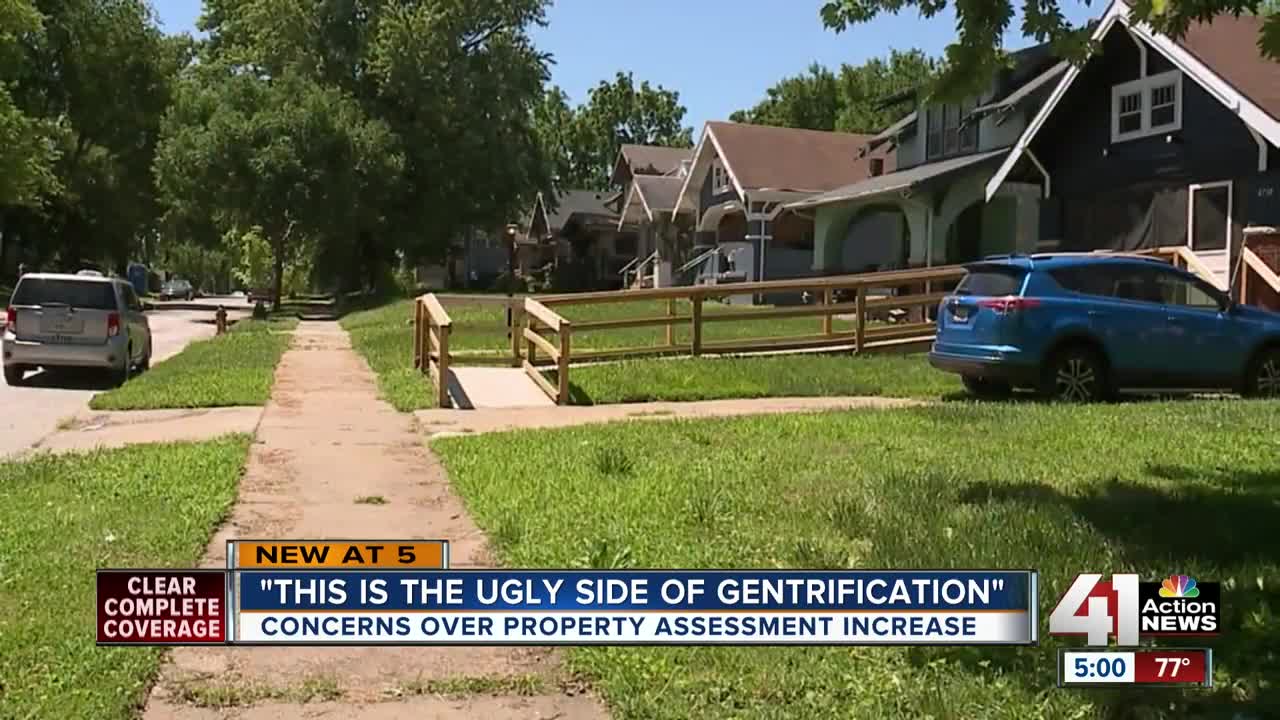 Neighborhoods in Kansas City, Missouri, are seeing property assessments dramatically increase, with many residents saying their assessment has doubled or tripled since last year. 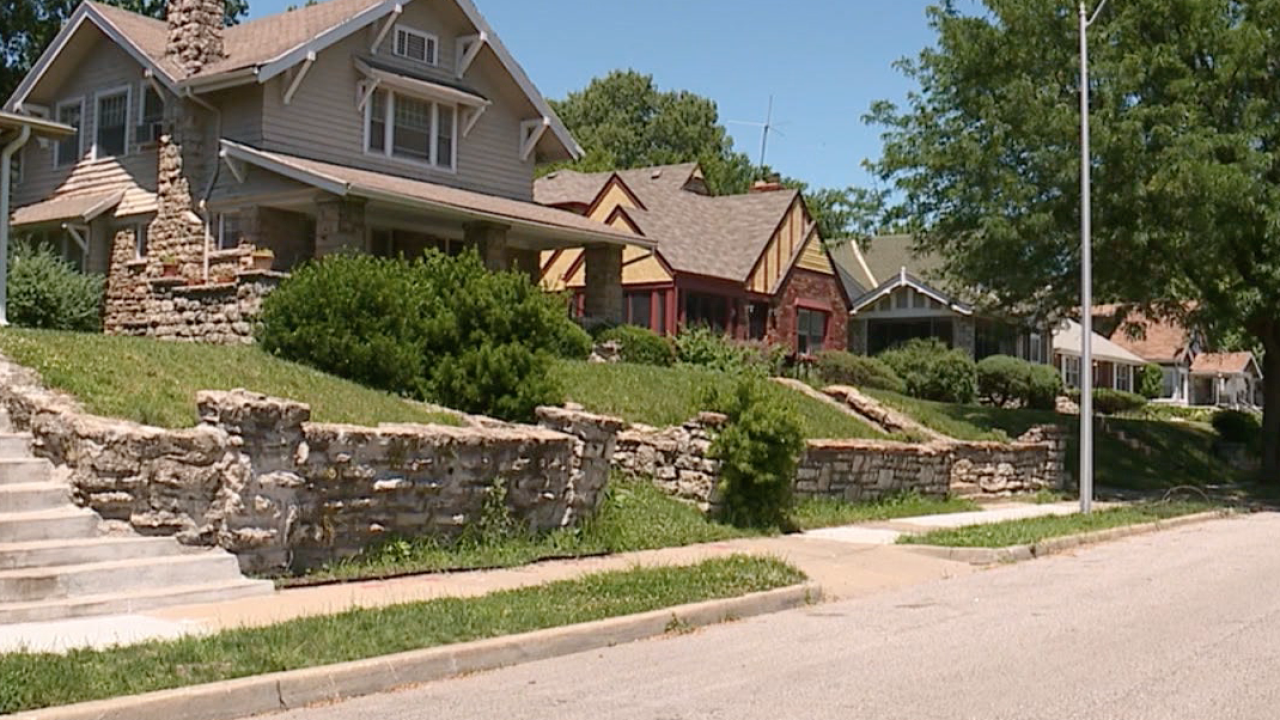 KANSAS CITY, Mo. — Lisa Meinen was shocked when she got her property assessment.

The house she owns and rents out in the Troost Plateau neighborhood off 57th Street and Forest Avenue jumped from $45,000 last year to $102,000 this year.

“Do they want me to sell? Like, is that the plan here?” she asked on Monday.

For Jess Buck, who lives in the Troostwood neighborhood, his property assessment went up even higher: from $78,295 last year to $204,106 this year.

Many Kansas City, Missouri, residents — from Hyde Park to Waldo to neighborhoods east of Troost Avenue — are in the same boat.

“That much of a jump, you can’t plan for that," Meinen said. "Nobody gets a raise that big."

The jump in assessments prompted many conversations on social media, from neighborhood group pages to long feeds on Twitter.

James Baker lives in Waldo and said his property assessment went up about $3,000 this year. He said he mostly worries about other people who are low-income and may be on a fixed income.

“We need more people to live in the city, and if we’re going to put people out by property tax increases at this rate, then it doesn’t lend well to having a diverse, mixed-income city,” Baker said.

Meinen said the Troost Plateau neighborhood is diverse, ranging from people who have been in their homes for 40 years to young families moving into the area.

“It is a computer-generated model, and what we want to remind people is not everything perfectly fits into the model,” McCann Beatty said.

McCann Beatty said many people are seeing an increase in their assessments because it's a strong market. Home prices are up 8.7 percent in the past year.

“However, there is small percentage of our homes that are receiving some more significant increases. Some of that is because they may have reaped benefits of their home being undervalued for a while, so it really is sticker shock,” McCann Beatty said.

Still, many homeowners are worried.

They say they want to see at least some basic improvements to their neighborhoods if they’ll have to pay hundreds more dollars in property taxes.

“This is the ugly side of gentrification, and I don’t know that we’ve seen many upsides,” Meinen said.

Residents have until June 24 to appeal the assessment.

From there, a resident can go before the Board or Equalization by July 8. If they are still not satisfied after that, they can appeal to the State Tax Commission.