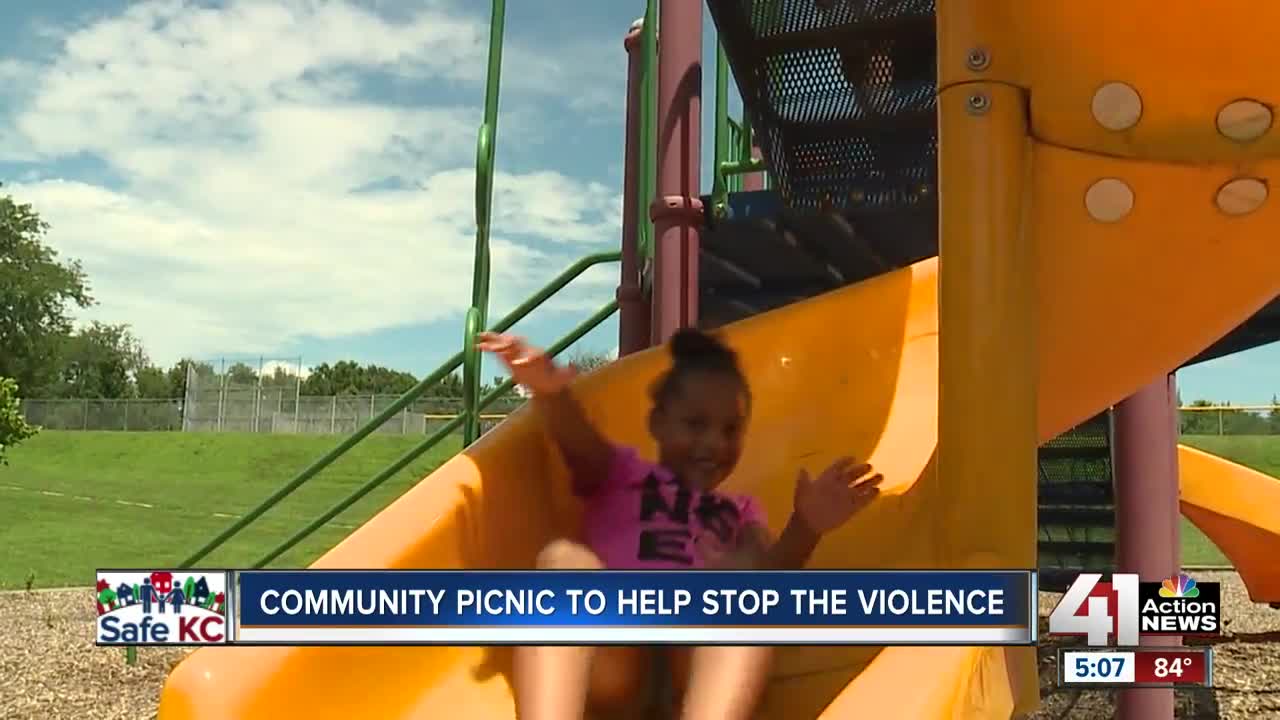 The Stop the Violence picnic aims to promote safe neighborhoods. 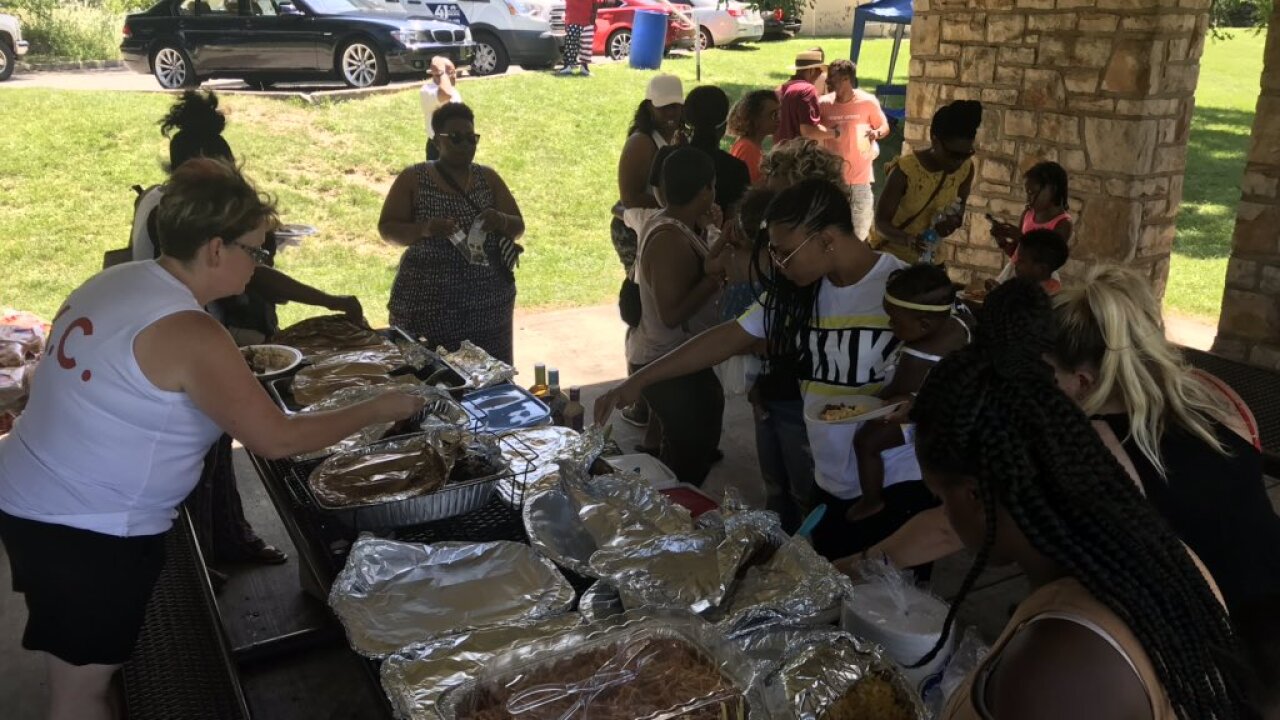 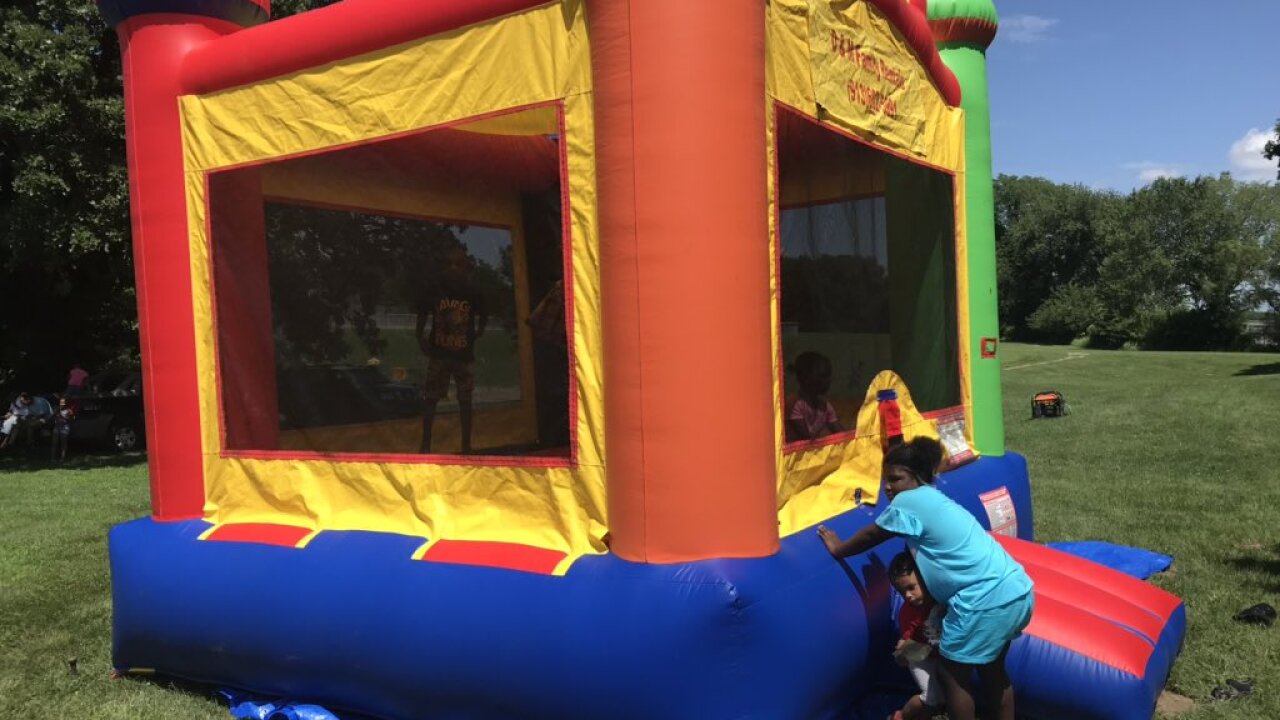 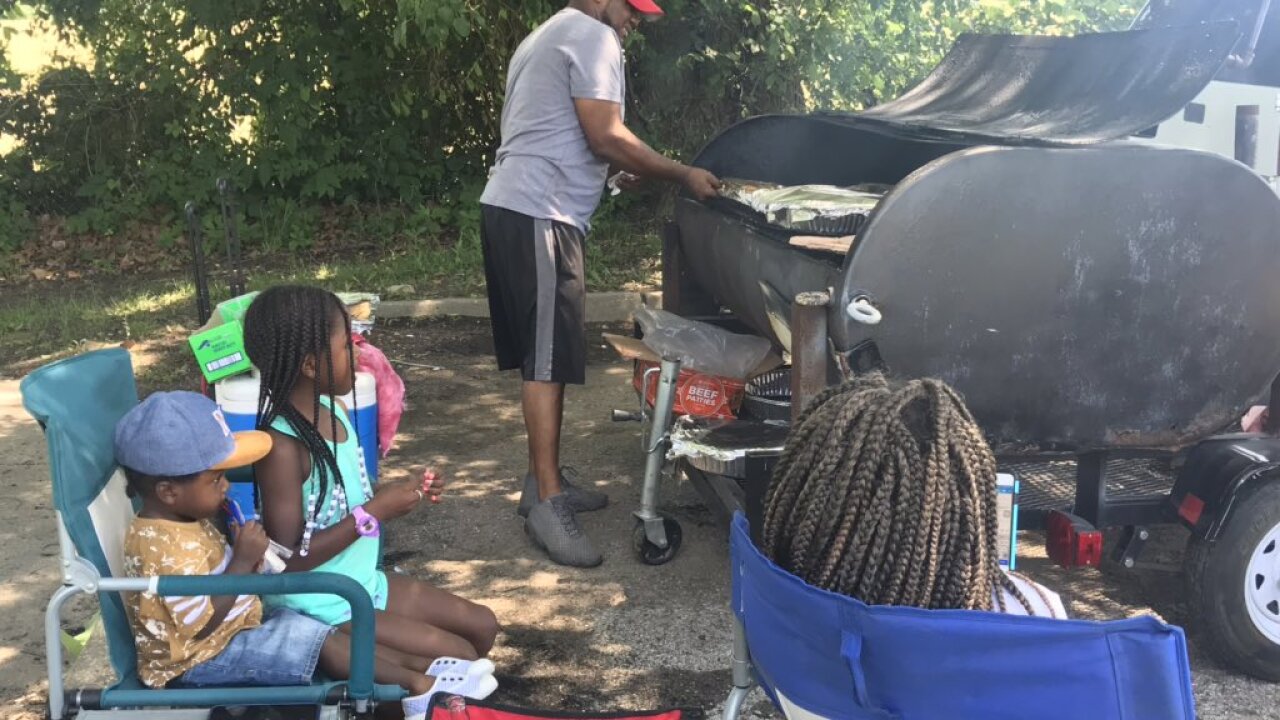 As of right now, there have been 67 homicides in KCMO and in the surrounding communities this year.

On Saturday, the co-founders of NoLeaks held a "Stopping the Violence" picnic at Quindaro Park in Kansas City, Kansas.

"We have been hit so closely with deaths and crime and violence, and so this was our way of saying we don't want to be a part of that," Jay Sharp, a co-event coordinator said.

For parents, it was the perfect opportunity for their kids to have something to do that's safe.

"It's good, it's positive, it's better than being at home or being in the neighborhood and negative things. It's good that they get to play with other kids and interacting with adults as well," KCK resident, Stephanie Mills said.

Mill's son, Steven, is only 12 years old and he's already seen a lot of violence in his community.

"It is sad to see, you know, a bunch of stuff that happens," Mills said.

Also at the event was Michelle Gillespie who lost her son last year. She said he was murdered in his white suburban in KCK on March 11, 2018. His killer is still out there and she wants the senseless violence to stop.

"It's horrible that this destroyed my family, and you know other mothers, other families other brothers and sisters have to go through this," Gillespie said.

Events like the picnic bring friends, family and complete strangers together trying to put an end to violence.

"It's good to be around other people in the community and to remember our loved ones," Gillespie said.

"Everybody is hit at some way, shape, or form of fashion with this violence and its very very sad," Sharp added.

This picnic is an annual event and the organizers hope to present something different every year to keep it interesting and get more people to enjoy the picnic.