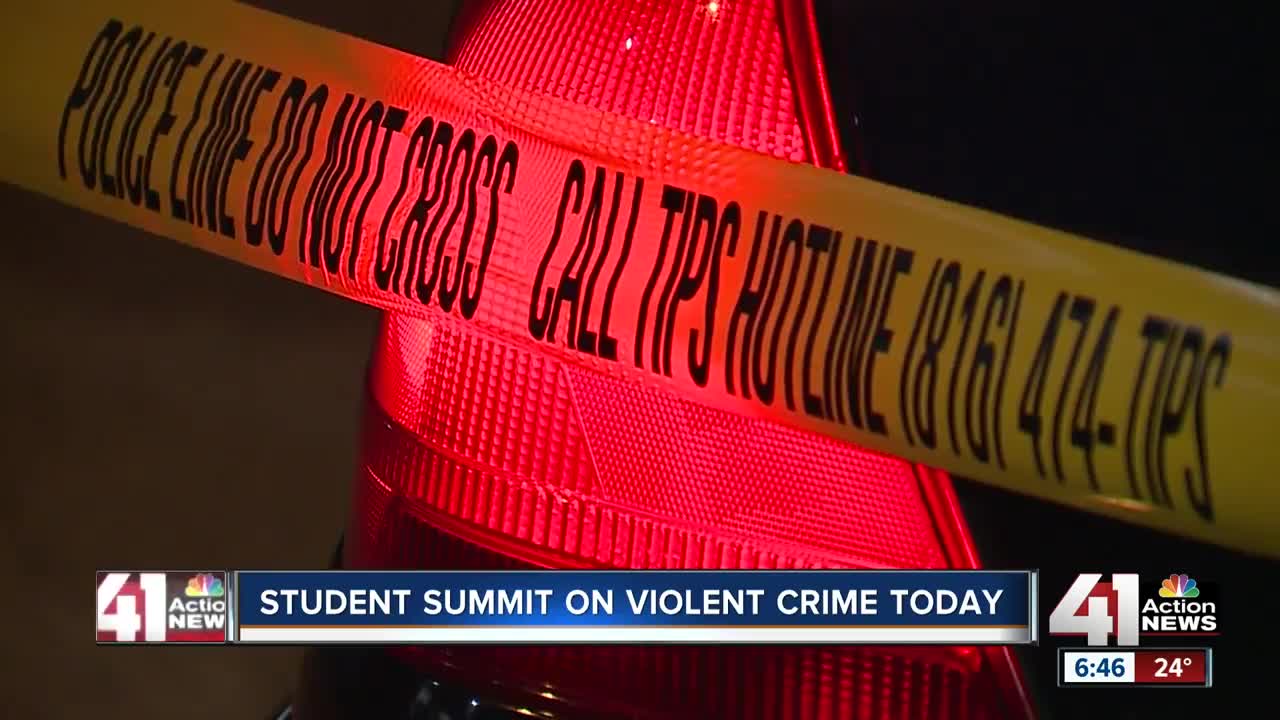 Kansas City Public Schools students will attend a summit on Thursday to discuss violent crime and how it affects them. 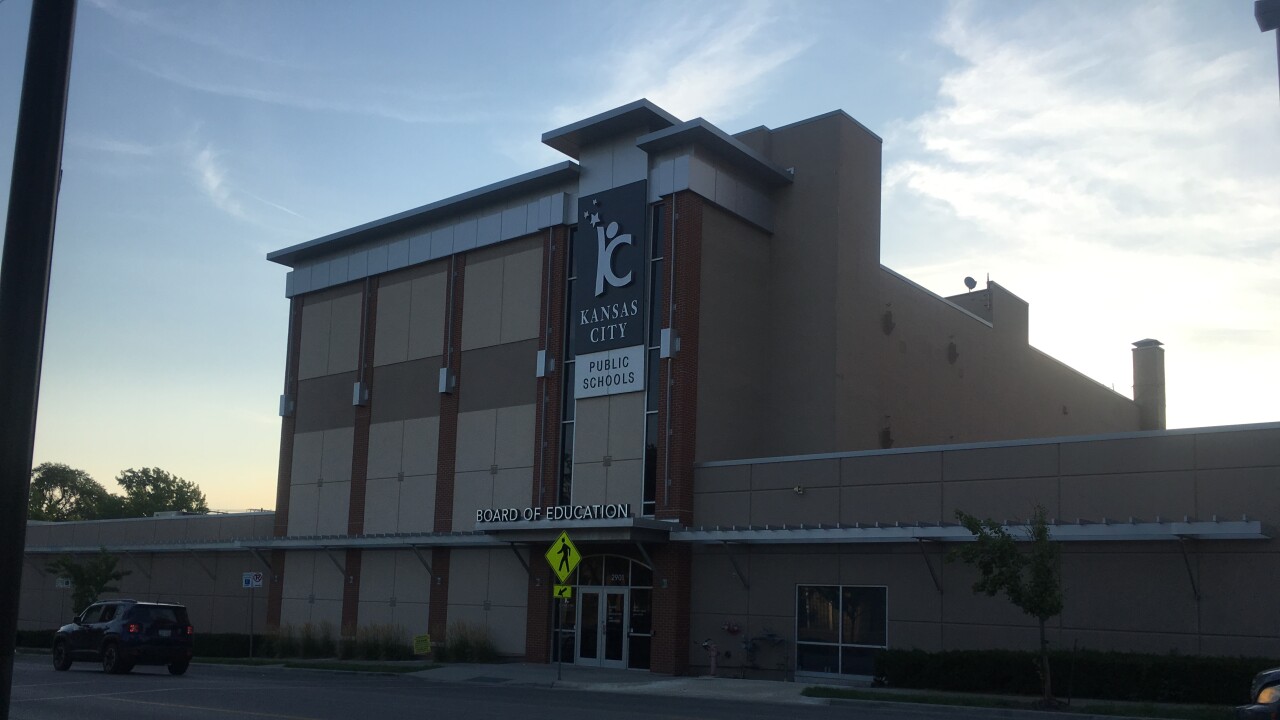 KANSAS CITY, Mo. — As the violence in Kansas City, Missouri continues to set records, the community is fed up.

The violence summit involved 25 Kansas City Public Schools high school students who have been impacted by trauma or violence.

As of Thursday afternoon, Kansas City had 126 homicides and 14 involving kids 18 years old and younger.

"We are trying to find new partnerships and new ways to look at this very stubborn and very old problem," Peters Baker said.

The Center for Conflict Resolution led the discussion with students as they shared their experiences.

The goal was to figure out how to come together and learn different approaches on deescalating a situation without resulting to violence.

In August, 41 Action News spoke with KCPS Superintendent Mark Bedell about how the district is taking a proactive approach in helping students through trauma.

“I have lost two siblings that were murdered in Rochester, so from a personal, local and immediate position, it's painful,” Bedell said. “When families have to deal with the countless numbers of murders, um, I'm frustrated as a leader right now, because we have to do a better job I think as a city, of being able to help control some of the social and emotional distress that these people who are committing these murders show up with, and providing more help on the front end, versus on the back end."

City leaders and community members told 41 Action News involving students in the solution is a step in the right direction.

Lucas said he was hoping to hear proactive approaches from students that he could quickly implement in Kansas City.